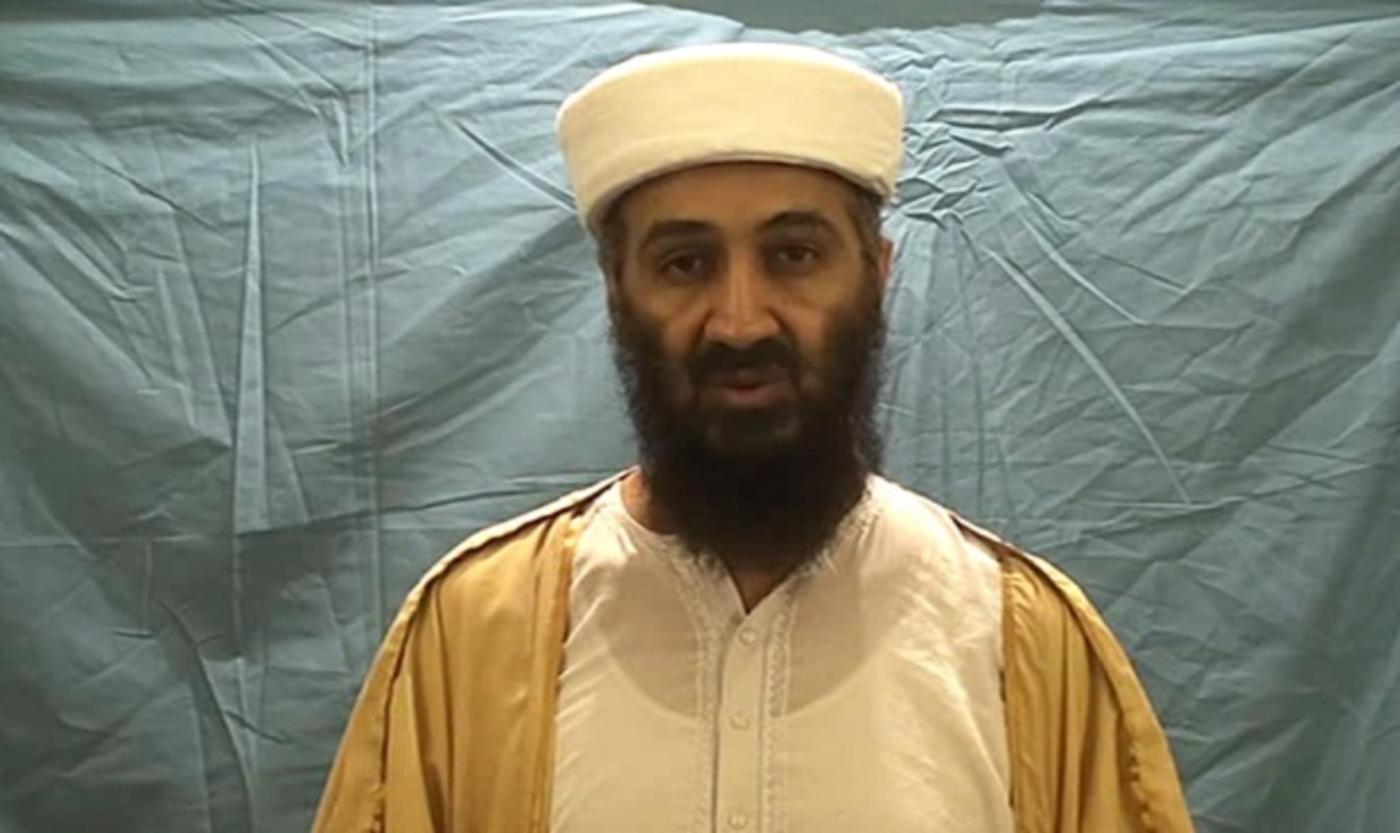 LONDON - Members of Osama bin Laden's family died when a Saudi Arabia-registered private jet crashed into a car auction site and burst into flames in southern England on Friday, police and the Saudi Embassy in the UK said.

The pilot and three passengers of the plane died when the Phenom 300 jet attempted to land at Blackbushe Airport in Hampshire and ploughed into the nearby business.

"We can confirm that there were four people on board, including the pilot," said Olga Venner, acting chief inspector of Hampshire police.

"Sadly, there were no survivors. No one on the ground has been injured."

A senior Saudi source confirmed the identities of the bin Laden family members who died in the crash.

Raja Hashim, Osama bin Laden's step mother, her daughter and Osama's half sister Sana bin Laden, and her husband Zuheer Hashim all died when the private jet came down in Hampshire, the source said, on condition of anonymity.

The Saudi Embassy issued a short statement in Arabic offering its condolances for the death of members of the bin Laden family in the crash.

Footage of the aftermath of the crash showed plumes of black smoke rising into the sky and several cars on fire in the outdoor area of British Car Auctions, where vehicles were parked awaiting sale.

"I saw it when it had just happened, and could see the plane and cars in flames," said Andrew Thomas, who was buying a car when he witnessed the accident.

"The plane nosedived into the cars and exploded on impact."

Saudi Arabia's General Authority of Civil Aviation said in a statement that the plane was registered in the Gulf state, and that it would work with British investigators to determine the cause of the crash.

"The Air Accidents Investigation Bureau in the Kingdom of Saudi Arabia presents its most sincere condolences to the families of the victims," the statement said.

British broadcaster the BBC reported that the aircraft had taken off from Milan Malpensa airport in Italy. No comment was immediately available from Malpensa.

The bin Laden family in Saudi Arabia is wealthy and well-connected, with close ties to the Saudi royal family. 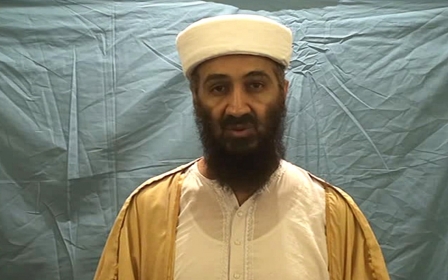