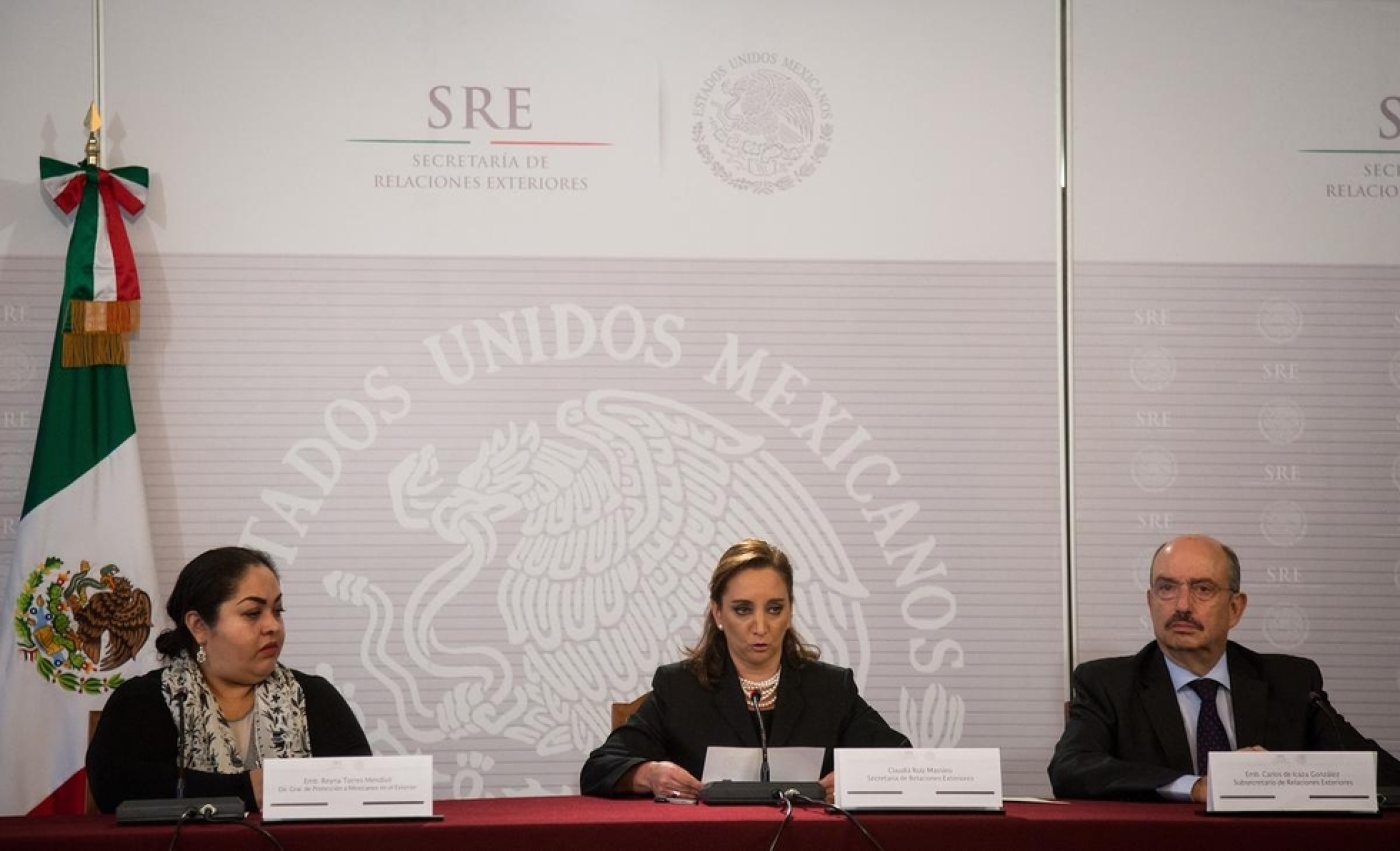 Mexico's government demanded on Thursday that Egypt compensate tourists mistakenly attacked by Egyptian security forces during the weekend in a deadly incident that outraged the Latin American nation.

The demand was made in a diplomatic note delivered by deputy foreign minister Carlos de Icaza to Egypt's ambassador to Mexico, as survivors and families of victims were flying home with Foreign Minister Claudia Ruiz Massieu.

"The Mexican government demands the necessary guarantees so that the victims of the tragic and regeretable attack perpetrated on 13 September, all of them innocent civilians and their families, receive full reparations for the damage, including compensation," the foreign ministry said in a statement, without providing a figure.

Eight Mexican tourists and four Egyptians were killed in Sunday's attack in the Western Desert. Ten people were wounded, including six Mexicans.

Survivors have told Mexican diplomats that they came under fire from a plane and helicopters.

Egypt said the tourists had entered a restricted area and were "mistakenly" killed as security forces chased militants who had abducted and beheaded an Egyptian.

But the head of Egypt's tour guides union said the group had received all the required permits and were accompanied by police escort.

The minister and survivors are due home on Friday.

The Western Desert is popular with tour groups, but is also a hideout for armed groups, with western embassies warning against non-essential travel there.

Last month, Egypt's branch of the Islamic State (IS) group, which calls itself Sinai Province, beheaded a Croatian oil worker, who was abducted near Cairo, at the edge of the Western Desert.

The IS affiliate has killed hundreds of soldiers since 2013, when the army removed democratically elected president Mohamed Morsi in a military coup and launched a bloody crackdown on his supporters. 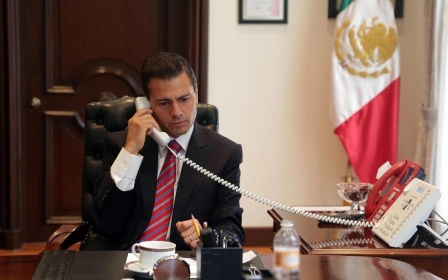 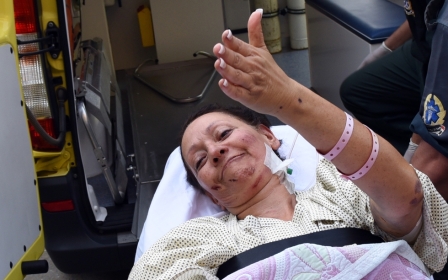 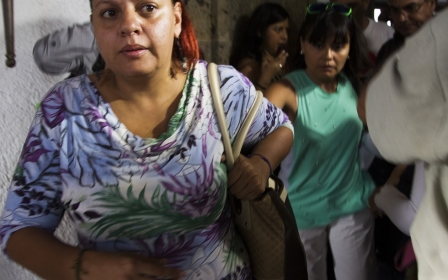