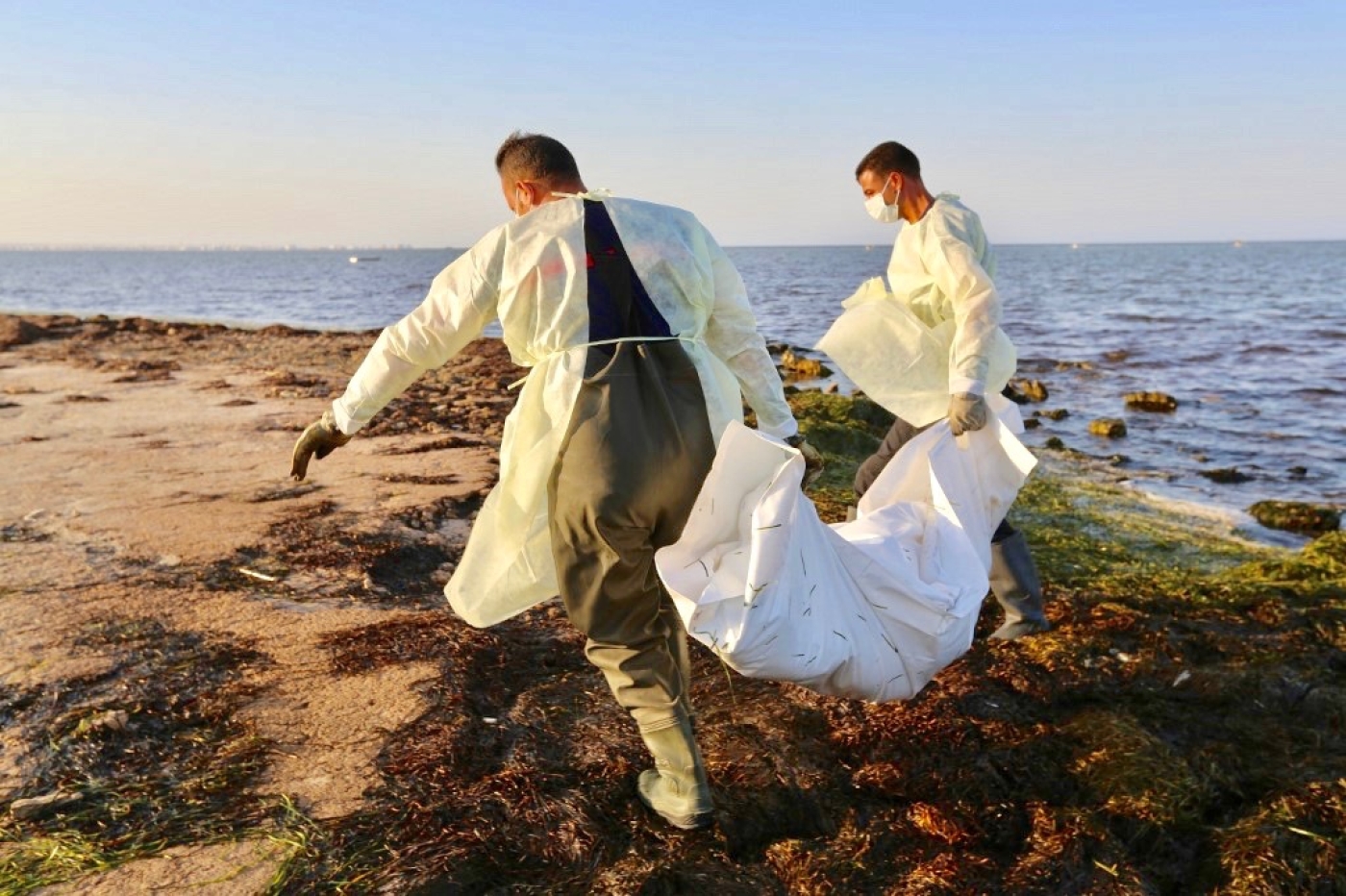 A boat from Tunisia carrying migrants bound for Italy capsized on Saturday, leaving one person dead, Tunisian authorities said, adding that six other people were missing at sea.

The boat sank off the coast of Thyna near the port of Sfax in the morning, Moez Triaa, a spokesman for Tunisia's civil protection unit, told AFP. A total of 20 people were on board the stricken boat, he said. The body of one of them was retrieved from the sea while search operations were underway for six other passengers, Triaa added.

He said that authorities arrested 11 people aboard the vessel, while two others managed to escape.

Thousands of young Tunisians and sub-Saharan Africans attempt the often deadly sea crossing to Europe each year, driven by high unemployment at home.

Meanwhile, a spokesman for the National Guard told Mosaique FM, a private radio station, that its forces had arrested 223 people this week who tried to cross the Mediterranean illegally to Europe.

MEE reported earlier this month that migration from Tunisia to Italy via the Mediterranean Sea was continuing despite coronavirus fears, a lockdown, and the holy month of Ramadan.

While a London Arabic language newspaper said that 191 irregular Tunisian migrants had reached Italy, "another 37 migrants left from Tunisia to Europe last month, and they have arrived in Italy", said Ramadan ben Omar, a media spokesman at the Tunisian Forum for Social and Economic Rights.

According to MEE sources, there are “organised networks” trying to "exploit the current situation to traffic more people while authorities are busy" with the coronavirus crisis and the lockdown.

Still, according to Europe's coast guard service Frontex, the number of illegal migrants trying to make their way to Europe fell by 85 percent in April, compared with the previous month.

Frontex linked the drop to the spread of the novel coronavirus pandemic. 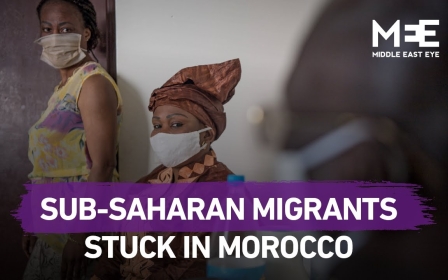