Migrants, from Niger, Somalia, Sudan, Senegal and Egypt will be relocated to Spain after medical assessment 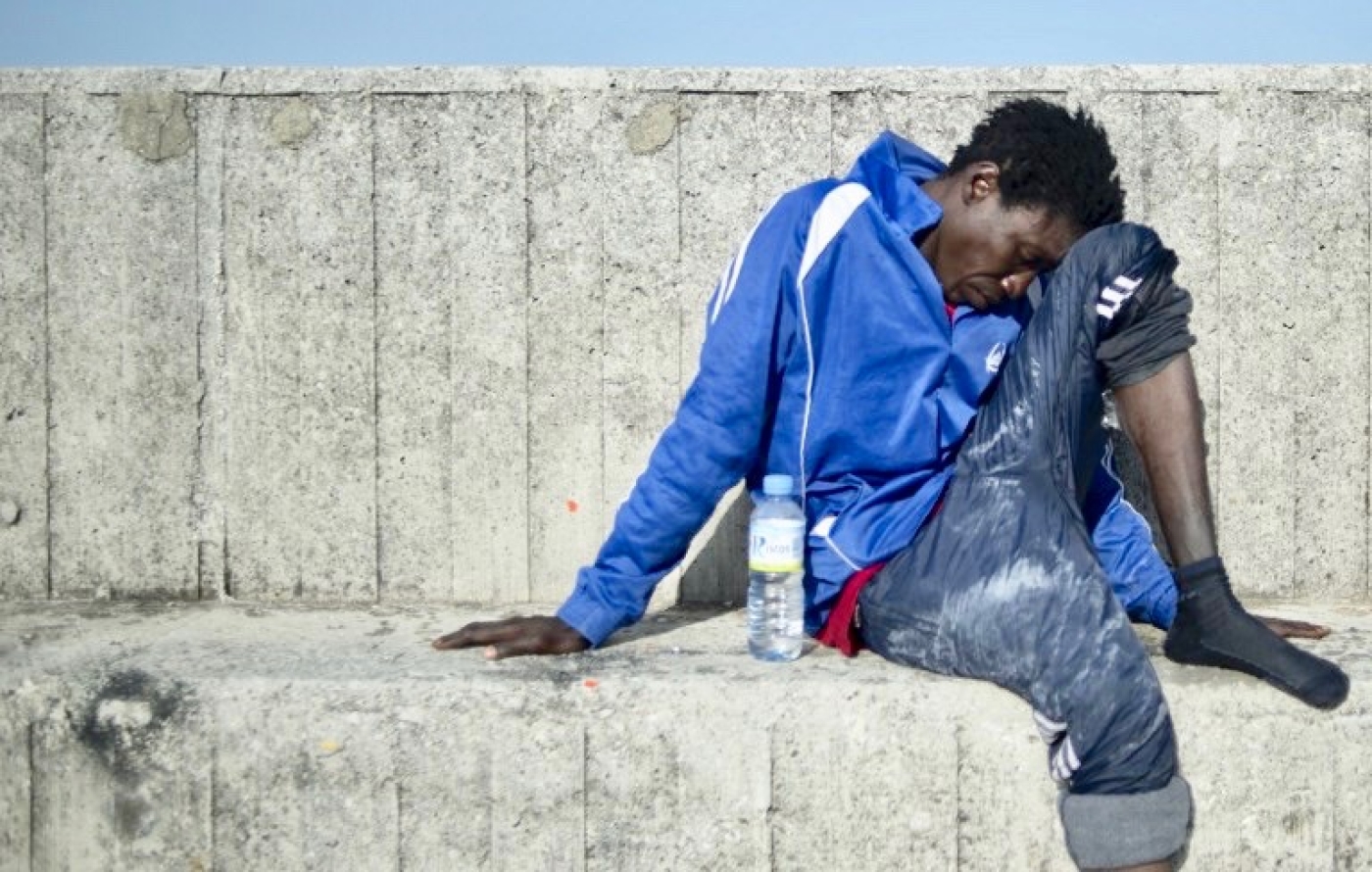 Eleven migrants who were stranded on a Spanish fishing boat for more than a week after being rescued off Libya were brought to Malta on Sunday, ending an international standoff.

AFP said the migrants, rescued by the Spanish fishing vessel Nuestra Madre Loreto, will be relocated to Spain after a medical assessment, according to the Maltese government.

Spanish aid group Proactiva Open Arms, which helped the fishermen in the rescue, said Valletta had agreed to take them in amid worsening sea conditions.

"#NuestraMadreLoreto has completed the transfer to Maltese coastguard and the 11 rescued people will disembark shortly in safe harbour #Malta," it said on Twitter.

Twelve people from Niger, Somalia, Sudan, Senegal and Egypt were rescued off the coast of Libya on 22 November. One was later evacuated by helicopter after falling seriously ill from dehydration.

The remaining people, including two minors, are weak after their ordeal in cramped conditions at sea, said the charity group United4Med.

Finally the 11 people of #NuestraMadreLoreto were disembarked to #Malta, after Europe risked their lives for 10 days. One might have died without intervention by #United4Med, 11 would have been pushed back, without the brave fishers standing the ground, defending human rights. pic.twitter.com/TtmeHcFBIG

After offering to take more than 600 migrants rejected by Italy and Malta over the summer, Madrid said that rather than making the long journey to Spain, the boat should head to the nearest safe port, Reuters reported.

The migrants had originally set out from Libya and were found drifting in a rubber dinghy in Maltese waters. Spain had tried to get Tripoli to take them back and was in talks with Italy and Malta too.

Still, Pascual Dura, captain of the aid vessel, told AFP on Tuesday that both Rome and Valletta had refused to let them dock.

"I cannot sail north and south, east and west, fleeing bad weather, without having an answer. I cannot believe it's not possible to find these people shelter," he said in a radio message on Saturday, according to Proactiva Open Arms.

The UN's human rights body repeated in September its view that Libya was "not meeting the criteria for being designated as a place of safety for the purpose of disembarkation following rescue at sea".

The UNHCR pointed to the volatile security situation in the crisis-hit North African country as well as the particular risks for asylum-seekers, refugees and migrants who are often held in substandard detention conditions.

Abuse of migrants is widespread following the chaos that has reigned since the 2011 ousting of leader Muammar Gaddafi.

Many of those intercepted or rescued at sea find themselves held in prison-like centres or are sold by traffickers.

Shortly after Spain's Socialist Prime Minister Pedro Sanchez came to power in June, Spain welcomed the Aquarius charity-run rescue ship and 630 migrants after Italy and Malta refused to give the vessel safe harbour.

Spain also welcomed the Open Arms ship three times, but in September Madrid declined to receive the Aquarius again. Instead it negotiated the distribution of the migrants aboard the ship among several other European Union nations.