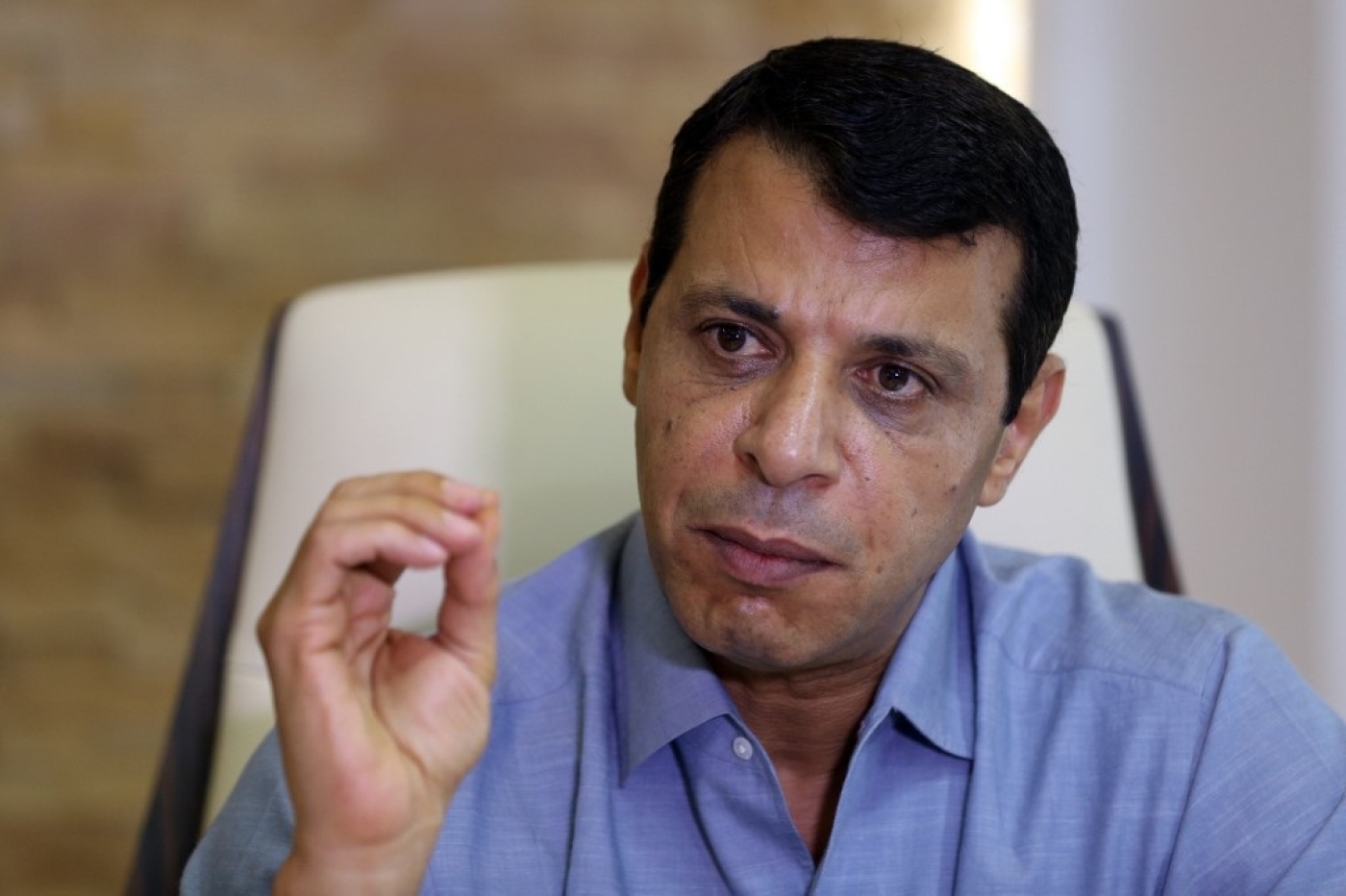 The exiled Fatah leader Mohammed Dahlan has dropped a libel action against Middle East Eye and its editor-in-chief David Hearst hours before he was legally bound to disclose all electronic documents and material relevant to the case.

Dahlan now has to pay MEE’s legal costs, as well as his own legal fees, which together are estimated to be well in excess of £500,000.

'Our journalism has been vindicated'

The libel action was for an article Hearst wrote two weeks after the abortive coup in Turkey in July 2016, in which he reported claims by a high level Turkish security source that the United Arab Emirates had collaborated with the coup plotters, and that Dahlan was used as a go-between.

Hearst reported that Dahlan was alleged to have transferred money in the weeks before the coup attempt and to have communicated with Fethullah Gulen, the self-exiled cleric alleged by Turkey to have been behind the plot, via a Palestinian businessman based in the US.

Dahlan launched the legal action almost a year later. In his Particulars of Claim, Dahlan described himself as a “politician, businessman and philanthropist” and in pre-trial correspondence his solicitors claimed their client had a “perfectly ordinary connection with the UAE”.

In defending itself against the action, MEE argued that publication of the allegation was of the highest public interest, concerning attempts by one country to meddle in the affairs of another.

MEE was also going to argue in court that as an exiled Palestinian convicted in absentia on fraud charges, as a former head of the notorious secret police in Gaza, and currently as a fixer for the crown prince of Abu Dhabi, Mohammed bin Zayed, Dahlan did not have a reputation to protect, either in this country or in much of the Middle East.

MEE would have argued in court that such was Dahlan’s general notoriety and bad reputation both in England and in the Middle East and Gulf region, the entire libel action – and any claim for damages – was untenable.

After a ten-month delay in the proceedings, and at MEE’s urging, the court set a strict timetable which was due to culminate in a nine-day trial in November, at which Dahlan would have had to give evidence and be cross-examined on matters contained in the MEE’s defence.

Carter-Ruck, representing MEE and Hearst, said in a statement: “Faced with the prospect of giving evidence and having his claim and reputation put under scrutiny, and a matter of hours before the expiry of a Court Order requiring him to disclose documents relevant to his case, Mr Dahlan’s solicitors served a Notice of Discontinuance, abandoning the claim and accepting fully liability for MEE’s and Mr Hearst’s legal costs.”

In a press release issued on his Twitter account, Dahlan claimed to have “achieved his goals” in the English courts and was now pursuing legal proceedings against Facebook before the Dublin High Court.

The press release read in Arabic states: “His efforts are to pursue legal proceedings vigorously against Facebook before the Dublin High Court, as well as for publishing information on Dahlan that was inaccurate, so after Dahlan achieved his goals in the English courts, he decided to stop the ongoing legal proceedings in London.”

Reacting to the legal victory, Hearst said: “Our journalism has been vindicated. The article we published in 2016 is still on our site in its original form.”

“This action was designed to intimidate and silence us. When Dahlan saw that we were fully prepared to defend what we wrote in the High Court, he blinked first, and will now have to pay our legal costs. It is telling that when offered the opportunity he was not prepared to defend his reputation before a British High Court,” Hearst added. 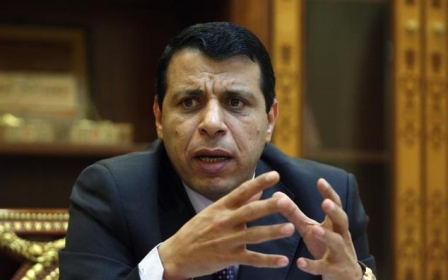 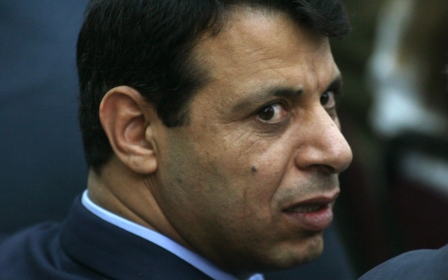 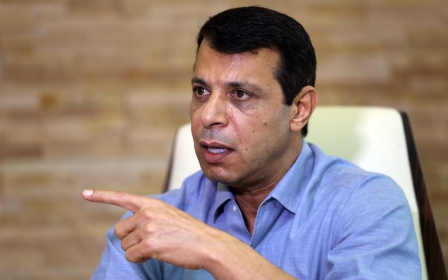