French media reports over 100 dead, 60 wounded in shootings and explosions in Paris 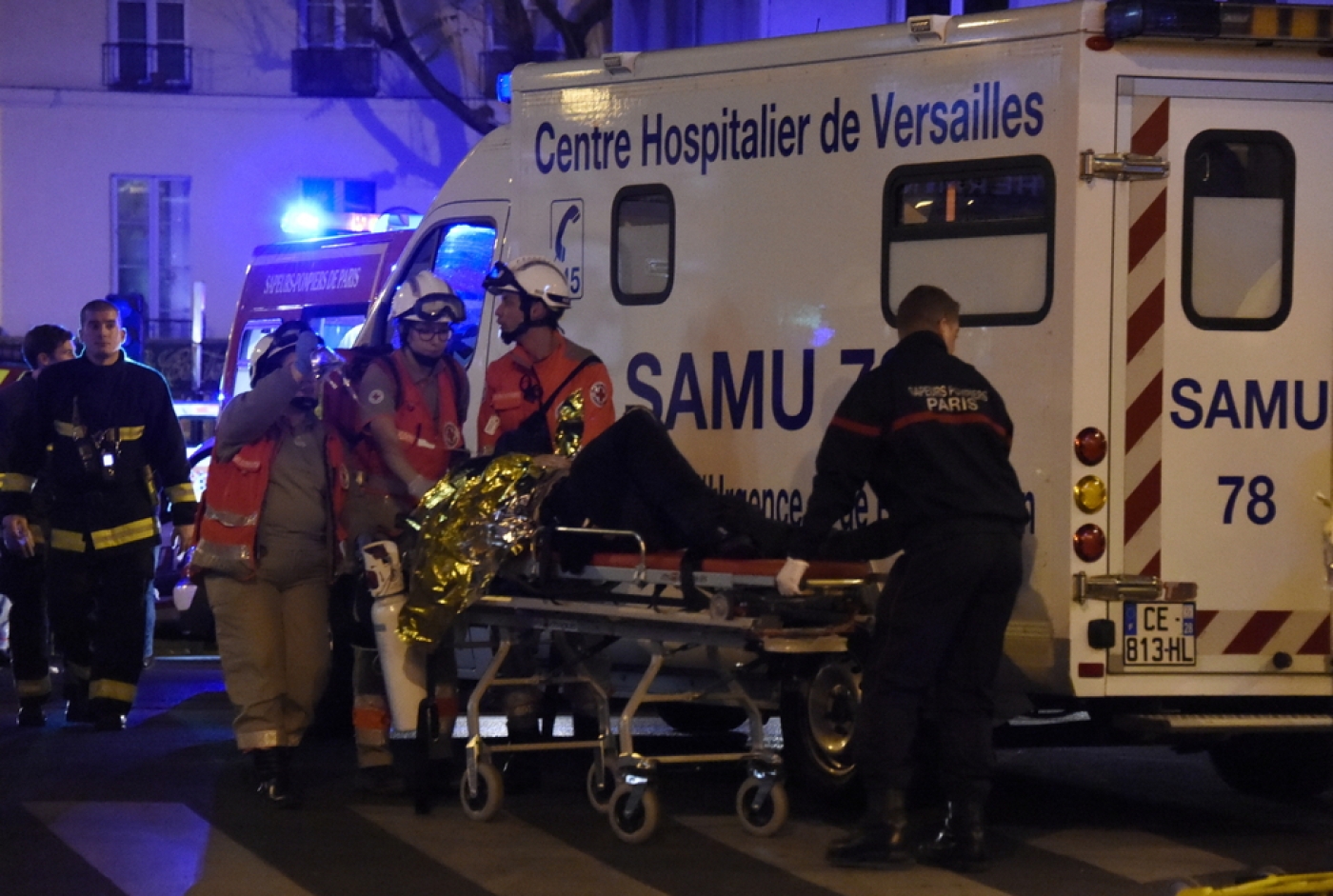 Dozens of people have been killed in multiple attacks in Paris, police said late on Friday.

French media put the death toll at over 100 with at least another 60 wounded, although L'Express reported that there were 100 dead at the Bataclan concert hall in central Paris alone. Officials also said a hostage scenario had occured at the venue, which is in an area known for its busy nightlife.

According to French media, the hostages have been evacuated, with special forces on the scene. ITele news reported that French authorities have asked television channels to stop transmitting video from the area.

A policeman who entered the Bataclan during the hostage situation was quoted by French media as saying: "We were marching on bodies, there were bodies everywhere."

Three of the attackers at the Bataclan have reportedly been killed by police. The total number of dead at the theatre is not yet clear.

Translation: "In the bar next to Bataclan with the people who were at the concert. One of them said: 'I was lying in the ditch. The girl next to me was dead. They fired a lot.'"

Five people were also killed in an explosion outside the Stade de France north of the capital, police said, during a football match between Germany and France.

French President Francois Hollande was in the stadium during the game and was evacuated following the attack.

Spectators flooded the pitch as news of the attacks spread. Organisers started evacuating the stadium by three doors.

Another attack was reported at the Petit Cambodge restaurant, not far from the Bataclan venue. Some 18 people were killed by shooters firing Kalachnikovs, French media reported.

An AFP reporter outside the Bataclan said there were armed police and some 20 police wagons with their lights flashing around the scene.

And a witness quoted by BFM television said he heard rounds of automatic rifle fire and someone shouting “Allahu akbar!” at the Bataclan.

Also, AFP reported that another witness said that an assailant mentioned French military action in Syria during one of the attacks.

There were a total of seven different venues in Paris attacked simultaneously on Friday, police sources said, though details are still emerging.

An investigation source said that a total of eight gunmen had been killed by police in all of the Paris attacks.

Hollande and Interior Minister Bernard Cazeneuve announced that a crisis cell had been set up.

Police have imposed a curfew across Paris, French TV announced.

"The president of the Republic, the prime minister, the interior minister are in a inter-ministerial crisis cell," the government said in a statement.

A meeting of French ministers was scheduled for midnight local time. All schools and universities are to be closed on Saturday in the Ile-de-France region that surrounds Paris.

French TV has reported that one of the assailants said he was from al-Qaeda.

"The shootings happened very close to Place de la République, where there was the mass demonstration for Je Suis Charlie," MEE's Maury said.

France has been on high alert since attacks in January against Charlie Hebdo magazine and a Jewish supermarket that left 17 dead.

In an address to the nation, Hollande said: "As I speak, terrorist acts are in progress. We have mobilised all possible force to neutralise the terrorists as well as putting a security cordon around all the affected areas."

"This is a terrible test, which once more, assails us.”

Some 1500 extra French troops have been mobilised, according to an announcement by an emergency meeting of the Council of Ministers.

Maury said that both the closure of French borders and the decision to put Paris under curfew were "unprecedented in recent years".

"The hashtag #PorteOuverte is being used on social media. It means 'open door,'" she added. "Parisians use this so people can go inside other people's homes to be safe."

"This is an attack not just on Paris, it's attack not just on the people of France, but this is an attack on all of humanity and the universal values that we share," Obama added. "The American people draw strength from the French people's commitment to life, liberty, the pursuit of happiness. We are reminded in this time of tragedy that the bonds of liberté, égalité, fraternité are not only values that the French people care so deeply about, but are values that we share."

Meanwhile, New York went on a heightened state of alert after the attacks in Paris, deploying counter-terrorism police reinforcements to crowded places and French interests.

The New York police department said counter-terrorism units had been dispatched to crowded areas around the city "out of an abundance of caution" to provide a police presence and reassure the public.

Several other attacks in France have been foiled through the year.

More than 500 French fighters are thought to be with the Islamic State (IS) group in Syria and Iraq, according to official figures, while 250 have returned and some 750 expressed a desire to go there.

The government announced last week that it was restoring border checks as a security measure for climate talks that start in Paris at the end of this month. Diplomacy
What is France’s policy for the Middle East?
Didier Billion 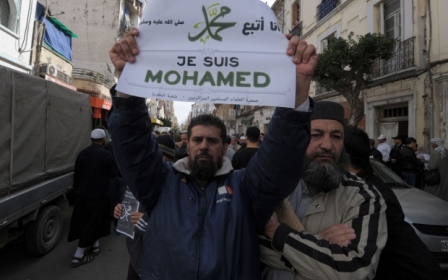 Human Rights
Charlie Hebdo: The spectre of the 'years of lead' for Algerian journalists
Hassina Mechaï