More than 500 people stranded on rescue vessels off Libyan coast

One ship has 103 children on board, a majority of whom are unaccompanied, Doctors Without Borders says 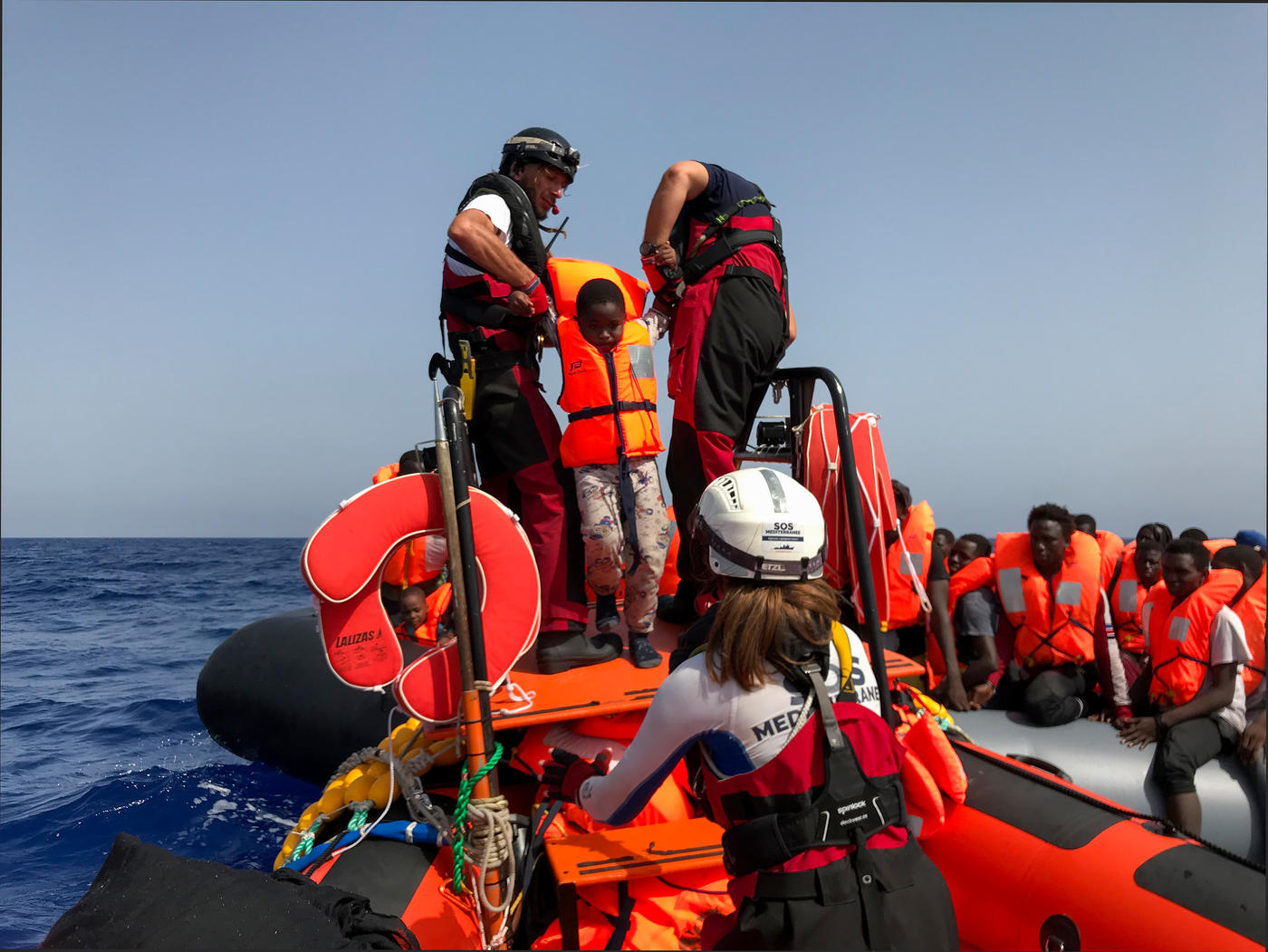 More than 500 migrants are stuck aboard two rescue vessels off the Libyan coast, rights groups said, as European countries continue to deny them access to a safe place to disembark.

The Ocean Viking rescue ship has picked up 356 people in the Mediterranean Sea since Friday, but the vessel has yet to find safe harbour, Doctors Without Borders (MSF) said in a statement on Tuesday.

The group said the Norwegian-flagged vessel is carrying 103 children, only 11 of whom are accompanied by a guardian.

Another ship, the Spanish-flagged Open Arms, is carrying another 160 people and also has nowhere safe to dock, Reuters news agency reported.

MSF said that Libyan authorities have failed to provide a "place to disembark rescued people that meets the requirements of international law".

The group is now calling on the authorities in Malta and Italy to assist in finding a safe place for the migrants to disembark.

"Among the survivors are those bearing the harrowing signs of physical and psychological violence experienced during their journey through Libya," said Jay Berger, an MSF project coordinator who is aboard the Ocean Viking.

After 4 rescue operations in 4 days, the #OceanViking is carrying 356 men, women, and children.

We will not return them to face danger in Libya.

These people need a safe place to disembark without delay. They have suffered enough. https://t.co/veeuOwyz1W

"We are now asking for a place of safety to disembark these vulnerable people without delay. They have suffered enough."

Both vessels are in the central Mediterranean, within sailing distance from the Italian island of Lampedusa, Reuters said.

Under international law, the migrants should be taken to the closest safe port.

But Italian Interior Minister Matteo Salvini said Italy will not be accepting the migrants aboard either vessel.

"I am at work in the ministry this morning to prevent more than 500 migrants from disembarking from two NGO boats," Salvini wrote on Facebook on Tuesday, as reported by Reuters.

Italy has taken in more than 600,000 boat migrants since 2014, but new arrivals have fallen sharply over the past two years as the right-wing government tightened its immigration rules and sought to discourage rescue operations in the Mediterranean.

A new Italian law allows the government to levy fines of up to $1.1m against the owners of rescue ships that enter Italian waters without authorisation.

"I will let you know how this ends. I will not give up," Salvini said on Tuesday.

Salvini said Libya had offered to take back the migrants aboard the Ocean Viking, and he said Open Arms should go to Spain.

But Spain has refused to take in the migrants, with acting Development Minister Jose Luis Abalos saying Italy should deal with them. "International law states that a rescue takes place in the closest safe port. Without doubt, right now that means Italy. If it [were] us, we would do it," Abalos told Telecinco television on Tuesday, as reported by Reuters.

MSF has ruled out taking the migrants to Libya, highlighting the torture and abuse they have faced there.

In July, dozens of people were killed and many more were injured when a migrant detention centre on the outskirts of the Libyan capital Tripoli was bombed.

"The sobering reality is that there is an ongoing conflict in Libya where many vulnerable migrants and refugees are trapped in detention centres on the frontline," MSF's Berger said on Tuesday.

"To leave people who have fled war and violence in Libya on the high seas in this weather would be to inflict suffering upon suffering," said Vincent Cochetel, UNHCR's special envoy for the Central Mediterranean.

"They must be immediately allowed to dock, and allowed to receive much-needed humanitarian aid." 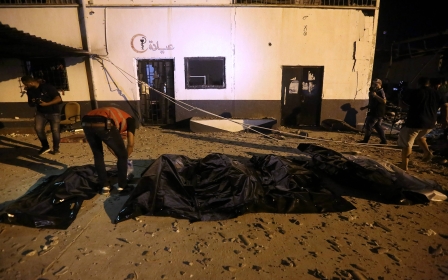