More than 2 million people have now signed petition calling for second EU referendum (Parliament.co.uk)
By
MEE staff
More than two million people have now signed a petition calling for a second referendum, after "Leave" voters won a shock victory to pull Britain out of the European Union, an official website showed on Saturday.
The website of the parliamentary petition at one point crashed due to the surge of people adding their names to the call for another nationwide poll following Thursday's historic vote.
"We the undersigned call upon HM Government to implement a rule that if the remain or leave vote is less than 60% based (on) a turnout less than 75% there should be another referendum," says the petition.
Turnout for Thursday's referendum was 72.2 percent.
By 1000 GMT on Saturday some 1,040,000 people had signed the petition on the official government and parliament website -- more than 10 times the 100,000 signatures required for a proposal to be discussed in the House of Commons, the lower house of parliament.
The parliament's Petitions Committee, which considers whether such submissions should be raised in the House, is to hold its next meeting on Tuesday.
On Friday, a House of Commons spokeswoman said the website had been taken out of action temporarily because of "exceptionally high volumes of simultaneous users on a single petition, significantly higher than on any previous occasion".
The government responds to all petitions that garner more than 10,000 signatures, according to the official website, which said there had so far not been a response.
The Leave camp won the support of 51.9 percent of voters, against 48.1 percent in favour of remaining in the 60-year-old European bloc.
The result revealed stark divisions between young and old, north and south, cities and rural areas, and university-educated people and those with fewer qualifications.
A map of the petition signatures showed that most came from England's major cities, topped by London where there is a separate petition calling on Mayor Sadiq Khan to declare the capital independent from the United Kingdom, and apply to join the EU. 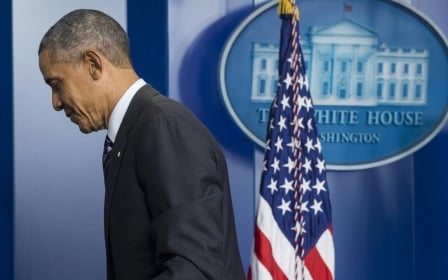 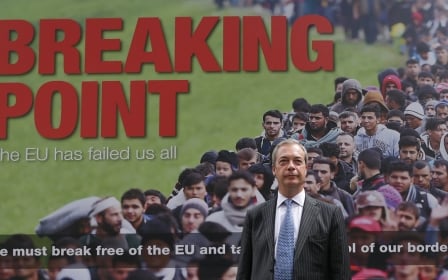