A court in Morocco on Monday jailed dissident reporter Omar Radi for six years on sexual assault and espionage charges, accusations he denied, in a case that has alarmed rights groups.

Radi, who has been in pre-trial detention for almost a year, said he had consensual sex with his accuser and rejected all espionage accusations.

Ali Amar, Radi's lawyer, said the charges lacked evidence and that the verdict will be appealed, Reuters reported. 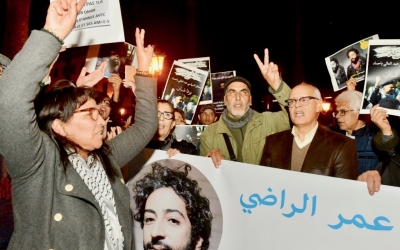 Amnesty International said the trial "was marred by blatant breaches of due process".

The verdict was announced 10 days after the same court in Casablanca handed a five-year jail term for sexual assault to another dissident journalist, Soulaimane Raissouni, who also denied the charges.

Radi is one of the founders of Le Desk, an independent Moroccan news website publishing content critical of the authorities.

Both men are outspoken critics of the authorities, public policy, the judiciary and Morocco's human rights record.

Raissouni has been on hunger strike for more than 90 days.

On 29 July 2020, Radi was arrested and charged with “harming the internal and external security of Morocco” and of receiving funds from sources “linked to foreign intelligence agencies”.

Radi was also charged with rape and indecent assault against a female after a former Le Desk colleague alleged he assaulted her.

Professor Hannah Garry, director of the University of Southern California’s Gould School of Law Human Rights Clinic, which monitored the trial as part of the Clooney Foundation for Justice’s TrialWatch initiative, told Middle East Eye: “The prosecution presented little evidence that Mr Radi did anything other than journalistic and investigative work.

"It is hard to see the basis for convicting him of national security offences. Further, it is deeply concerning that Mr Radi has been held in detention before and during trial for nearly a year."

With regard to the sexual charges, Garry said: “Credible allegations of rape should be investigated, but the court limited Mr Radi’s ability to present evidence in his defence.

"This is especially concerning in light of a recent pattern in Morocco of convicting journalists on similar charges.”

In June 2020, a report by Amnesty said that Radi had been targeted by the Moroccan authorities using spyware produced by the Israeli company NSO Group.

Morocco was again cited in a report published on Sunday as using NSO Group's Pegasus software to spy on dissidents.

Rights activists have accused the authorities of abusing the justice system to silence critical voices and applying the law unevenly, using criminal charges with scant evidence to target political opponents.

Radi's colleague Imad Stitou, whom the judiciary accused of complicity in the alleged sexual assault after he testified as a witness, was sentenced to one year in jail, half of which was suspended.

In both cases, the plaintiffs said the defendants' efforts to cast the charges as politically motivated denied them their right to seek justice.

Last week, the US State Department said the verdict in Raissouni's case raised concerns over fair trials and free speech in Morocco.

Morocco said the US reaction was based on biased information and that neither trial was related to the defendants' work.

It said the judiciary is independent and that courts and the police were only implementing national laws. 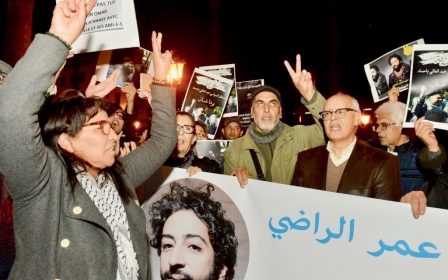 Inside Morocco
Moroccans rally in support of journalist detained over tweet 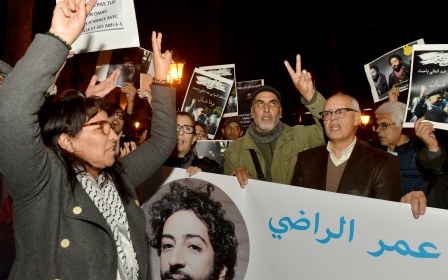 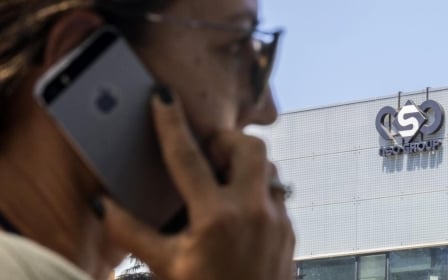