Mother pleads for Canada to bring back children taken to Iran 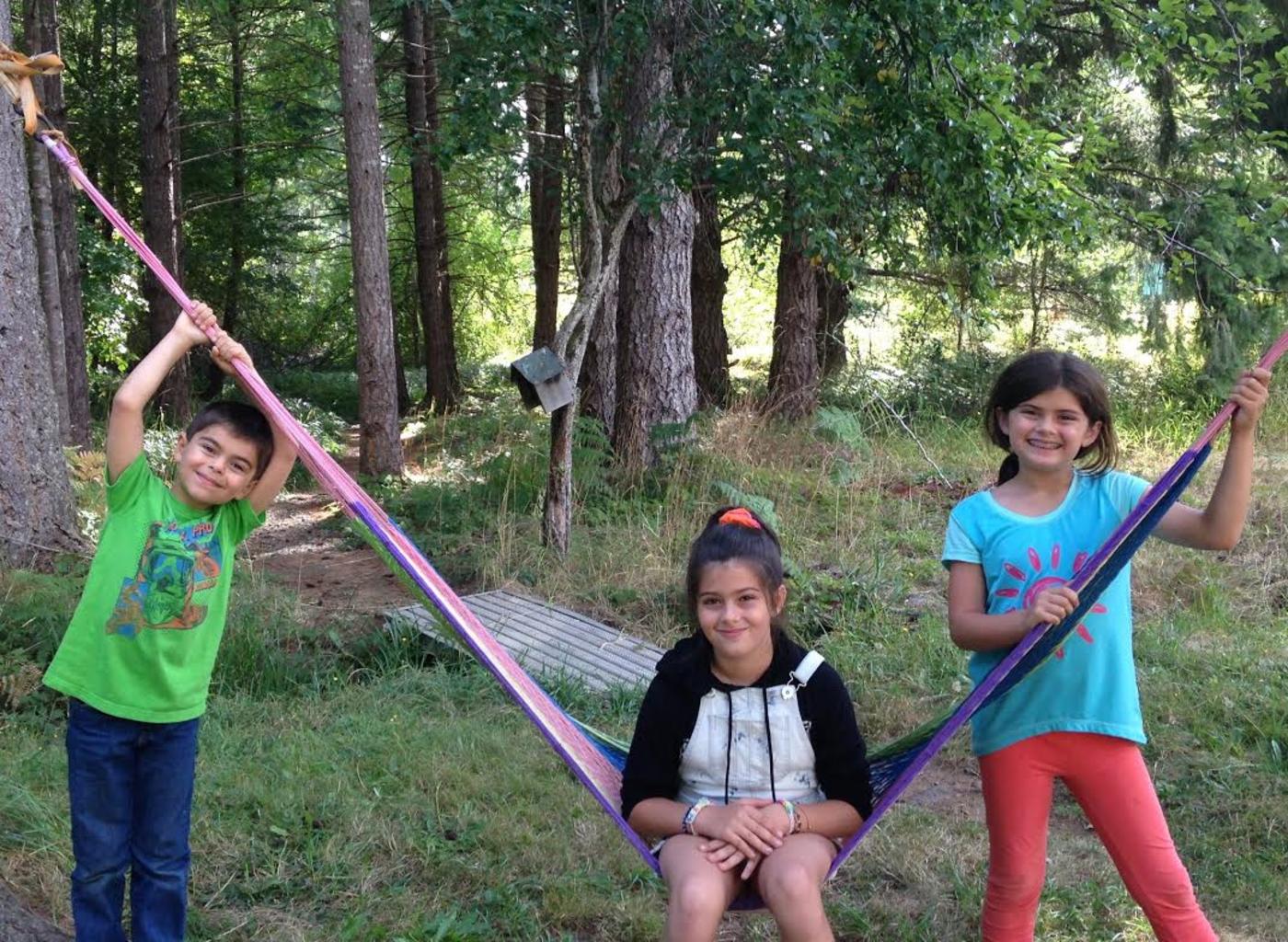 TORONTO, Canada – Alison Azer has not seen or spoken to her children in one year.

And now the Canadian mother of four is pleading with the federal government in Ottawa to bring her children home after their father took them out of the country last August and never returned.

Alison said that she has not even been able to speak to her four children – Sharvahn, 12, Rojevahn, 10, Dersim, seven, and Meitan, four – since they left the country.

At the time, Alison said she believed the children were going on a holiday to Europe with their father, Saren Azer, who shared joint custody with Alison after the couple’s divorce.

But what was meant to be a two-week holiday has turned into a year-long nightmare.

“They can’t rescue themselves and I can’t do this alone,” said Alison, who has launched the website, FindAzerKidsNow.com. “I really, really need the government to work with me to bring the Azer children, my children, back to Canada.”

Saren Azer, an Iranian citizen of Kurdish background who moved to Canada in the mid-1990s, said he wanted to take his children on holiday to Europe in August 2015, Alison said.

A BC court granted him specific permission to travel to France and Germany with the children provided that he check in with Alison every 48 hours and return to Canada on 22 August.

A day before the children were scheduled to return, however, Canada’s federal police (RCMP) alerted Alison that they had been abducted. They were seen in Germany in mid-August 2015 and they were later believed to have flown to Sulaimaniyah, in Iraq’s northern Kurdish region, with their father.

A trained physician and Kurdish rights activist, Dr Azer regularly went to Iraqi Kurdistan to provide medical care and humanitarian support for internally displaced persons in the area. On 21 August 2015, the Supreme Court of British Columbia issued an order requiring the children be returned to Canada immediately, and a few days later on 24 August 2015, the RCMP obtained a Canada-wide arrest warrant for Azer.

International police agency Interpol also issued an arrest order for him on charges of “abduction in contravention of custody order” at the Canadian authorities’ request.

“We understand how difficult this situation is for the children’s mother and others in the community. We will continue our efforts at home and abroad to locate and safely return these children to British Columbia,” the RCMP in Comox Valley, the area of BC the family lives, said in a statement at the time.

In June 2016, the RCMP confirmed that Azer had reached out to assure police “that the children are safe” and to answer questions posed by investigators.

“The RCMP is mindful that cases of this nature are very emotional. We are hopeful that the dialogue will continue so that a resolution can be found in this parental abduction investigation,” the RCMP statement read.

MEE’s request for additional comment from the RCMP in Comox Valley was not immediately returned on Monday.

The Canadian government says hundreds of children are abducted and held in a country outside of Canada by a parent or guardian each year.

Parents found to have removed a child under age 14 from Canada against an existing custody order, or in violation of another custody rights agreement, constitute grounds for criminal prosecution. Such crimes are punishable by up to 10 years in prison.

The Hague Convention on the Civil Aspects of Child Abduction - the main international treaty that governs international child abductions - aims to ensure the prompt return of children under the age of 16 that have been wrongfully removed from their primary place of residence. The convention is in force in about 90 countries, but Iran is not on that list.

Ottawa also does not currently have formal diplomatic ties with Tehran; relations were severed under the Conservative government of Stephen Harper, which makes the process of negotiating the children’s return all the more complicated.

Alison said she has been in touch with the RCMP and Global Affairs Canada, the country’s foreign affairs department, about the case. But the process, she said, has been full of “a tremendous amount of confusion [and] misinformation”.

“I don’t know who is leading this, who is accepting accountability; it changes pretty much week to week,” she said.

Her claims that Canadian officials did not respond when Iranian authorities contacted them following Azer's detention in Iran on child abduction charges in June have been denied by Ottawa.

“The Iranian authorities never reached out to Canada when they brought Mr Azer in for questioning,” Omar Alghabra, a Liberal MP and parliamentary secretary to the Minister of Foreign Affairs, told The Globe and Mail.

Francois Lasalle, a spokesperson for Global Affairs Canada, said the government has been actively engaged on the Azer children’s case since it began, and holds their safety and wellbeing as a high priority.

“Officials in Ottawa and several of our offices abroad have spent hundreds of hours working to find a resolution to this very complex family case,” Lasalle said in an email.

He said that while Canada faces challenges due to its lack of diplomatic presence in Iran, Prime Minister Justin Trudeau has spoken with his Italian counterpart, Matteo Renzi, about the Azer case because “Italy acts as Canada’s protecting power in Iran”.

“The government of Canada appreciates the assistance we have received from the Italian government,” Lasalle said.

‘The story of four little kids’

Meanwhile, Alison said she had hoped that she and her ex-husband could have co-parented in the best interests of their children, including teaching them about their dual Kurdish-Canadian heritage.

Instead, she said he put the children at risk by breaking Canadian laws.

Alison said she would continue to do everything she can to bring her children home safely, and urged Ottawa to do the same.

“It’s really, really important for my children and for all other kids that might be at risk of being abducted that the government of Canada shows leadership and responsibility to its citizens … and it just hasn’t done that yet.”