Muslim Council of Britain set to launch alternative to Prevent 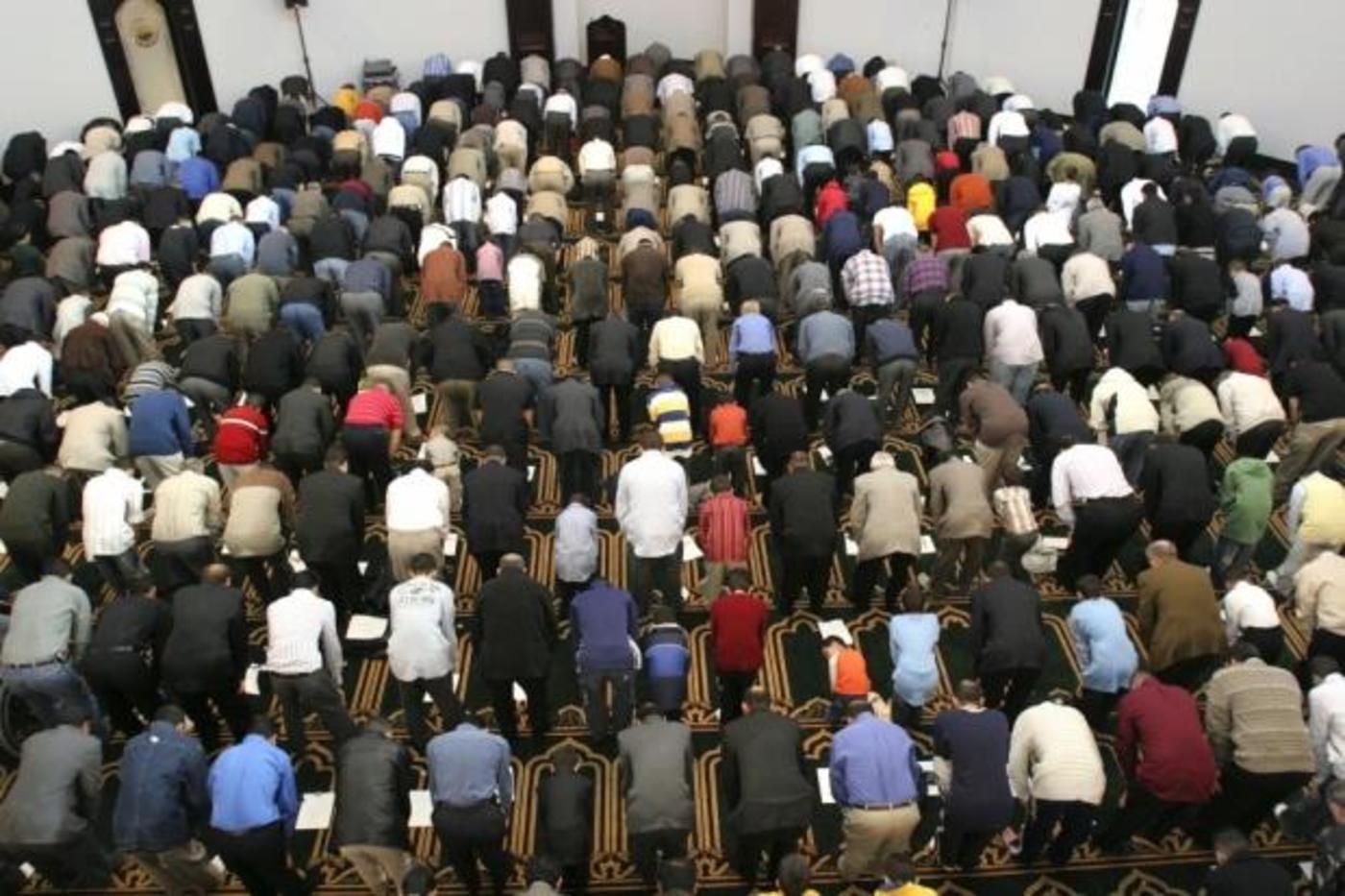 Muslims have lost faith in the security services because of the Prevent programme, a new report claims (AFP)
By
Areeb Ullah

The Muslim Council of Britain (MCB) is to launch its own programme to tackle Islamic extremism and challenge the government’s controversial Prevent counter-extremism strategy.

The MCB, which represents more than 500 charities, schools and mosques, aims to start a Muslim-run anti-radicalisation scheme from next year.

The umbrella organisation said its alternative to Prevent will include panels comprised of community leaders, former police, and professionals from mental health and other sectors.

The Home Office’s Prevent scheme is run primarily by the police and security officials, but a key part of the MCB’s programme is the notion that mosques should be at the centre of the initiative.

"Our affiliates realise that real challenges exist, as we see with Muslim families broken up as a number of children, mothers and fathers leave to travel to Syria," the MCB said in a statement.

"Reflecting the wishes of a cross-section of British Muslim society, our affiliates have directed the MCB to explore a grass-roots led response to the challenge of terrorism."

Miqdaad Versi, MCB deputy secretary general, told the BBC on Thursday that “mosques are part of the solution” and should be "safe spaces where Muslims are able to speak about big issues like politics".

He said Prevent had “structural” failings and blamed it for "bestowing mistrust" within the Muslim community towards the security services.

In a report released on Wednesday, the Open Society Justice Foundation called Prevent "deeply flawed" and called on the government to completely rethink the strategy.

However, Maryyum Mehmood, of King's College London, who has researched responses to anti-Semitism and Islamophobia, questioned the effectiveness of a “mosque-centric approach” and asked how the MCB would “engage with youth, women and silenced minorities".

Other critics, who wished to remain anonymous, told Middle East Eye: “Are the MCB now saying that Islamic ideology causes extremism or are they actually looking at what causes it?”

In the 12 months to April 2016, a record 8,000 people were referred to Prevent, which aims to protect people considered vulnerable to radicalisation.

The MCB has been highly critical of the Prevent agenda, despite helping to formulate the initiative following the 2005 attacks on the London transport system in which four British Muslim suicide bombers killed themselves and 52 others and injured hundreds more.

In its statement, the MCB said Prevent was “discriminatory” and had failed the people it was designed to serve.

It said that while "the threat of terrorism is real and severe" Prevent "exacerbates this problem and it is quite clear that it does not currently have the support of many within British Muslim communities across the UK and has been widely criticised by academics and practitioners”.

David Anderson, the QC appointed as the independent reviewer of government anti-terror legislation, said earlier this month: “There is a strong feeling in Muslim communities I visit that Prevent is, if not a spying programme, then at least a programme that is targeted on them.”

The government countered this criticism, saying: “People referred under Prevent are absolutely not considered or treated as criminals. The strategy is about spotting early signs that someone is vulnerable and providing support to make them more resilient to grooming by terrorist recruiters.”

In a statement to Middle East Eye on Wednesday, Security Minister Ben Wallace said: "The threat from radicalisation, both Islamist and extreme right wing, is very real. Helping to protect those vulnerable to radicalisation is challenging but absolutely necessary work." 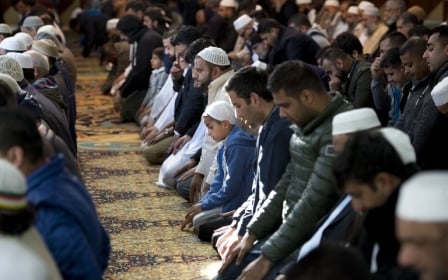 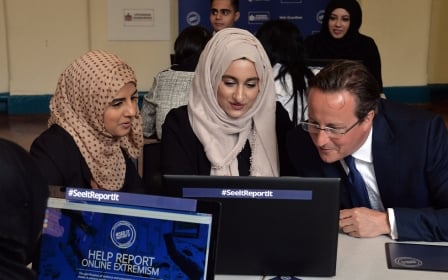