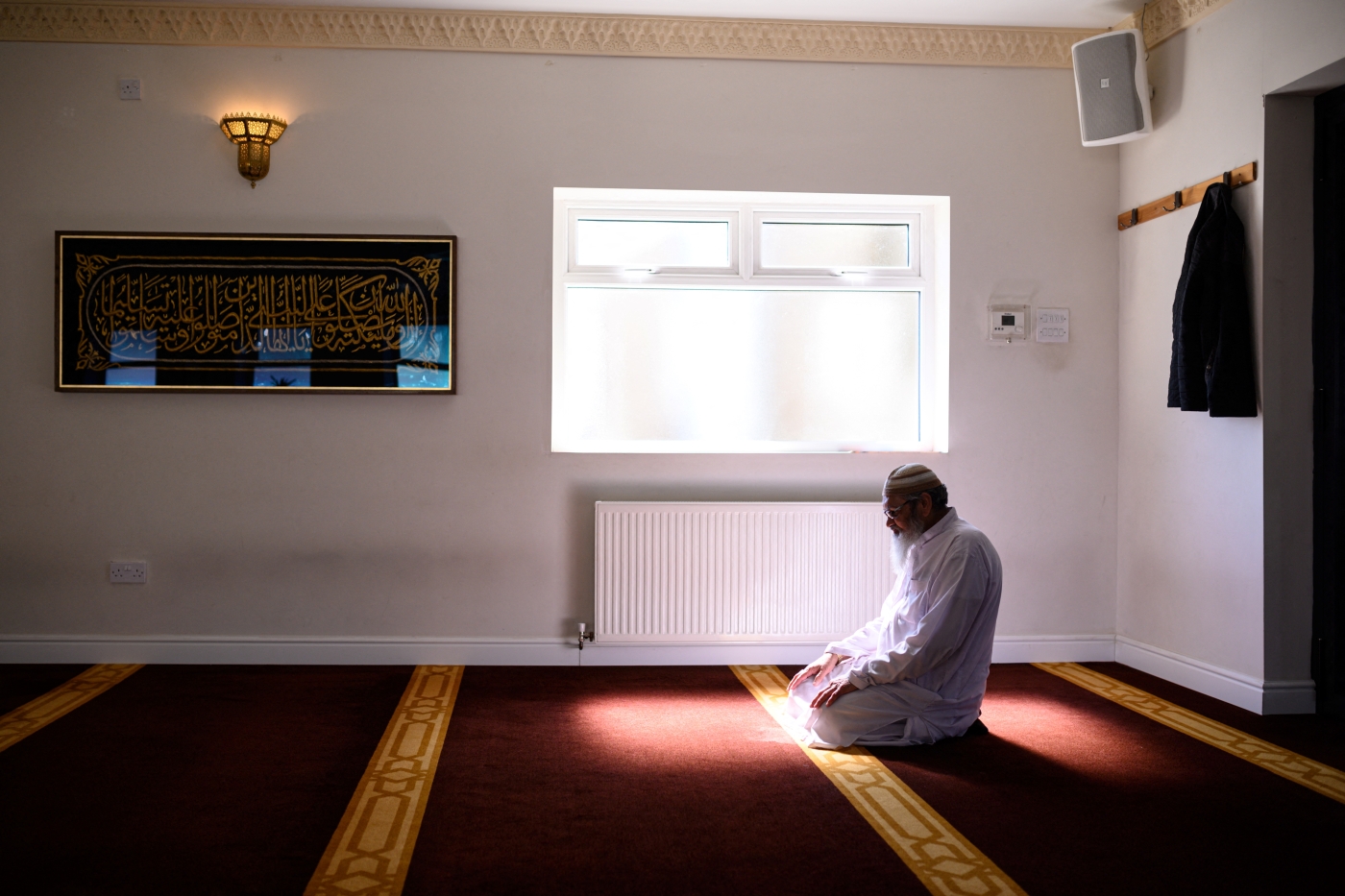 A man prays in a mosque in Bury, northern England, in April 2020 (AFP)
By
Simon Hooper

Leading British Muslim civil society organisations and mosques said on Wednesday they would boycott a review of the government's Prevent counter-terrorism strategy over the appointment of William Shawcross.

In a statement, the coalition of more than 450 organisations and 90 prominent community figures including scholars and academics said that Shawcross had a “track record of hostility to Islam and Muslims”.

“No serious, objective, critical review can be undertaken by someone with such a track record – rather we should expect him to promote a hardening of policies towards Muslims. So, if Muslim organisations engage with this Review, it strengthens its legitimacy and its power to recommend policies more harmful to the community,” the statement said.

Organisations that signed the statement include the Federation of Student Islamic Societies, the Muslim Association of Britain, the Association of Muslim Lawyers and the Islamic Human Rights Commission, as well as regional organisations representing mosques in England and Scotland. 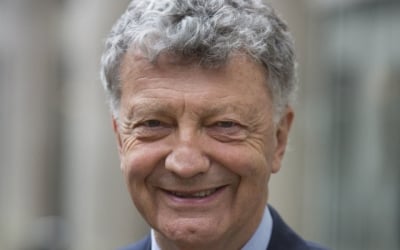 The boycott is the second to be announced since Shawcross's controversial appointment to conduct the long-delayed review in January.

Last month, leading human rights and civil liberties organisations including Amnesty International and Liberty said they would not engage with the review over concerns the government was using the process to “whitewash” Prevent.

Layla Aitlhadj, director of PreventWatch, which supports people affected by the strategy, said: “The review lacks credibility, its current reviewer, William Shawcross, is seen as partisan, and the government has no intention of taking our concerns seriously. In short, this government cannot be trusted to make a truly independent and comprehensive assessment of Prevent.”

Criticism of Shawcross's appointment has focused on comments he made in a speech in 2012 in which he described Islam as “one of the greatest, most terrifying problems of our future”.

At the time Shawcross, a journalist and author, was director of the Henry Jackson Society, a controversial neoconservative thinktank.

Shawcross subsequently led the Charity Commission from 2012 to 2018, during which time the regulator was accused of unfairly targeting Muslim charities, many of which were involved in sending aid to Syria. The commission denied targeting Muslims or any other religion or type of charity.

In a letter to the Guardian last month addressing criticism of his appointment, Shawcross said he had in his past work “attempted to deal head-on with the thorny moral and legal issues that emerged as the West responded to the threat of Islamist terrorism after 9/11".

“This has led to some of my views being misrepresented or misinterpreted,” he said.

The UK government bowed to pressure for an independent review of Prevent in January 2019, but it was forced to drop its original choice of reviewer, Lord Carlile, in December 2019 following a legal challenge over the peer's past advocacy for Prevent.

The review is now due to be completed by August, but its terms of reference have still to be announced.

Critics say that a truly independent review must consider whether Prevent should be scrapped altogether. But government ministers have repeatedly suggested that the purpose of the review is to make the strategy more effective.

In its statement on Wednesday, the Muslim coalition said that Prevent had promoted “unacceptable harms” including the profiling and targeting of Muslim children, demonising aspects of Islam, and silencing legitimate speech.

“We boycott the review because Prevent disproportionately targets the civil liberties of British Muslims and demonises the Islamic faith. Prevent is counter-productive and leaves both liberty and security damaged and diminished for all British citizens and residents, not just those of the Muslim faith,” the statement said.

In a letter to Prevent practitioners last month, Shawcross indicated that he intended to build on the work of his predecessor, and said he was “open minded and want to hear all the evidence”.

“The aim of the review is to look at the effectiveness of present strategies to protect vulnerable people from being drawn into terrorism and make recommendations for the future,” he wrote. 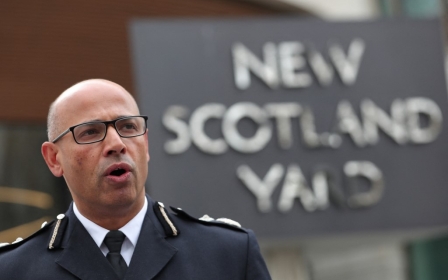 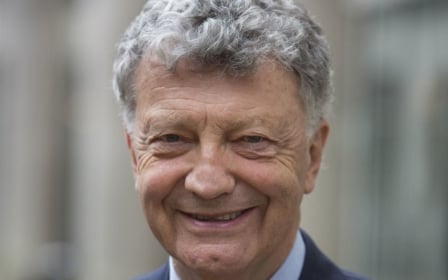 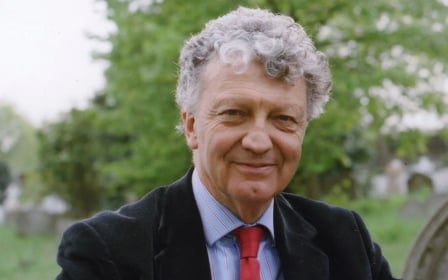