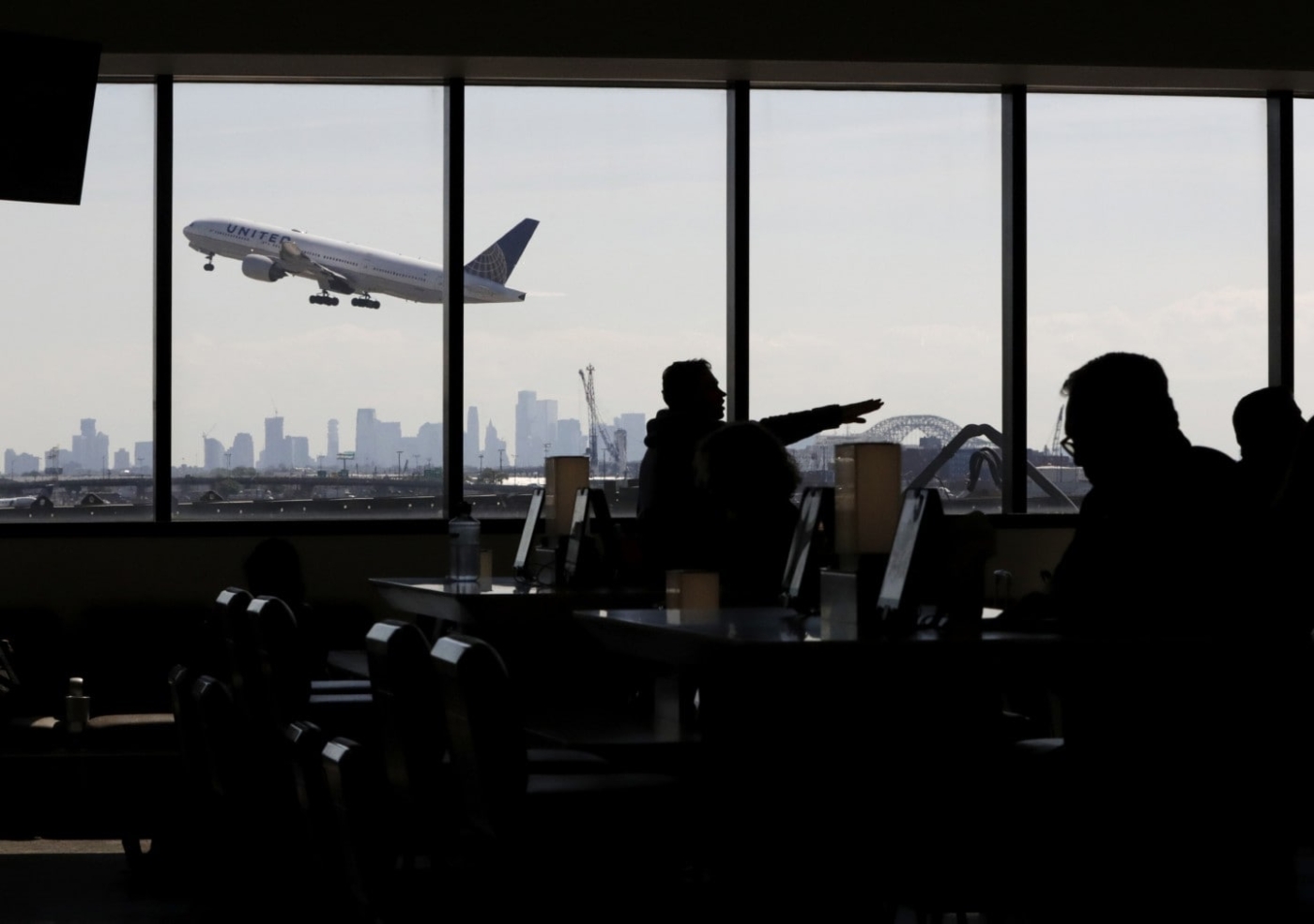 Four Muslim men who claim the FBI put them on a no-fly list in retaliation for refusing to spy on other Muslims have urged the US Supreme Court to affirm a ruling that they can sue the agents responsible.

According to court papers, Muhammad Tanvir, the lead plaintiff, said FBI agents approached him at his workplace in February 2007 to ask him about an acquaintance.

Tanvir said he knew nothing useful and over the next three years declined repeated requests to serve as an informant during his visits to Pakistan.

Tanvir, who's a permanent resident of the US, would regularly visit Pakistan where his wife and family reside.

The New York resident, who said he's never been charged with a crime, claimed that the agents placed him on a no-fly list in 2010 in an attempt to coerce him.

The no-fly list is a secret roster that allows US authorities to stop people from boarding commercial aircraft because of terrorism concerns.

Tanvir and three other co-plaintiffs said that they refused the request because informing on fellow Muslims and going into mosques under false pretenses would violate their religious beliefs.

"No one should be harassed and forced to spy on their religious community," Tanvir said in a statement late on Wednesday.

"The FBI agents knew I was vulnerable and that I needed to fly to see my family.

"This kind of harassment shouldn't go unaccounted for – I am continuing in this fight because I want to make sure that others don’t go through what I went through."

In a statement, the Center for Constitutional Rights said the Supreme Court was being asked to consider whether the Religious Freedom Restoration Act (RFRA) allows the men to sue FBI agents for damages for the harm they suffered as a result of being on the list.

"Broad protection for religious freedom is part of the founding mythology of this country, and Congress clearly intended to provide that with RFRA," said Center for Constitutional Rights senior managing attorney Shayana Kadidal.

"If the court decides to cut off that last judicial mechanism for accountability, it will send a clear message to the FBI and other agencies that they can trample on the rights of the Muslim community with impunity.

"Under the current administration, it is more crucial than ever that courts provide a check on religiously motivated abuses like these."

A federal appeals court in New York found in 2018 that the men could seek damages under RFRA, a 1993 law that forbids the federal government from imposing "substantial burdens" on religious exercise without a compelling reason.

Boycott
Ben & Jerry's freezes when it comes to Palestine
Policing
American violence, from Vietnam to George Floyd
Azad Essa
US Politics
US senator calls for criminal investigation of Twitter over Iranian accounts