For the thousands of Muslims in besieged areas of Iraq and Syria, this Ramadan will be especially difficult 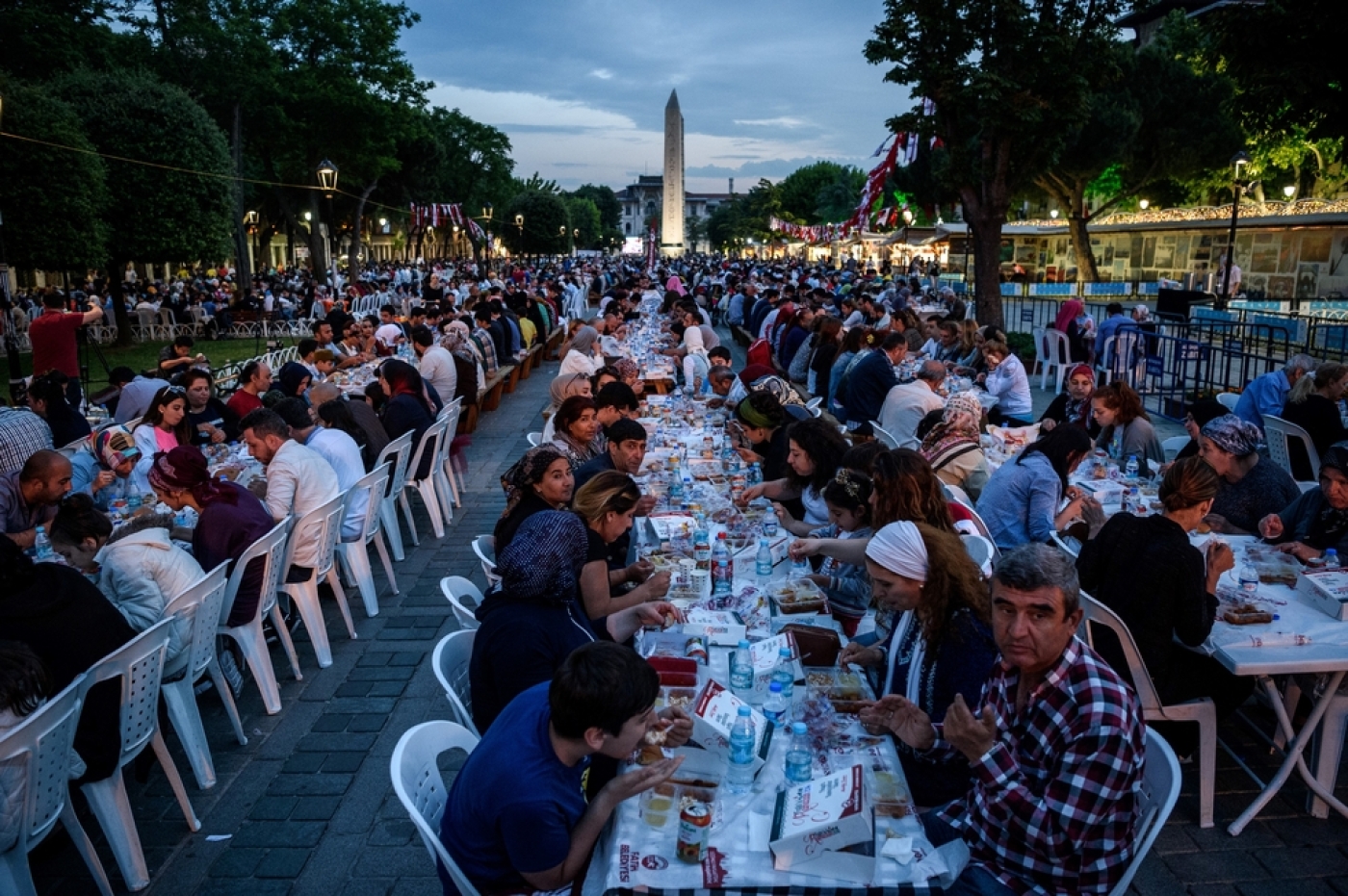 Millions of Muslims around the world broke their fast as the sun went down on Monday, marking the first day of the Islamic holy month of Ramadan.

Islamic authorities announced the start of the fasting month with the sighting of the crescent moon in countries such as Indonesia and Saudi Arabia.

Marking the divine revelation received by Prophet Mohammed, the month sees Muslim faithful abstain from eating, drinking, smoking and having sex from dawn to dusk.

They break the fast with a meal known as iftar and before dawn have a second opportunity to eat and drink during suhur. The month is followed by the Eid al-Fitr festival.

For many Muslims in war-torn Syria and Iraq, this year's Ramadan was expected to be especially difficult, particularly in besieged cities and towns.

In Madaya, where some 40,000 people have been living under government siege for months, resident Mumina, 32, and her husband planned to break the fast using UN food handouts.

The package contain pulses and tuna cans but "there's no pasta, no meat, no dairy. We tried to plant some vegetables but the land isn't good for planting now," she said.

"There's barely any food in the markets and whatever we find is so expensive that we can't buy it," she said, planning a simple meal of beans for Monday night.

Shadi Matar, an activist from Daraya, also complained that residents would only feed on greens for iftar.

"We definitely have a lot of choices," he said trying to put a brave face on things.

"There's parsley, radishes, coriander, arugula, spinach, and sometimes we can find zucchini," he said. "But there are other people who don't even have these options."

An estimated 8,000 people live in Daraya which received on 1 June its first aid delivery since a government siege began in 2012, but British charity Save the Children said it excluded desperately needed food.

In the Iraqi city of Fallujah, father-of-six Abu Mohammed al-Dulaimi also worried about how to provide food for his family during Ramadan.

Iraqi forces have tightened a siege around Fallujah as they press a major advance to retake the city from the Islamic State (IS) group.

An estimated 50,000 people are believed trapped inside, some being used as human shields by IS, and the families left behind are often those who could not afford to leave.

"I can't even go there myself, I have to send someone, because you need to have a long beard and a short dishdasha," he said, describing the attire of the militants.

In conflict-hit Libya, residents spoke of a somber mood and complained of the high cost of food.

In some parts of the world, Muslims were prepared to mark Ramadan with extravagance, including in the wealthy Gulf monarchies.

Dubai's sail-shaped landmark Burj al-Arab hotel said it would offer "an array of delectable traditional delicacies" at iftar for 400 Emirati dirhams ($110) per person.

In occupied East Jerusalem, Palestinians on the eve of Ramadan on Sunday were confronted by thousands of right-wing Israelis marching through the streets and chanting Zionist slogans, marking the 49th anniversary of Israel's capture of the eastern portion of the city from Jordan.

Ramadan is one of the five pillars of Islam and a month during which the faithful must devote themselves to piety and charity as well as compassion and generosity.

London's newly-elected Muslim mayor Sadiq Khan underlined this in an article published on the Guardian's website saying Ramadan "provides an opportunity to break bread and build bridges between communities".

US President Barack Obama also celebrated the start of Ramadan in a message paying tribute to Muslims in America and around the world. Ramadan
For Muslims incarcerated in US, Ramadan brings extra challenges 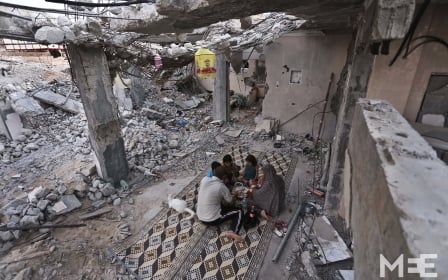