IS must be tackled in Africa and Syria after Mosul: Iraqi minister LONDON - Iraq's deputy foreign minister has warned the fight against Islamic State will not be over once the group is pushed out of Mosul, and a new strategy has to be created to target the militants.

"We are confident we are going to push them out of Iraq," said Nazar Khairullah, speaking at the Royal United Services Institute on Thursday.

"But then we need to see what kind of form Daesh will take as an option or strategy. Are they going to move to a different country, for example, and start a different caliphate?"

"Our message is really strong - even if international coalition could manage to push them out of Iraq then the next stage will be Africa and Syria."

He warned that IS were likely to try and mix with the local populations in Iraq and Syria after fleeing Mosul and would continue to exist in various cells.

"More likely they will shift and change their strategy - they will likely try to depend on their supporters everywhere and try to create small cells where they could create more damage, where they could be present," he explained.

He said it would be difficult to track their operatives once they had done this.

"Often they are really young people and there is no intelligence information about them," he said.

His comments come as it was reported that Abu Bakr al-Baghdadi, the IS leader and "caliph" had fled Mosul as government forces backed up by US air strikes continued to capture territory in the city, which fell to the IS group in 2014.

Speaking in Washington, a US defence official said Baghdadi had left Mosul before Iraqi forces seized control of a key road at the beginning of this month, isolating the militants in the city.

"He was in Mosul at some point before the offensive.... he left before we isolated Mosul and Tal Afar," a town to the west, the official said.

"He probably gave broad strategic guidance and has left it to battlefield commanders."

In an audio message in November, Baghdadi had urged his supporters to make a stand in the city rather than "retreating in shame".

Iraq launched the offensive to retake Mosul - which involves tens of thousands of soldiers, police and allied militia fighters - in October, capturing the city's east side and now advancing on the smaller and more densely populated west.

Concern has mounted, however, about the future of the city if and when IS are driven out.

Many fear that the conditions that originally drove much of the city to support the group still persist and Iraqi politicians have been keen to stress their desire to rebuild trust among the residents.

'Locals must control a liberated Mosul'

"The idea of the local population taking control of the city is really important and we've tried to avoid the sensitivities of what happened before," said Khairullah.

"And of course the federal government interest to have the local government present in Mosul is to represent all the different minorities in Mosul. As you know Mosul is different from Ramadi and the other cities because of the diversity of the city."

Ramadi was liberated in February 2016 after a long campaign, though most of the city was reduced to rubble. Conversely, Khairullah stated that 90 percent of the residents of Salahuddin province, which was largely freed from IS in 2015, had now returned to their homes after fleeing as refugees.

Khairullah explained that it would be necessary to look at wider social changes and a strategy to win hearts and minds if IS was to be fully eliminated.

"If we would like to defeat terrorism the answer will be completely to have a different thinking and concept about about fighting and defeating strategy," he said.

"You need a long-term strategy and you need to counter communication and social media." 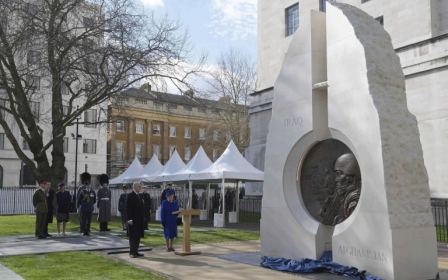 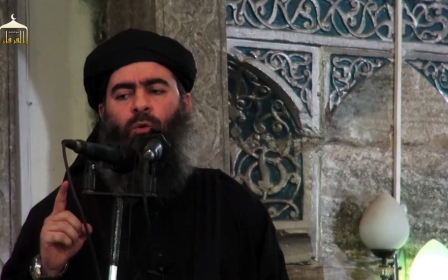