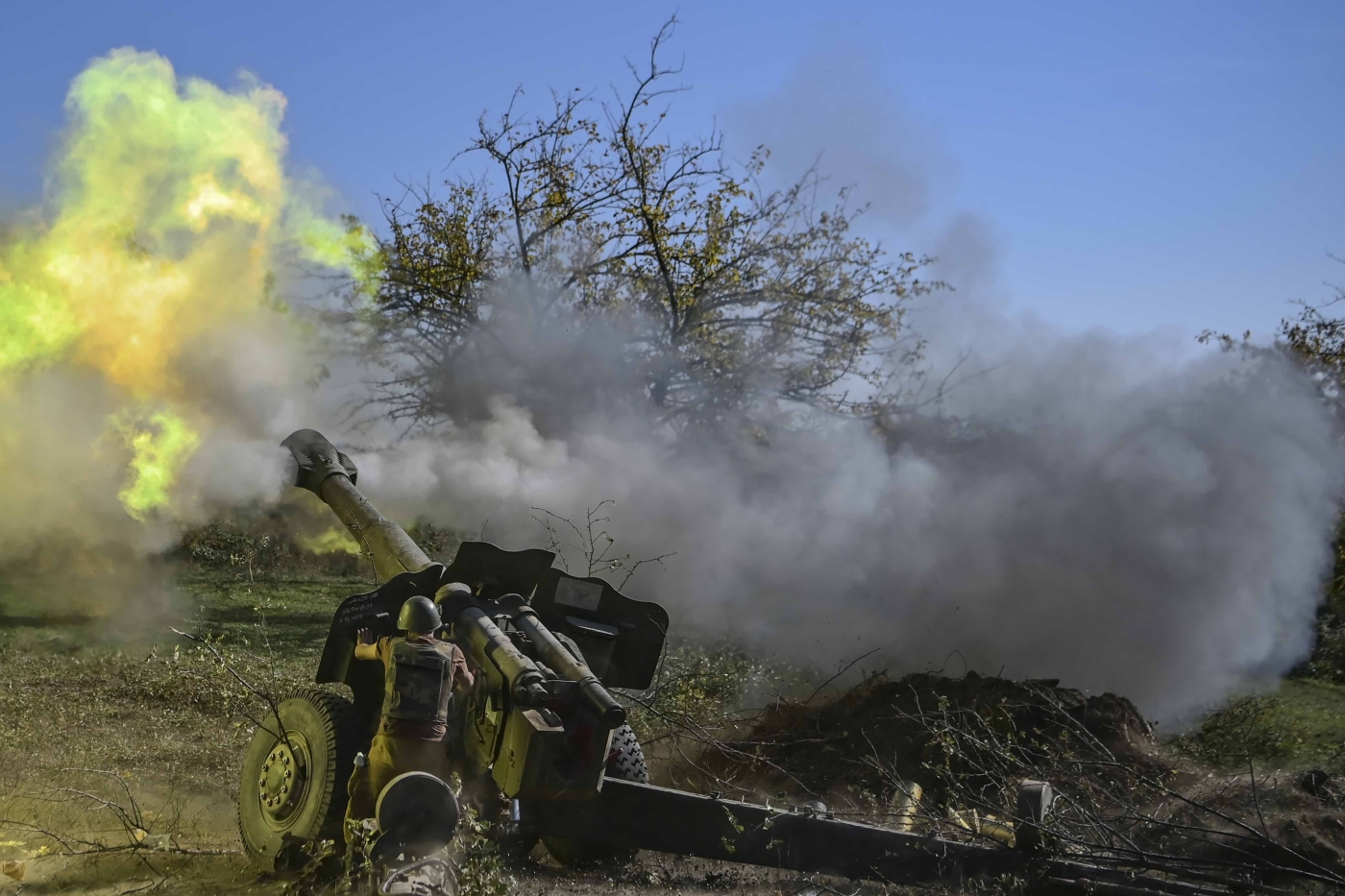 Azerbaijan and Armenia are close to striking a meaningful ceasefire deal over the disputed territory of Nagorno-Karabakh and its surrounding regions which have been occupied by Armenia since 1992, Turkish sources have told Middle East Eye.

The deal will mandate Armenia to cede a large chunk of territory while placing a Turkish and Russian peacekeeping mission in the area. 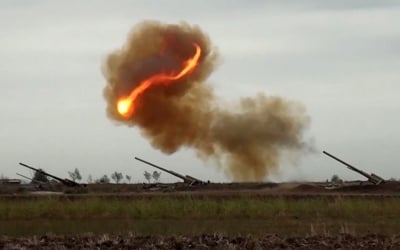 The sources, speaking to Middle East Eye on condition of anonymity, said that the rapid progress of Azerbaijani forces on the ground had pushed Armenia to consider the Russian mediation plan, which is backed by Turkey, to stop the conflict.

At least 1,000 people, and possibly up to 5,000, have been killed since fighting broke out on 27 September in the enclave, an internationally recognised part of Azerbaijan but populated and controlled by ethnic Armenians.

Turkish President Recep Tayyip Erdogan and his Russian counterpart, Vladimir Putin, reached an understanding on the components of a draft deal on Saturday in a phone call, the sources said.

The details were discussed by Turkish Foreign Minister Mevlut Cavusoglu and his Russian counterpart, Sergey Lavrov, in a subsequent phone conversation.

Two corridors likely to be established

According to the draft deal, Armenia will immediately withdraw from five out of seven occupied raions (a type of administrative unit of several post-Soviet states) surrounding Nagorno-Karabakh, once both sides agree to the conditions of the truce.

Under the terms of the ceasefire, Yerevan will pull out from the remaining two raions in 15 days. The draft deal does not require Baku to leave its recently captured territories, but would put a halt to Azerbaijan's offensive against Nagorno-Karabakh, which is now partly controlled by Baku.

In a significant move, both sides will possibly agree to the establishment of two corridors.

One road leading from Armenia to Nagorno-Karabakh would initially ensure Yerevan's access to the region. Armenia, in return, will allow the creation of a second corridor which would connect the Azerbaijan territory of Nakhcivan to Baku.

The Turkish and Russian peacekeeping forces would then be deployed to uphold the ceasefire.

"The Azerbaijani government doesn't want to rapidly seize [the city of] Khankendi [Stepanakert in Armenian] and cause civilian casualties," one of the Turkish sources said.

"This deal stops the possible humanitarian crisis while honouring the legitimate Azerbaijani demands on the territory."

The disputed mountainous area has been held by Armenian forces for nearly three decades, despite four UN Security Council resolutions urging them to withdraw. 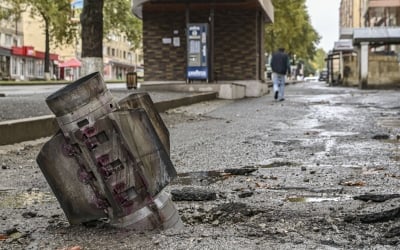 Three other ceasefire attempts since September have failed, with both sides accusing each other of violating it. But none of the deals directly included Turkey as a guarantor.

The game changer in the frozen conflict appears to have been Turkey's direct military aid to Azerbaijan since the summer.

Close allies Turkey and Azerbaijan have conducted joint military drills for years, most recently in August, when Turkish officers shared the experience and expertise they had developed in the Syrian and Libyan conflicts.

Turkey has brought in Syrian mercenaries to prop up Azerbaijani defences, while deploying Turkish military staff capabilities to create a strategy for Baku.

Turkey has also sold armed drones which have devastated the Armenian front and deployed Turkish F-16s as a deterrent, even though they were not used in the actual fighting.

World distracted by US election

A second Turkish source said Ankara has seen an opening in the Nagorno-Karabakh region while the US and the rest of the world had been focusing on the US presidential elections.

Ankara believes the Russians, on the other hand, have turned a blind eye to the Turkish-backed offensive to punish Armenia's Western-backed leader, Nikol Pashinyan.

"Russians have only complained about the Syrian mercenaries' presence on the battlefield," the source said.

"Lavrov even described the city of Shusha as an Azerbaijani city in his talks with a Turkish delegation in Moscow last month."

The sources said Azerbaijan had ramped up its efforts to take more territory over the weekend ahead of the declaration of the ceasefire. 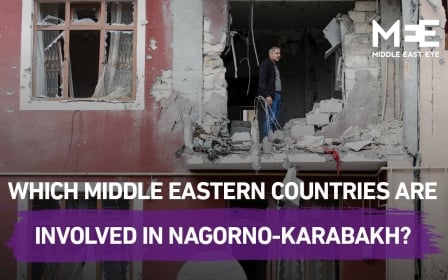 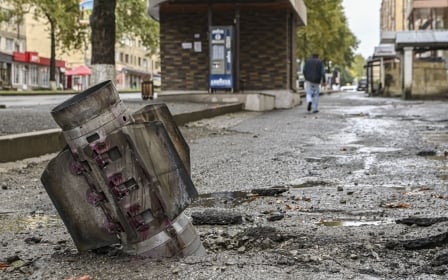