New bishop brings hope to some of Syria's Orthodox Christians 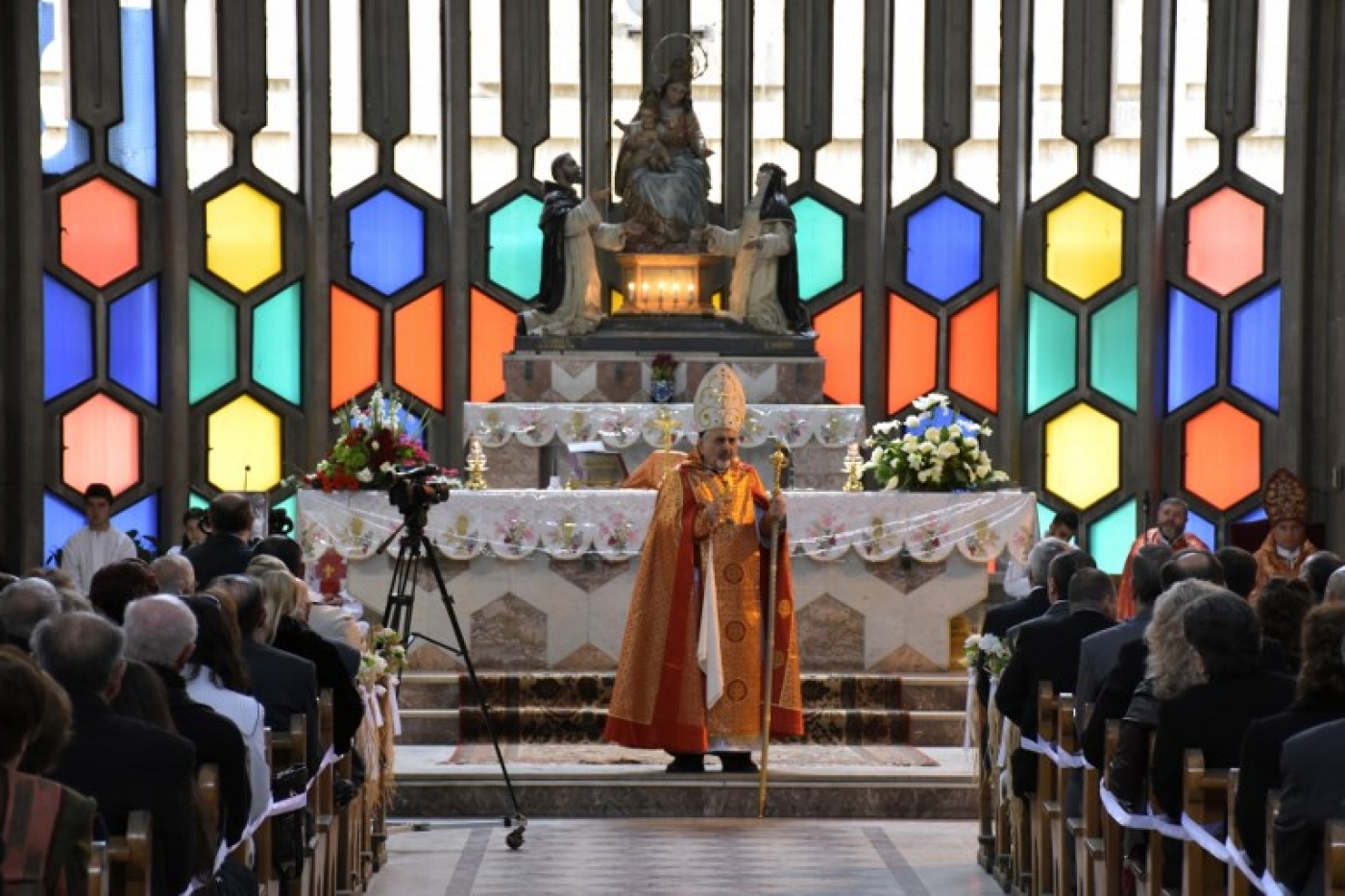 Syriac Orthodox Christians in Syria's northeastern city of Hassakeh celebrated the inauguration of the community's new bishop on Saturday, four years after the previous one left the country.

Six years of conflict have ravaged Syria and displaced more than half of its population, including millions who have become refugees.

Christians in some parts of the country have been particularly targeted by the militants of the Islamic State (IS) group, who have torn down and desecrated churches and Christian icons.

In the Saint George Cathedral in Hassakeh city, worshippers said Archbishop Maurice Amseeh's arrival was a sign that their community remained resilient despite the war.

"It's true that many have left, but we're still here, and what happened today is the proof that we're still here in this country and that we will stay," said 23-year-old student Jenny Hakop.

Congregants ululated as Amseeh walked down the aisle, dressed in white and blue robes richly embroidered with gold thread.

"To have a flock without a bishop is difficult, it loses its way," said Georgette, a 37-year-old schoolteacher, expressing the hope that Amseeh would help revitalise the church.

Amseeh's official mandate extends to the Syriac Orthodox community throughout the Jazeera and Euphrates region, including neighbouring Deir Ezzor province, which remains largely under IS control.

"As soon as Deir Ezzor is freed from terrorism, I will make a blessed trip there to start rebuilding both buildings and people," he told AFP.

Much of Hassakeh province and Hassakeh city are under the control of a Kurdish "autonomous administration" with smaller parts of both controlled by the central government.

Among the pictures and bunting adorning the church exterior on Saturday was a large poster of President Bashar al-Assad.

Syriac Christians belong to the eastern Christian tradition and pray in Aramaic. They include both Orthodox and Catholic branches, and constitute around 15 percent of Syria's 1.2 million Christians.

Before the conflict began in March 2011, Christians from some 11 different sects made up around five percent of the population.

More than 330,000 people have been killed in Syria since the country's war began in March 2011 with anti-government protests. 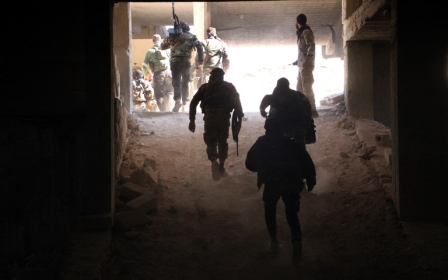 Syria War
How would the West respond if most Syrian rebels were Christians?
CJ Werleman Syria War
'We must defend ourselves': Christian fighters on warpath in Raqqa