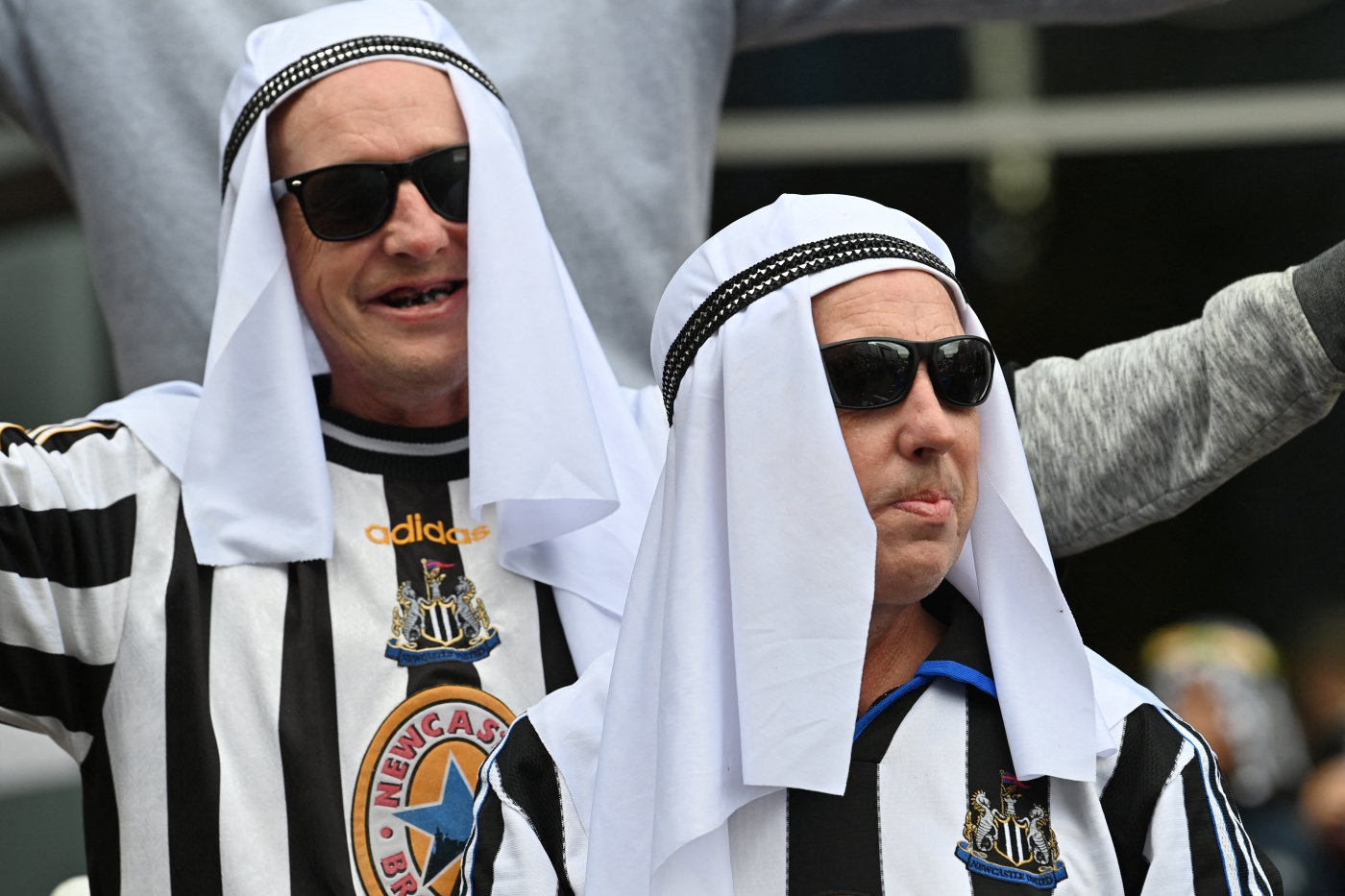 Newcastle United has asked supporters to stop dressing in traditional Arab clothing and headgear and instead “wear whatever is the norm for their own culture or religion”. 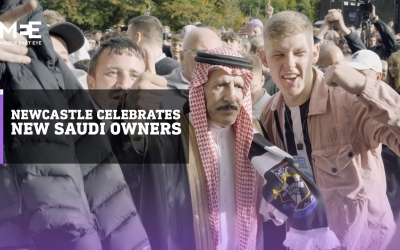 In place of the traditional white and red checkered head covering, some improvised wearing tea-towels.

The fans could be seen mixing with Saudi nationals and waving the country’s green and white flag while bragging about their long-neglected club's newfound wealth.

“We're Saudis. We can afford anything,” fans chanted as some threw around fake cash.

“No-one among the new ownership group was in any way offended by the attire of the fans who chose to celebrate in this way,” according to a statement by Newcastle. “It was a gesture that was acknowledged as positive and welcoming in its intent.”

The small contingent of Saudi nationals at last week's event was greeted warmly by British fans and received praise for their country’s purchase of the team.

But in its statement on Wednesday, the club said that “there remains the possibility that dressing this way is culturally inappropriate and risks causing offence to others”.

Newcastle also announced the departure of Steve Bruce, the club’s manager who had been widely expected to leave in the wake of the Saudi takeover.

Reports suggested Bruce was paid in the region of £8m to terminate his contract.

Contenders to replace him are reported to include Paulo Fonseca, a former coach at Roma and Shakhtar Donetsk. 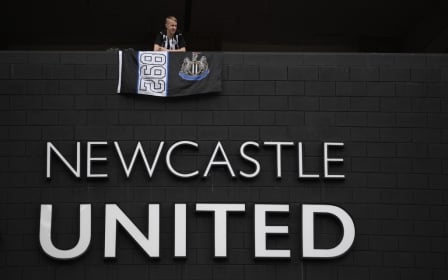 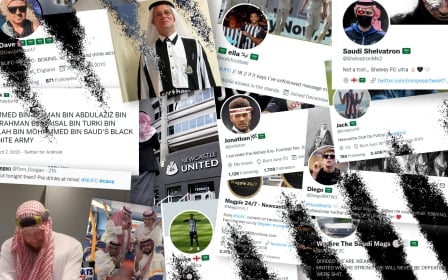 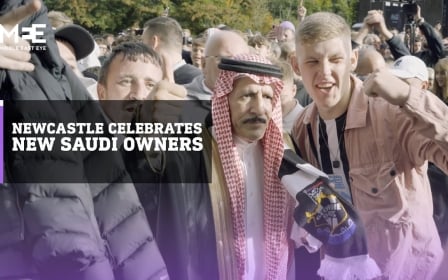