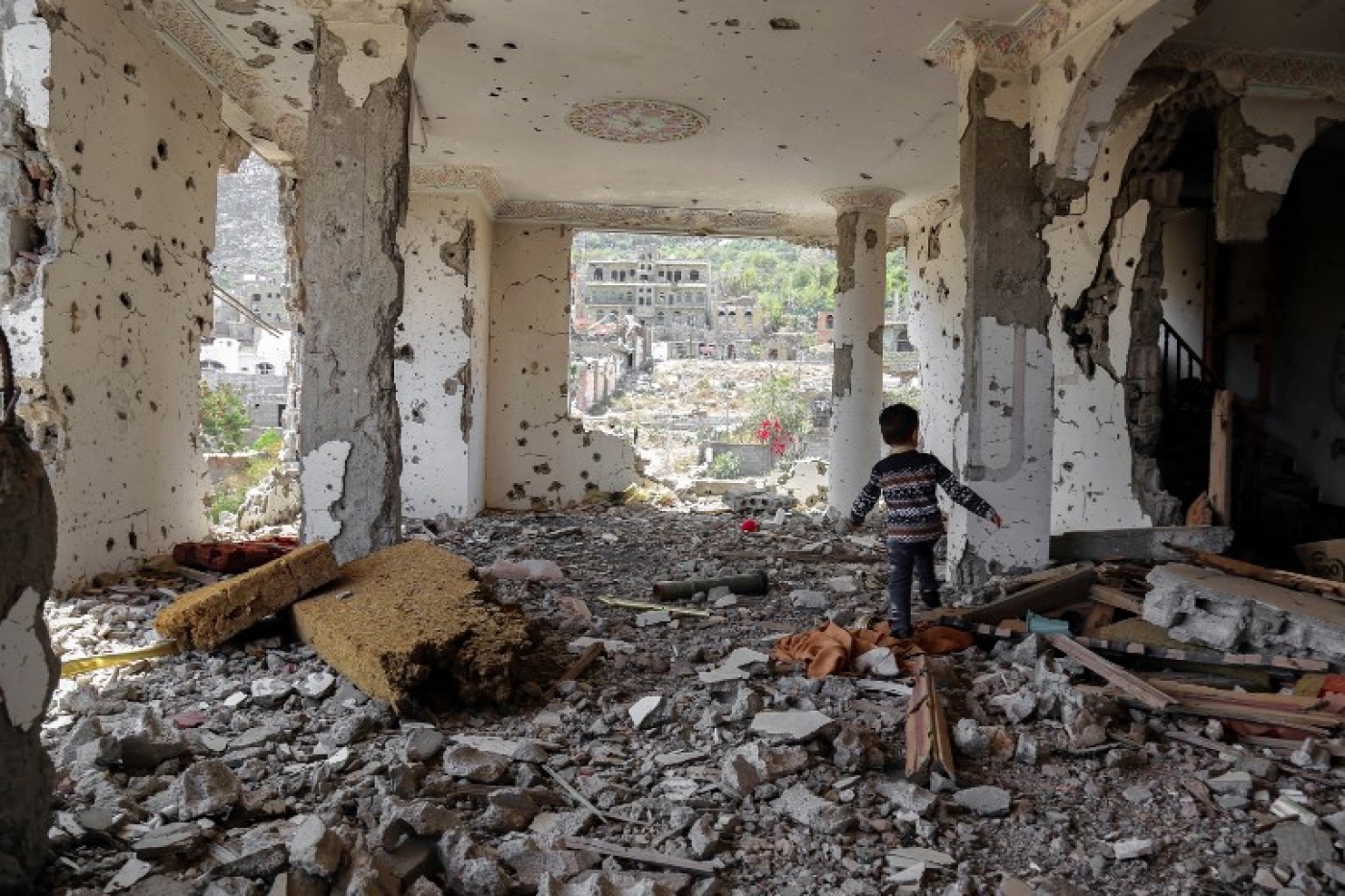 Two children were among the nine killed in the air strikes blamed on the Saudi-led military coalition, which is fighting on the side of the government against Houthi rebels, a doctor at Al-Thawra hospital told the AFP news agency.

The doctor, who requested anonymity, said on Saturday a number of other people were also wounded. 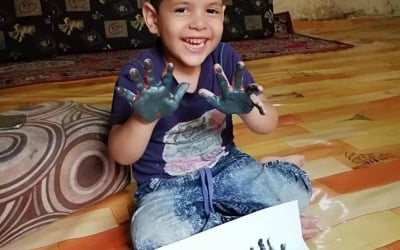 The Houthis said the coalition targeted a petrol station in Taiz province, according to the rebel-run Saba news agency.

Saudi Arabia and the UAE head a Western-backed coalition that intervened in Yemen in 2015 to try to restore the internationally recognised government ousted from power by the Houthis.

The city of Taiz, which is controlled by pro-government forces supported by the coalition, is under siege by the rebels.

Earlier this month, the International Crisis Group said the Houthis had made gains against Emirati-backed forces to the east of Taiz, taking control of two towns and threatening to cut road links to Aden.

In Taiz itself, anti-Houthi forces have increasingly been fighting each other in a bid for power in the city.

Yemen's four-year conflict has triggered what the UN terms the world's worst humanitarian crisis, with over 24 million people, more than two-thirds of the population, in need of aid.

Tens of thousands of people, mostly civilians, have been killed.