The three top diplomats are set to discuss 'future opportunities for collaboration' as well as regional security, says US State Department 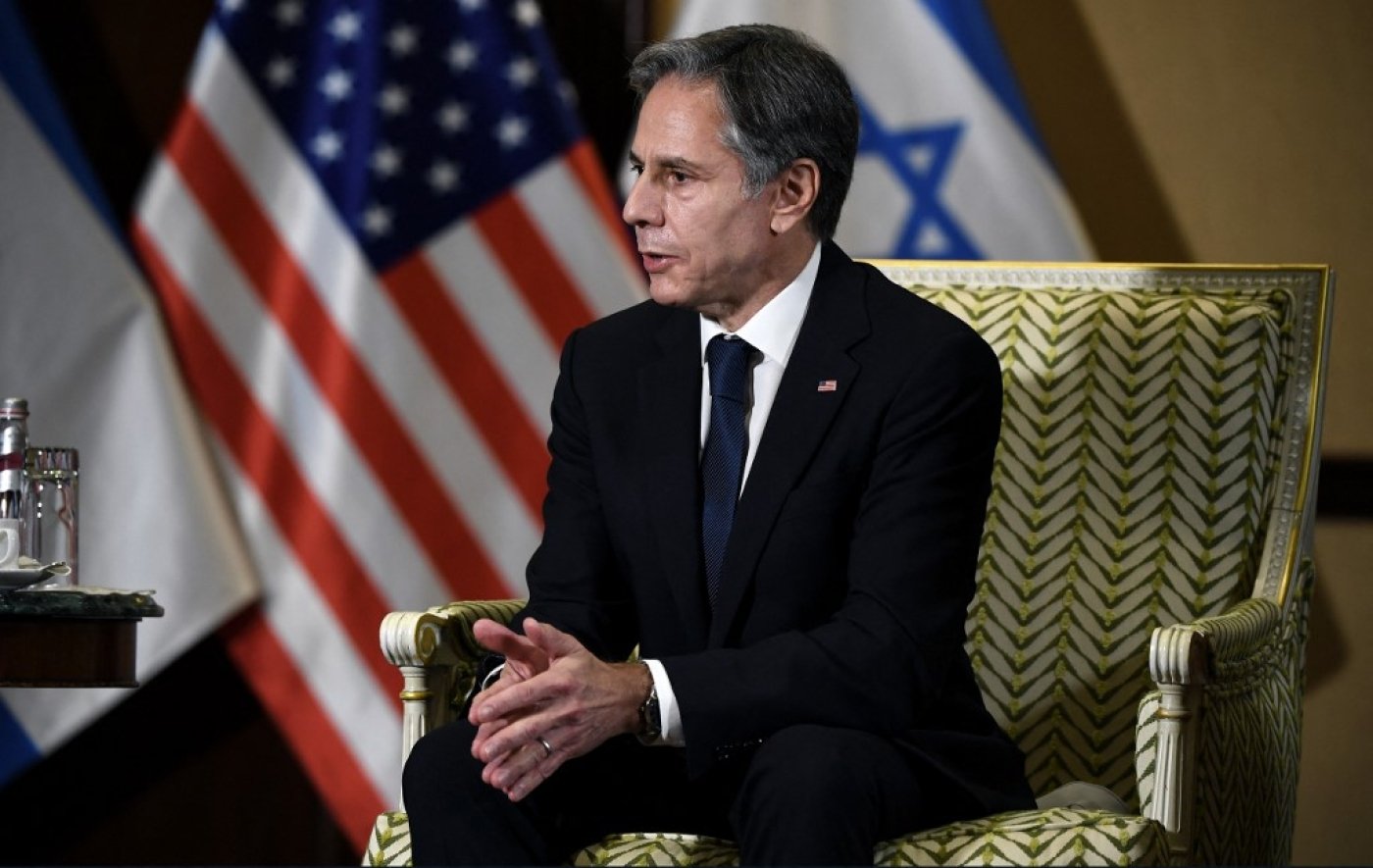 US Secretary of State Antony Blinken will meet with his Israeli and United Arab Emirates counterparts next week to discuss "progress" made since the two countries signed a normalisation deal last year. 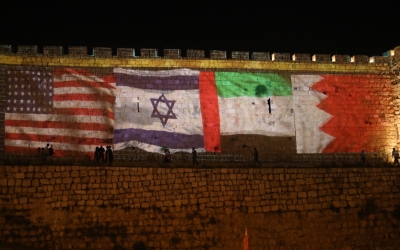 The officials will discuss "future opportunities for collaboration, and bilateral issues including regional security and stability," the State Department said.

Blinken last month pledged to encourage more Arab countries to normalise relations with Israel after decades of enmity, as he hosted a virtual meeting with Israeli and Arab counterparts to mark the first anniversary of the diplomatic agreements.

The leaders of Israel, the UAE and Bahrain signed the normalisation deals, widely seen as a diplomatic success for then-president Donald Trump, at the White House in September of last year.

Israel and Sudan announced in the following month that they would normalize relations, and Morocco established diplomatic ties with Israel in December, after President Joe Biden defeated Trump in the US election.

Palestinian leadership denounced the deals as betrayals of their cause and an abandonment of plans to establish a future Palestinian state.

Biden, however, has backed the deals since taking office in January, and senior aides have said they were working to get additional Arab countries to normalise relations.

Last week, Lapid flew to Manama to inaugurate Israel's embassy in the capital and hold talks with Bahraini Foreign Minister Abdullatif al-Zayani. He was the highest-level Israeli official to visit Bahrain since the countries established formal relations. 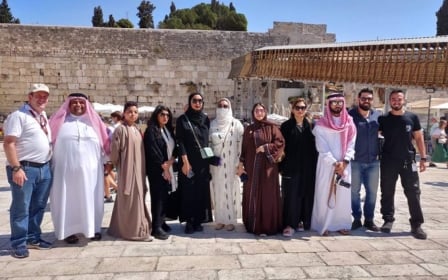 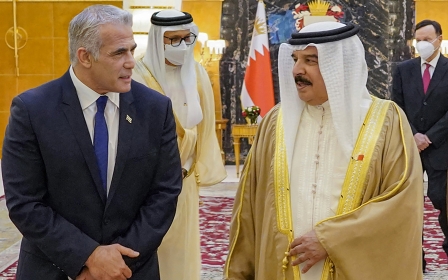 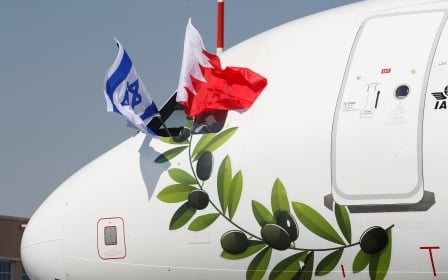