Police in Norway have identified a body that washed up on the country's shores earlier this year as a 15-month-old Iranian-Kurdish boy, who drowned along with four family members while trying to cross the English Channel.

Artin and his family, who were originally from the city of Sardasht in western Iran, were attempting to cross to the UK from France when their boat sank in the Channel on 27 October 2020.

Another 15 people were taken to hospital after the sinking and an investigation was opened in Dunkirk by the French public prosecutor. 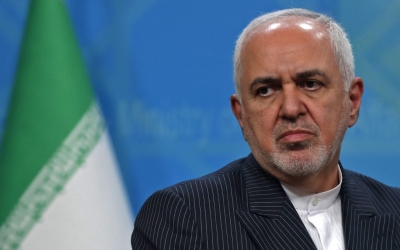 On Monday, police in Norway said Artin's body had been found on New Year's Day on the country's southwestern shore, near the municipality of Karmoy.

"We didn't have a missing baby reported in Norway, and no family had contacted the police," Camilla Tjelle Waage, the head of police investigations, told the BBC.

"The blue overall wasn't a Norwegian brand either [and] that indicated the baby was not from Norway."

The boy's body will now be flown back to Iran for burial.

"If we want to go with a lorry we might need more money that we don't have," read one message

"I have a thousand sorrows in my heart and now that I have left Iran I would like to forget my past," read another.

Increasing numbers of migrants and refugees are attempting to make the dangerous 34km voyage across the sea from France to the UK, the vast majority from Iran and Iraq.

Many members of Iran's large Kurdish minority flee the country to escape political persecution or to seek better employment prospects and living standards. 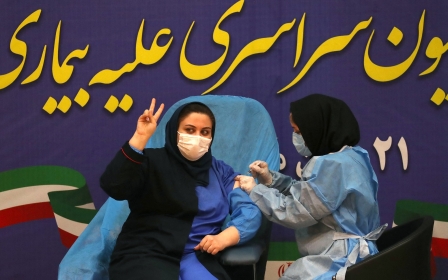