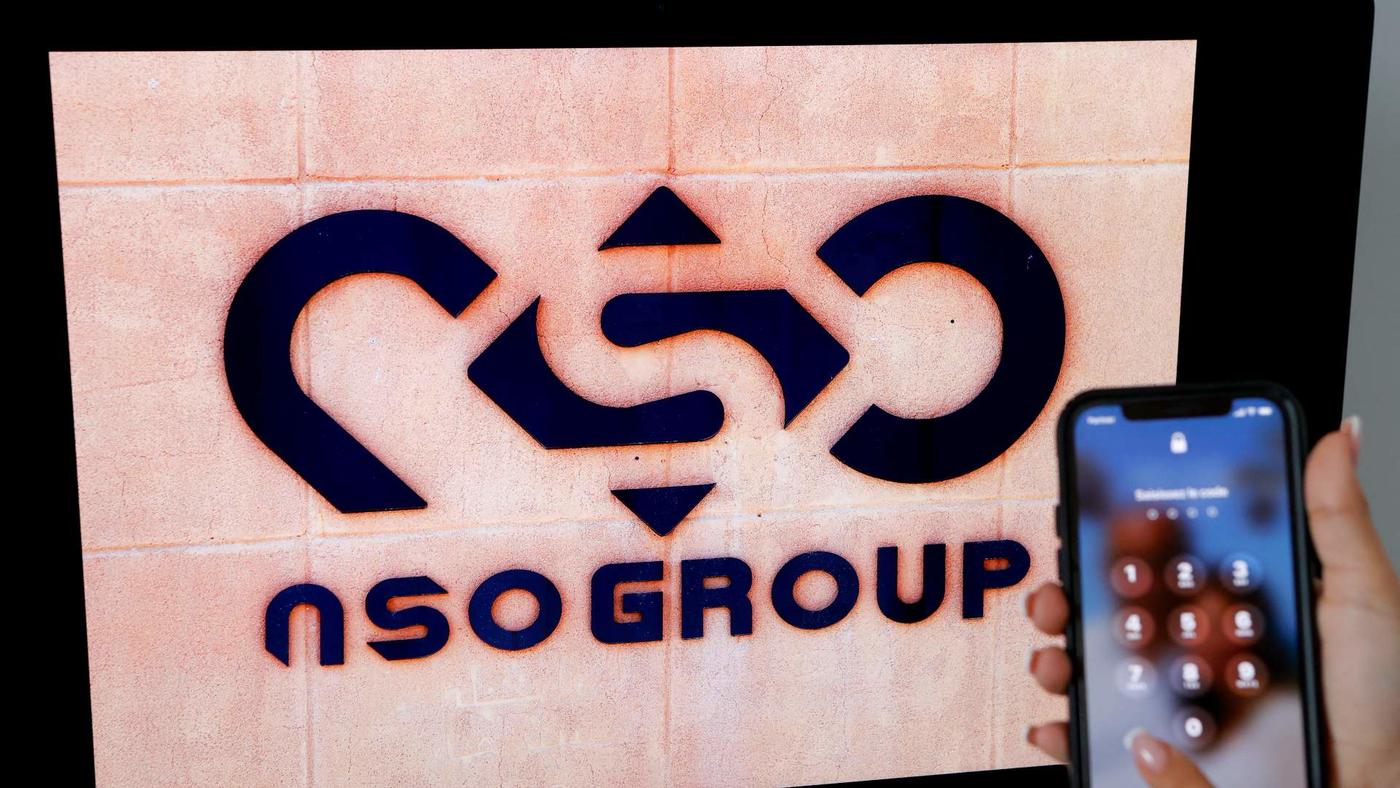 In its petition, NSO said it was crucial for the Supreme Court to rule on the issue of sovereign foreign immunity (AFP/File photo)
By
MEE staff
in
Washington

The Israeli spyware maker NSO Group has filed an appeal with the US Supreme Court over a high-profile lawsuit filed by the WhatsApp messaging service.

In its filing, NSO said it should be recognised as a foreign government agent and therefore be entitled to sovereign immunity under US law.

The request appeals to a pair of earlier federal court rulings that rejected similar arguments by the Israeli company. 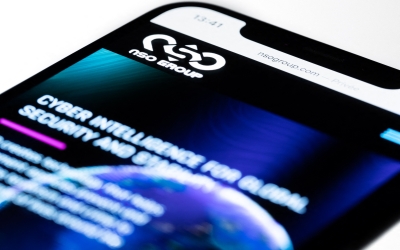 In its petition, NSO said it was crucial for the Supreme Court to rule on the issue of sovereign foreign immunity, which has great national security implications for governments around the world and has been received with mixed rulings in lower courts.

"Many nations, including the United States, rely on private contractors to conduct or support core governmental activities," it wrote in the filing.

"If such contractors can never seek immunity ... then the United States and other countries may soon find their military and intelligence operations disrupted by lawsuits against their agents."

WhatsApp's parent company, Facebook, now called Meta, sued NSO in 2019 for allegedly targeting some 1,400 users of its encrypted messaging service with highly sophisticated spyware. It is trying to block NSO from Facebook platforms and servers and seeks unspecified damages.

The lawsuit was supported by a number of tech giants in the US, including Microsoft and Google. And Apple later filed a similar lawsuit against the Israeli company.

It says that it sells the product only to government law enforcement agencies to catch criminals and terrorists and that all sales are approved by Israel’s defence ministry. It does not identify its clients.

Last summer, a series of investigations under the coordination of Forbidden Stories showed how Pegasus was used by governments to spy on activists, journalists and political dissidents. Governments such as Saudi Arabia, Morocco, Bahrain and the United Arab Emirates have been accused of using the spyware.

NSO has denied these allegations and said that its software is mainly used by governments to prevent crime and terrorism.

The spyware maker says it has no control over how its clients use the product and no access to the data they collect, though it claims it has safeguards in place to prevent abuses. Critics say the safeguards are insufficient.

It's unclear whether the Supreme Court will take on the case, and the decision to do so could take months. However, ruling in favour of NSO could provide protection from a discovery process that could reveal its customers and technological secrets. NSO is seeking to have the entire case dismissed.

"NSO's spyware invades the rights of citizens, journalists, and human rights activists around the globe and their attacks must be stopped," WhatsApp said in a statement shared with the Associated Press.

"Two United States courts have already rejected NSO's contrived bid for immunity, and we believe there is no reason for the Supreme Court to hear their last-ditch attempt to avoid accountability," it said, adding that multiple human rights groups and tech companies have said granting immunity to spyware companies "would be dangerous for the world".

On two separate occasions, federal courts have ruled against NSO's claims of foreign immunity - once in the WhatsApp case and again in the Apple case.

Last year, NSO also was blacklisted by the US Commerce Department, limiting its access to American technology. US officials said the company’s products were complicit in "transnational repression".

In addition to lawsuits in the US, the company is also facing a number of legal challenges across the world, the latest of which comes from French-Palestinian human rights activist and political prisoner Salah Hammouri over the hacking of his phone. 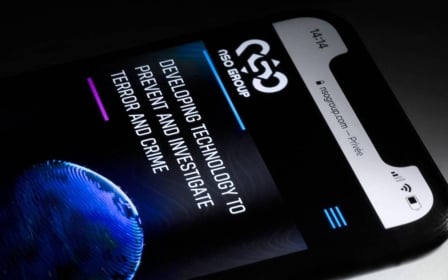 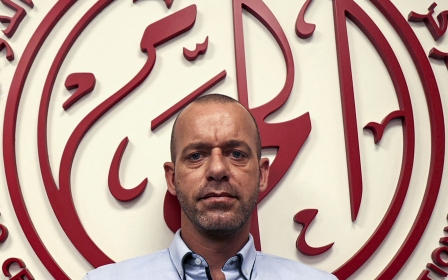 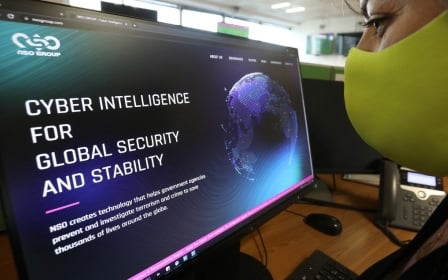