Nuclear weapons proliferation: Fears to increase if US sells technology to Saudi Arabia 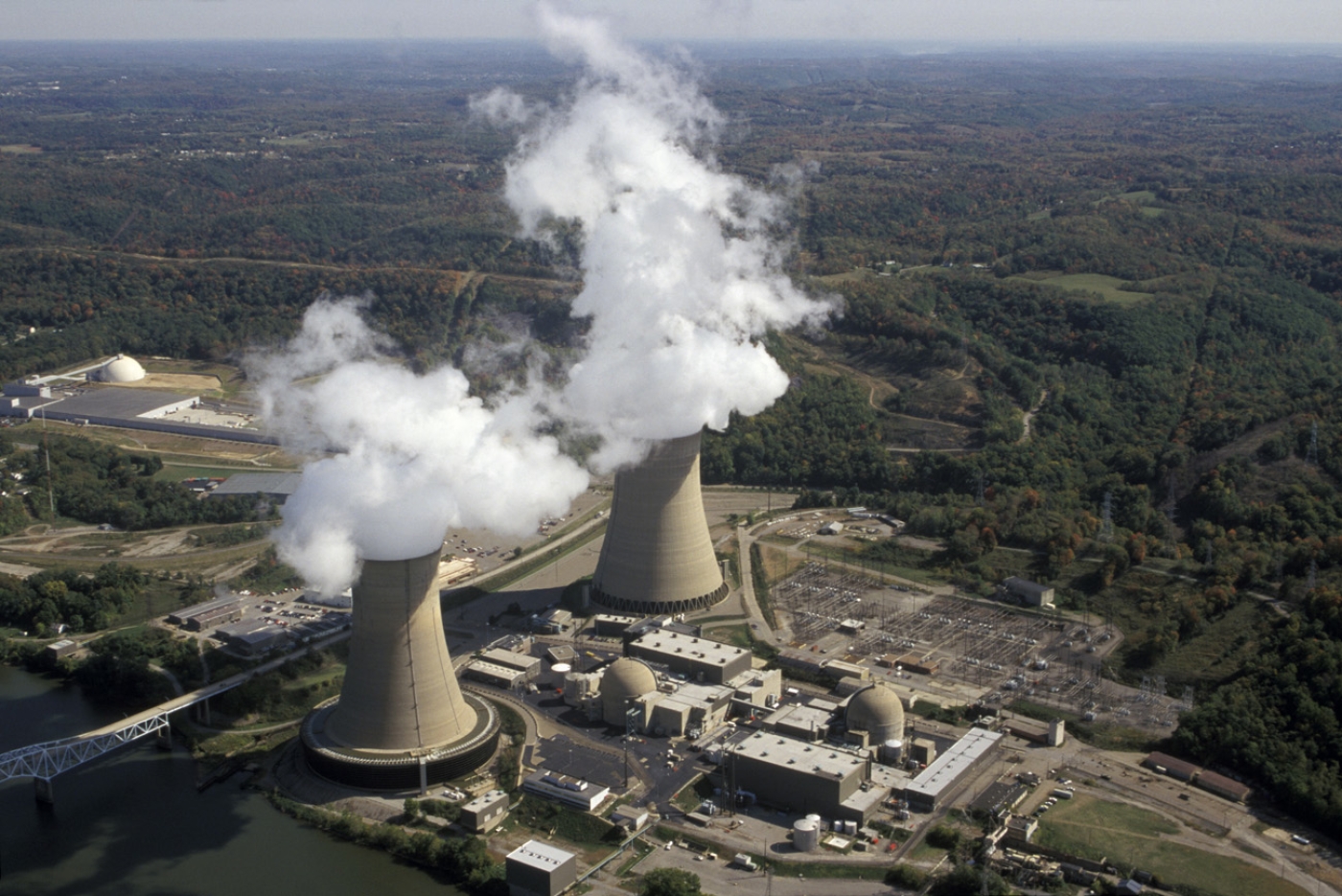 “Any nuclear technology could be used for legitimate civilian things like producing electricity or making medical isotopes to treat cancer patients, but that same technology can give countries the ability to make nuclear weapons,” said Dr Matthew Fuhrmann, a professor and nuclear security expert at Texas A&M University.

“You always want to think about what the possibilities might be, that a country may try and use things that were provided for peaceful purposes down the road towards military ends,” he said.

The House Oversight committee has begun an investigation into the claims. According to the report, people within the White House have pursued selling nuclear technology since the early days of the president’s administration.

The House Oversight office did not respond to calls prior to publication, nor did the Department of Energy’s nuclear security office reply to emailed questions.

Speaking at an event hosted by the Arab Center Washington DC last week, Robert Jordan, former US ambassador to Saudi Arabia under President George W Bush, Said: “If the transfer has already occurred, or is being discussed, it’s likely in violation of the Atomic Energy Act section 123.”

The Atomic Energy Act, which came into law in 1954, stipulates that a US president must obtain congressional approval of nuclear trade agreements.

Within that law is a section known as 123, which prohibits recipient countries from using purchased nuclear technology to develop weapons programmes.

“To put it more simply, congressional approval is generally required before these deals can enter into force, and without a nuclear cooperation agreement, you can’t engage in nuclear commerce with the recipient country,” said Fuhrmann.

On Saturday, US Deputy Energy Secretary Dan Brouillette said the US will require Saudi Arabia to agree to section 123.

"We won't allow them to bypass 123 if they want to have civilian nuclear power that includes US nuclear technologies," Brouilette told CNBC.

Experts, including Fuhrmann, said that even if Saudi Arabia pledges to use nuclear technology for purely peaceful purposes, selling nuclear materials to them still runs the risk of eventual proliferation.

“When you think about a country like Saudi Arabia, they’re operating in a dangerous environment, already fighting proxy wars with countries like Iran and there is a possibility of regional conflict in the future,” he told MEE.

From Saudi Arabia’s standpoint, “you look at that situation and think that there might be strong strategic incentive to want nuclear weapons”, he said.

“If Iran developed a nuclear bomb, we will follow suit as soon as possible,” he told CBS.

'They’re operating in a dangerous environment, already fighting proxy wars with countries like Iran and there is a possibility of regional conflict in the future'

In order to make a bomb, Fuhrmann said, countries have to pursue one of two avenues: acquire enriched uranium or plutonium reprocessing capabilities - two highly complex and technical methods that are difficult to acquire.

“The ability to enrich uranium gives you the means to produce fissile material for bomb-making in the form of weapons-grade highly enriched uranium,” he said.

“If you have a plutonium reprocessing capability, you can separate plutonium from spent nuclear fuel,” he added.

While the House report does not divulge what kind of technology the US is trying to sell the Saudis, it does note that it is “highly sensitive”, which may imply uranium enrichment or plutonium reprocessing technology, Fuhrmann said.

Still, Fuhrmann suggests, the proposed sale likely involves nuclear power plants, which he also sees as a proliferation risk, but one that is “less troubling than transferring enrichment or reprocessing technology”.

Saudi Arabia is a signatory of the nuclear nonproliferation treaty (NPT), thereby pledging to not pursue nuclear weapons.

According to Fuhrmann, while the NPT has largely been effective in curtailing the spread and development of nuclear weapons programmes, it doesn’t eliminate the possibility.

“For example, Iran is a member of the NPT and has been for a long time, but nonetheless for a period beginning in the 1980s and extending to at least 2003, there was strong evidence that they had a nuclear weapons programme,” he said.

“Similarly, Iraq under Saddam Hussein was party to the NPT, but still sought nuclear weapons. Even though the NPT gives us more confidence in general that countries are not going to use technology illicitly, it does not guarantee that won’t happen,” he said.

Why both countries want nuclear deal

From a US political standpoint, selling nuclear technology to Saudi Arabia signifies a deep strategic commitment to the country.

“It signals to the recipient state that they are a valued partner, and therefore providing this kind of aid can help US foreign policy by increasing the likelihood that the recipient state behaves in ways that are beneficial to US security,” Fuhrmann told MEE.

“The Saudis have a legitimate desire for nuclear technology in a peaceful situation. They do not have natural gas to power their desalinisation plants and their power plants,” he said.

“That is not sustainable,” he added.

There may also be a darker side to the potential nuclear deal. The House report suggests that several current and former administration officials might benefit financially if a nuclear deal were to go through.

Flynn "described himself" as an adviser of an IP3 subsidiary when he was also a national security adviser for Trump during the campaign, in the transition period and even when he began working for the White House in an official capacity, the report went on to say.

The report, citing whistleblowers, indicated a decision to adopt IP3’s nuclear plan had already been made by Flynn during the transition.

Regardless, the potential deal is fraught with concerns, experts say.

“Even with Saudi Arabia in the NPT, that doesn’t make it impossible for it to one day seek nuclear weapons, and the odds that it might go down that path increase if it were to have a larger peaceful nuclear programme,” Fuhrmann said.