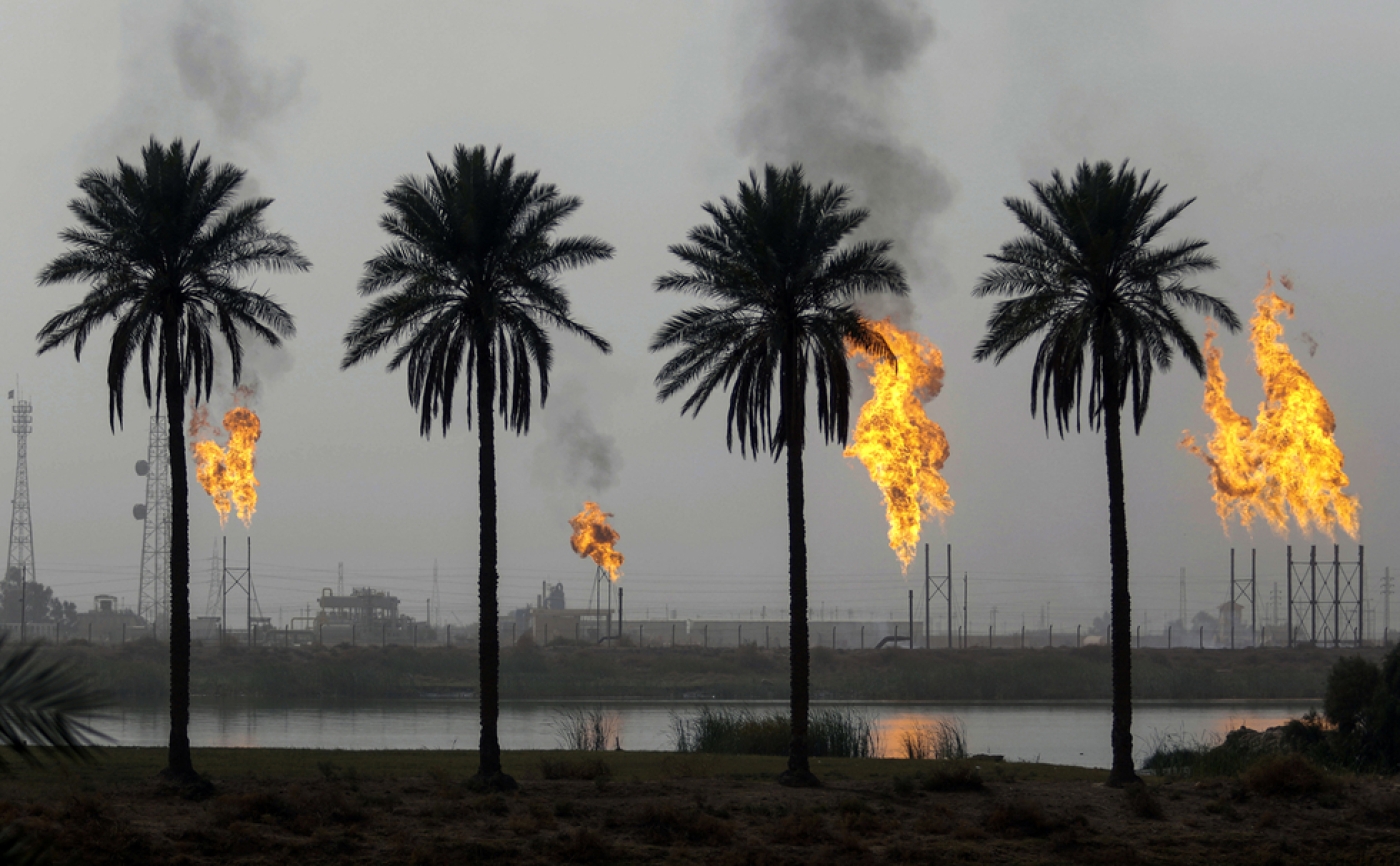 Oil will soon cost $100 per barrel amid supply disruptions caused by US President Donald Trump, Iran's OPEC governor told Reuters on Thursday, as he warned that expectations of Saudi Arabia and Russia helping to bring down prices may be in vain.

Trump accused the Organisation of the Petroleum Exporting Countries of driving fuel prices higher on Wednesday, and urged US allies, including Riyadh, to pump more if they wanted Washington to continue protecting them against their top foe, Iran.

Iran, OPEC's third-largest producer, is facing US sanctions on its oil exports that are prompting some buyers to cut purchases.

Iranian OPEC governor Hossein Kazempour Ardebili told Reuters that Trump "should have expected" when blocking Iran's access to the global markets that it would end up "hostage (to) Saudi Arabia and Russia", who had little vested interest in bringing down prices.

In May, Trump withdrew the US from a nuclear deal signed by world powers with Tehran. Under the deal, Iran significantly scaled back its nuclear programme in exchange for lifting economic sanctions.

"The responsibility of paying unnecessary prices for oil by all consumers of the whole world, especially in US gas stations, is solely upon your shoulders and the price of over $100 per barrel is yet to come," Kazempour said, addressing Trump.

The Republican president has lashed out at OPEC in recent weeks. Rising petrol prices could create a political headache for Trump before November mid-term congressional elections by undermining Republican claims that his tax cuts and rollbacks of federal regulations have helped boost the US economy.

In a tweet on Saturday, Trump said Saudi Arabia had agreed to increase oil output by up to two million barrels, an assertion the White House backtracked on in a subsequent statement.

After US rebuff, Iran forced to hedge bets in the East
Read More »

The leader of Saudi Arabia, OPEC's biggest member, has assured Trump that the kingdom can raise oil production if needed, and that the country has two million barrels per day of spare capacity that could be deployed to help cool oil prices to compensate for falling output in Venezuela and Iran.

Trump has been complaining about OPEC at the same time that Washington is piling pressure on its European allies to stop buying Iranian oil.

Iran has threatened to block oil exports through a key Gulf waterway in retaliation to any hostile US action.

Kazempour dismissed Trump's assertion that the US is protecting Gulf countries. "We are neighbours and will remain so, we know we can and we must live together. No one wants you to protect anybody," he said. 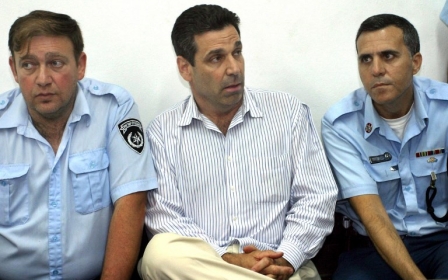