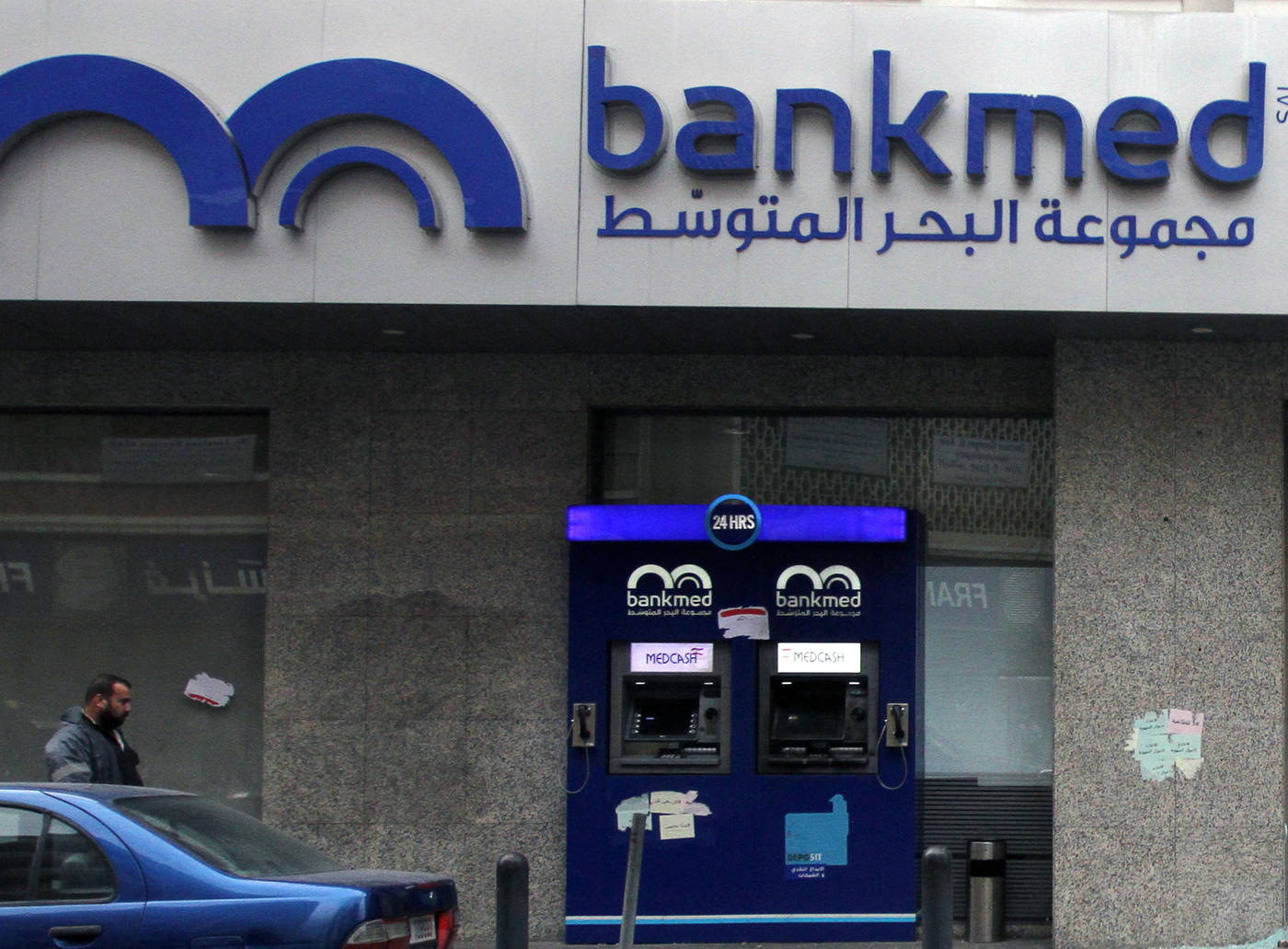 An international oil trader is suing a Lebanese bank in the United States over failing to release $1bn in deposits, court documents showed, charges the banking institution denied on Thursday.

IMMS has filed a suit against BankMed in the Supreme Court of the State of New York over the "brazen theft of more than $1bn", according to court documents dated 22 November.

Nazek Hariri, the widow of the embattled premier's father Rafik, sits on the bank's board of directors - as does the current interior minister, Raya al-Hassan.

The lawsuit comes as Lebanon grapples with widespread anti-government protests since 17 October, a free-falling economy, and an escalating liquidity crisis.

IMMS, which is incorporated in Belize, said it asked to withdraw its money on 8 November, and received no response for several days, according to the court documents.

It said that on 12 November the bank informed it was terminating overdraft and letter of credit facilities due to "the prevailing circumstances and to the material adverse change in the economic condition of Lebanon and the Lebanese financial markets". "The $1bn deposit is a blocked deposit by instructions of IMMS maturing in about two years from now," it said.

"Between October 30 and November 12, 2019, BankMed discovered material breaches of contract and attempts by IMMS to direct funds due to BankMed overseas," it said.

"BankMed opposed such attempts by IMMS and took appropriate actions."

It said the banking contract was subject to Lebanese law and that it would submit its response to a court hearing in Beirut next month, without giving a specific date.

Since September, debt-saddled Lebanon has had a liquidity crisis, with banks rationing the withdrawal of dollars.

The exchange rate in the parallel market has shot up from the pegged rate of 1,507 pounds to a dollar to more than 2,000. 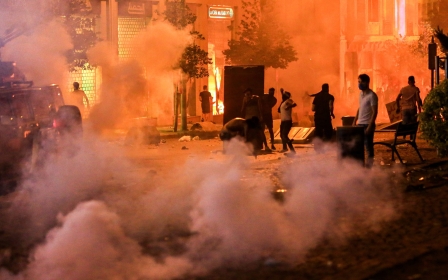