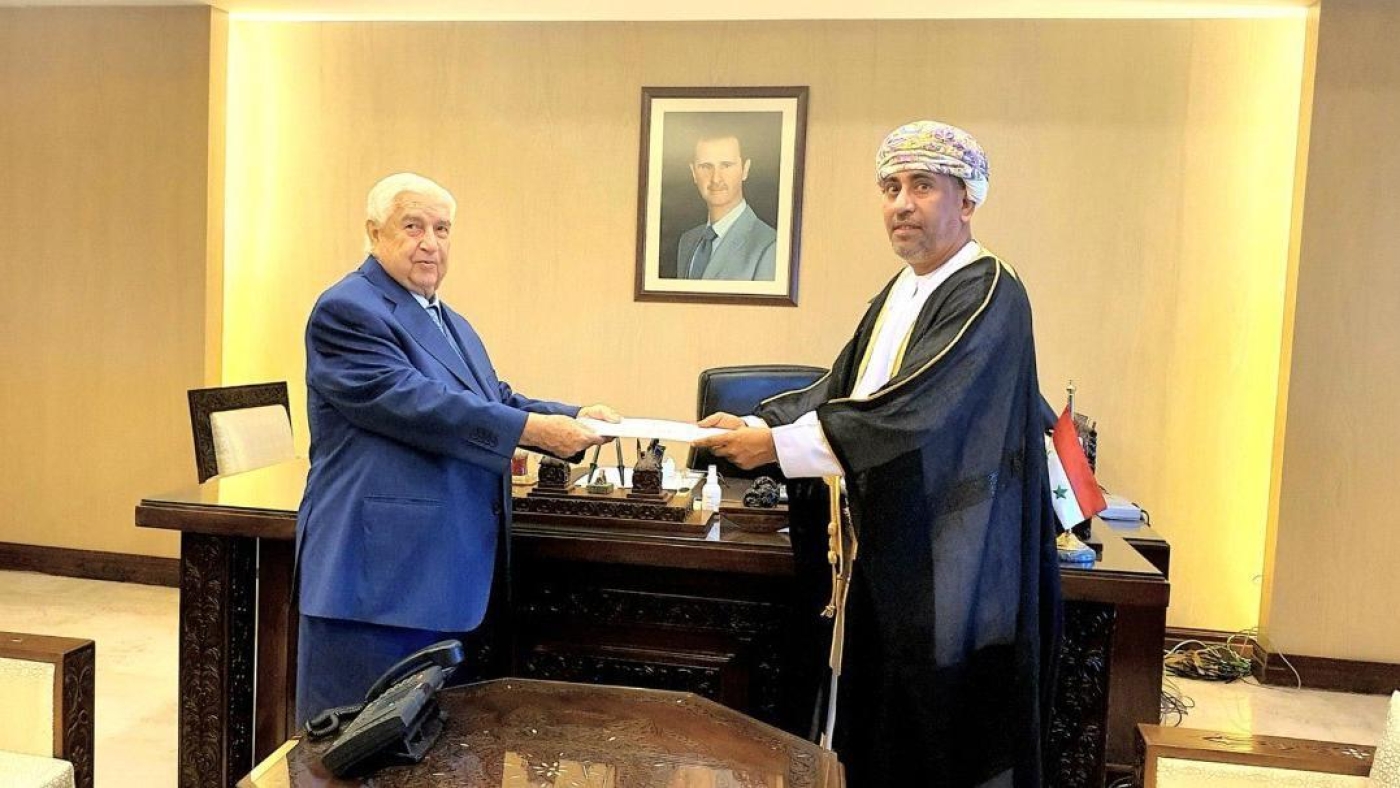 Oman has become the first Gulf Arab state to reinstate its ambassador to Syria, restoring relations after a break prompted by the ongoing Syrian civil war.

All the Gulf Arab states downgraded or shut missions in Damascus in 2012 after the government responded to anti-government protests with a deadly crackdown that spiralled into a nearly 10-year conflict.

Oman is one of the few Arab countries that maintained diplomatic relations with the Syrian government of President Bashar al-Assad after the 2011 uprising, despite pressure from the United States and other Gulf allies.

"I wish him success in his work assignments and for the close brotherly relations between the two brotherly countries, more progress and growth," the agency quoted Oman's foreign minister as saying. 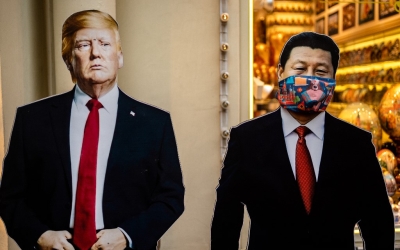 Could the Gulf become a proxy in the new US-China cold war?
Read More »

Some Arab states are seeking reconciliation with Damascus after decisive gains by pro-government forces in the conflict, aiming to expand their clout in Syria at the expense of non-Arab Turkey, which supports the opposition, and Iran, which backs Assad.

Oman's Sultan Haitham pledged on assuming power in January to continue maintaining friendly ties with all nations. Muscat kept its embassy in Damascus open during the war.

The United Arab Emirates re-opened its mission to Damascus in late 2018 in a diplomatic boost to Assad, and has a charge d'affaires there. Bahrain followed suit soon after.

The UAE was one of several regional states to back rebel groups in Syria, though its role was less prominent than those of Saudi Arabia and Qatar, which have so far held off re-establishing ties with Damascus.

Kuwait has said it would re-open its mission in Damascus if there is agreement in the Arab League, which suspended Syria's membership in 2011.

Assad has recovered control of most of Syria with support from Russia and Iran - Riyadh and Abu Dhabi's foe - and Iranian-backed Shia groups such as Lebanon's Hezbollah.

The United States has imposed new sanctions aimed at cutting off funds for Assad's government and warned that anyone doing business with Damascus was also at risk of being blacklisted. 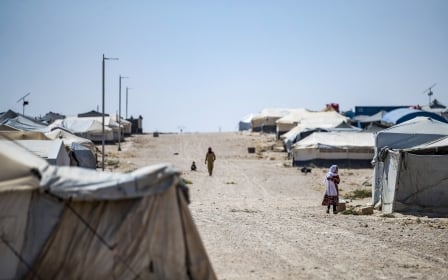