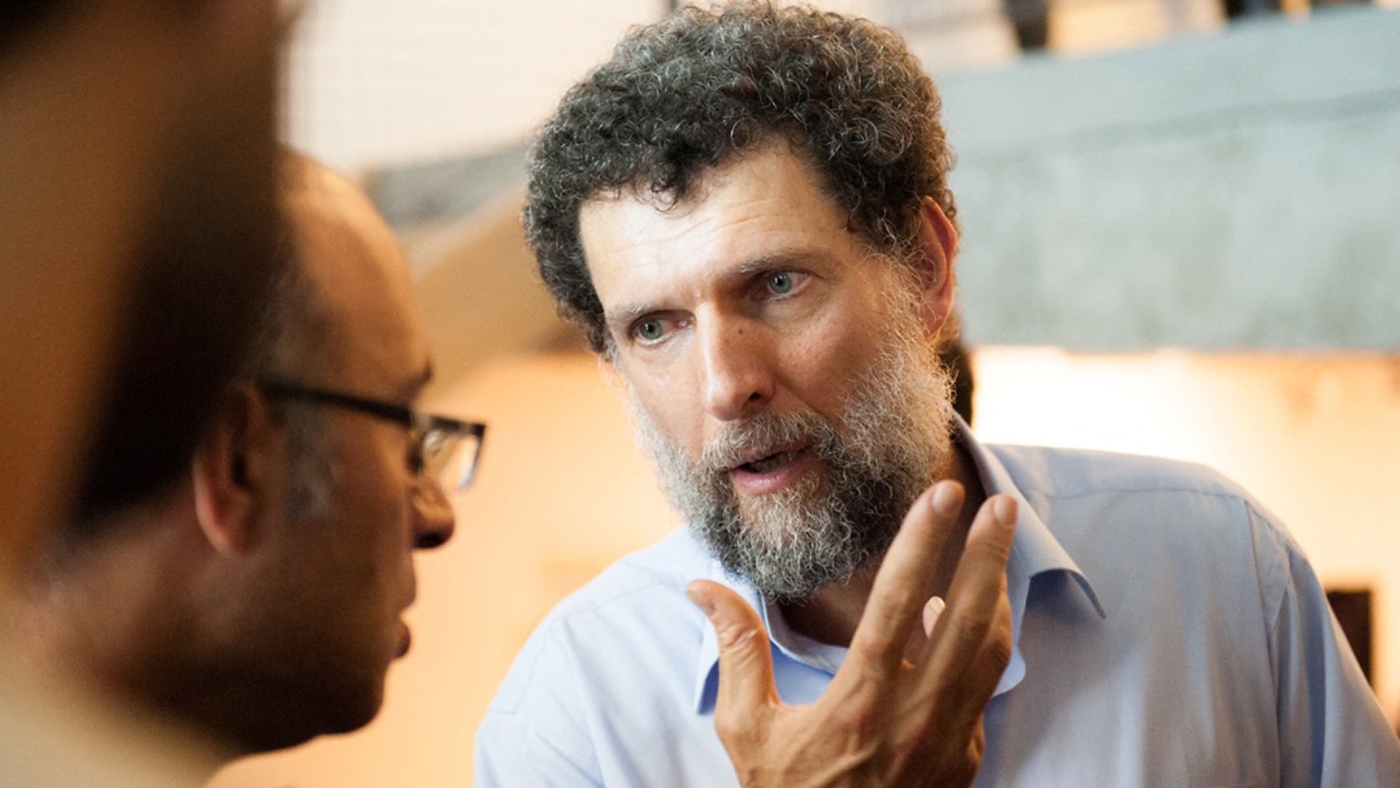 The Parisian-born Turkish philanthropist Osman Kavala speaking during an event in Istanbul, 15 October 2021 (AFP)
By
MEE and agencies

The European Court of Human Rights (ECHR) said on Monday that Turkey had not complied with a ruling that called for the release of philanthropist Osman Kavala.

The move could further a process leading to Ankara's suspension from the Council of Europe.

The grand chamber of the ECHR ruled on Monday that Turkey had violated the European Convention on Human Rights by not releasing Kavala in line with the court's previous ruling.

The ECHR ruled more than two years ago that Kavala should be released immediately and said his detention served to silence him.

Still, Turkish courts have kept him in jail.

But the ECHR said the new indictment brought against Kavala after the ECHR ruling in December 2020 did not contain any substantial facts and that "the investigating authorities had once again referred to numerous acts which were carried out entirely lawfully".

They added that Kavala was still in detention despite three decisions for his release and one acquittal, ordering Turkey to pay him 7,500 euros ($7,600).

Kavala, who has been jailed for nearly five years, and convicted of attempting to overthrow the government, was sentenced to life in prison without parole in April.

Seven others were sentenced to 18 years for aiding him in what critics said was a political trial aimed at criminalising nationwide demonstrations in 2013, known as the Gezi protests, the most significant popular challenge to president Tayyib Erdogan at the time.

The protests were symbolic of the crackdown on dissent under Erdogan's rule and the use of the judiciary to punish his opponents. Following the ECHR ruling condemning Turkey for failing to follow the demand for Kavala's immediate release, Amnesty International released a press statement calling for an end to Kavala's ordeal.

"Today's ruling lays bare yet again the failure of the government to abide by a legally binding obligation. Turkey's continuing inaction compounds the egregious suffering of Osman Kavala and his family."

The ECHR's ruling on Monday is the latest step in the infringement proceedings, which could lead to Turkey's suspensions from the Council of Europe, of which they are a founding member.

But Erdogan, who is now president, has said Turkey will not respect the council's rulings if it does not respect rulings by Turkish courts. He also said the ECHR ruling on Kavala does not apply after he was convicted. 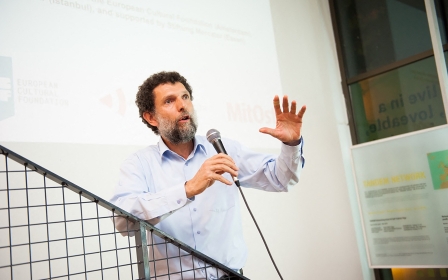 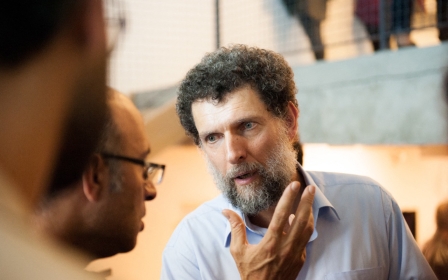