'Our fight is a just fight': Mauritania's slave descendants push for equality

New campaign calls for recognition of identity rights and greater inclusion of Haratine, descendants of slaves in Mauritania 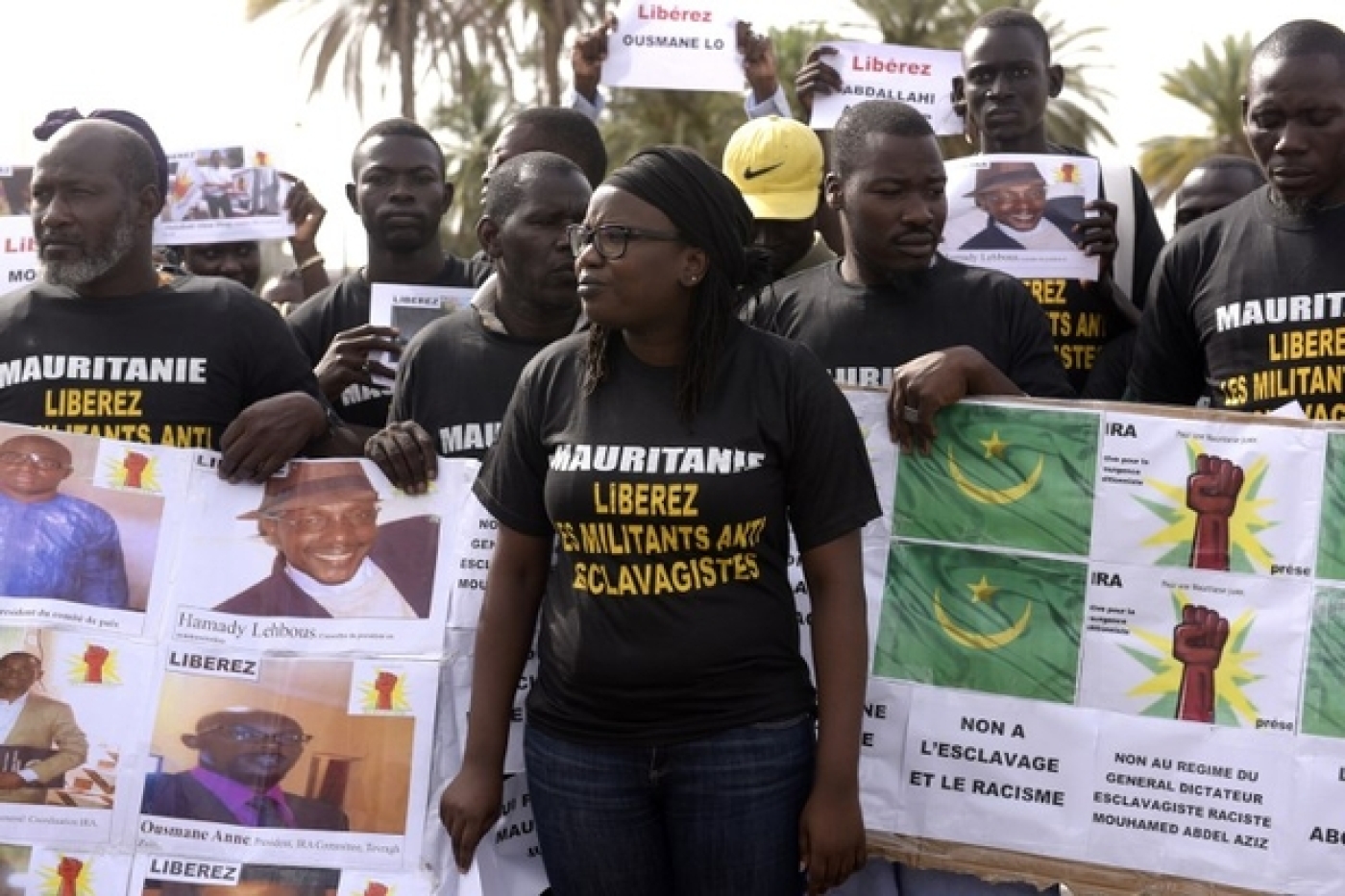 Boubacar Messaoud has a simple message: every citizen of Mauritania must be treated equally, regardless of their ethnic group.

“My dream,” Messaoud says in a video shared on social media, is to see “that we’re all citizens … and all equal, living in harmony and goodwill”.

“This will only happen through justice and equality.”

As a human rights activist and founder of slavery abolitionist group SOS-Esclaves, Messaoud is taking part in a new campaign calling for the rights of Mauritania’s former slave class, known as the Haratine.

Ana Hartani Mani Barrani (loosely translated as, “I am Haratine, not a Stranger”) was launched last weekend in Nouakchott, the country’s capital.

Mauritania, a desert country that straddles North and West Africa, outlawed slavery in 1981, making it the last country in the world to do so. The practice had existed for generations and played a critical part of the country’s social hierarchy.

The new campaign is calling for the recognition of Haratine identity rights, as well as the community’s inclusion into wider Mauritanian society.

“Our fight is a just fight,” Messaoud said.

A history of marginalisation

For generations, the Haratine constituted the majority of the slave class. Many Haratine were born into slavery and served their masters through domestic work, or herding animals in the desert.

Conservative estimates say just over one percent of the Mauritanian population still lives under some form of slavery. That would mean that some 43,000 people in the country of about 4.3 million are slaves.

The government of Mauritania disputes this, saying the country is no longer home to slavery, but “the vestiges of slavery,” including poverty, social and economic exclusion and unequal access to education are visible.

Today, the term Haratine is used to describe former slaves and the descendants of slaves. Members of the community are generally darker-skinned than other Mauritanians, but speak the same dialect of Arabic, known as hassaniya.

The country’s Arab-Berbers, also known as Bidhan, or White Moors, were typically the slave owners. Historically, they have held most positions of power in politics, economics and other spheres of influence in Mauritania.

The Mauritanian government criminalised slavery in 2007 and less than a decade later, in 2015, made it a crime against humanity punishable by up to 20 years in prison.

But up until last week, slave owners in Mauritania had received minimal sentences and sometimes weren’t prosecuted at all. Human rights groups have complained about a lack of political will to actually enforce the laws.

On 30 March, however, two slave owners were sentenced to 10 and 20 years in prison, respectively, in the coastal city of Nouadhibou, Reuters reported. The ruling was welcomed as “a big victory” in the country’s ongoing anti-slavery movement.

The Haratine community’s demands are “legitimate and essential,” said Maimouna Mint Salleck, a Nouakchott-based journalist and one of the Ana Hartani campaign organisers, in a video.

The campaign is based on a 2013 “Manifesto for the Rights of the Haratine,” Mint Salleck said.

That document made broad calls for political, social and economic equality in the country.

It is part of a growing Haratine-led human rights movement that has gained momentum over the past decade.

If the Haratine don’t have the means to educate their children and if we don’t have schools for each community, it’s fundamentally political

Several slavery abolitionists and human rights activists have been jailed, however, as the government seeks to control the narrative around slavery.

Education is critical to making society more equitable, but unequal access to schools and educational support is a largely political problem in Mauritania, Mint Salleck said.

Many Haratine are not formally registered as citizens since they were tied to their slave masters and never registered at birth. Without a national identity card in some cases, they cannot enrol their children in school.

“If the Haratine don’t have the means to educate their children and if we don’t have schools for each community, it’s fundamentally political. The solution can only come through strong political will,” Mint Salleck said.

“Today, we’ve lost the vivre-ensemble (living together). We don’t listen to each other, we don’t talk to each other.”

Mohamed Ali Ould Bilal, an activist and director of the Teranim Centre for the Arts, which celebrates and organises Haratine cultural events, said the campaign’s slogan reminds him “that [he is] Mauritanian first and equal to all others”.

Ould Bilal said while he was proud to call himself Haratine, he would prefer that one day people in Mauritania not describe themselves according to their ethnic background.

“The day we’ll say, ‘I am a Mauritanian citizen’ … That is my dream,” he said, in a video testimonial.

“I’m also dreaming for a Mauritania that will be just and in which we will all be equal, without a first- or second-class [of citizens].“ 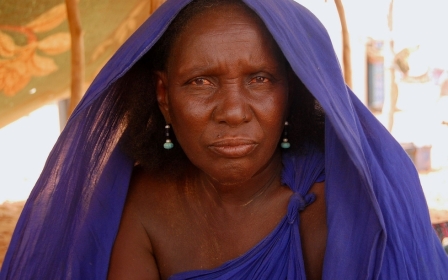 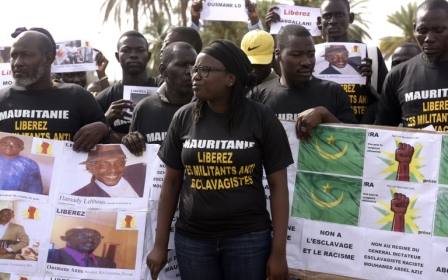 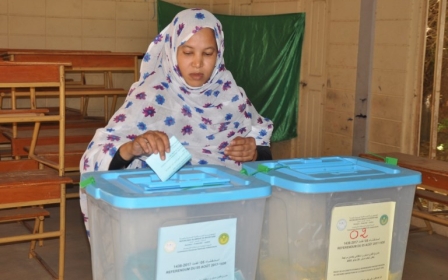