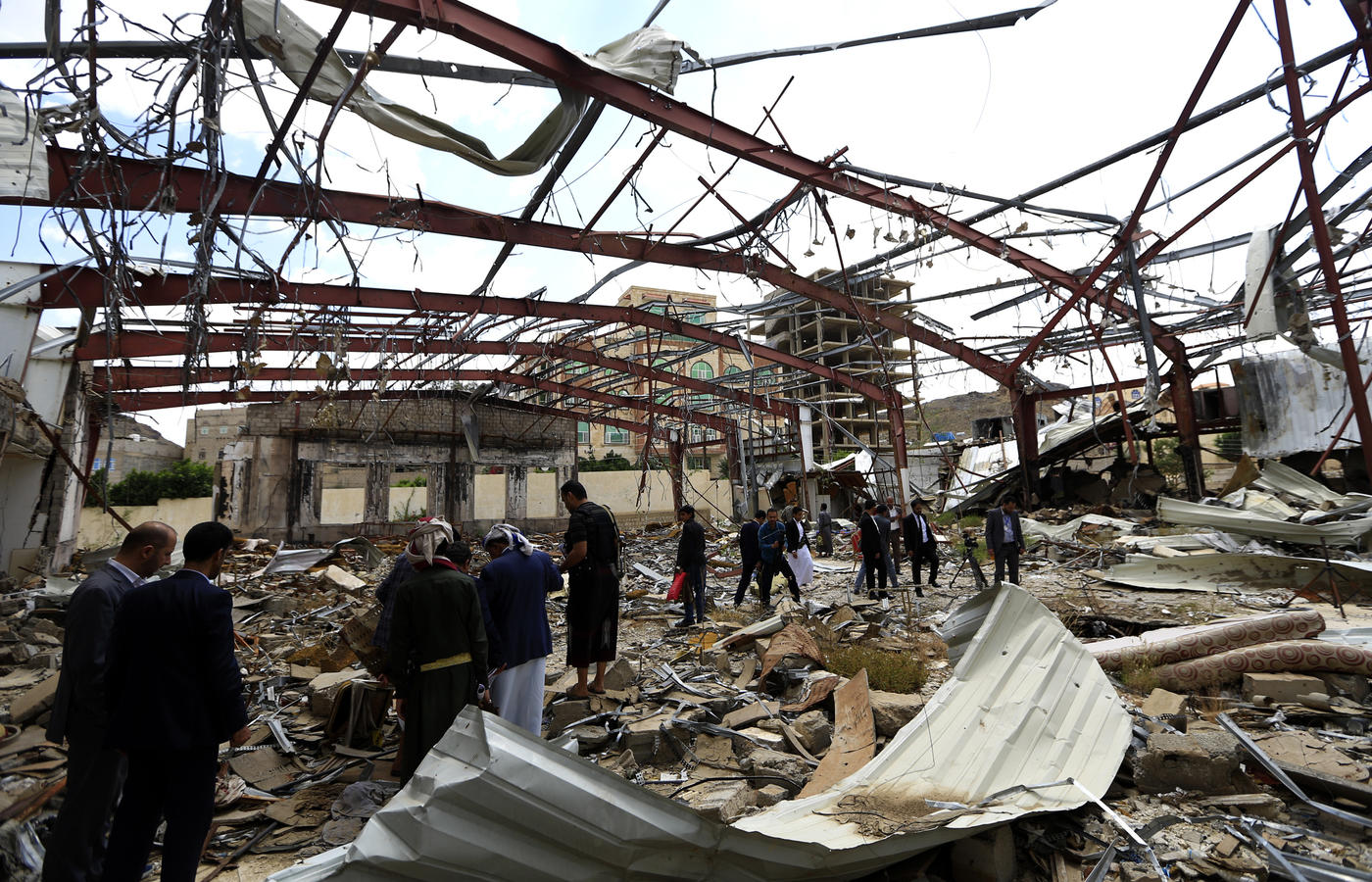 More than 100,000 people have died as a result of the war in Yemen, according to an explosive new report by an American NGO.

Based on data collected from a variety of sources, including the United Nations, the Armed Conflict Location and Event Data project (ACLED) said the death toll from the four-year-long war was considerably higher than most previous estimates.

Out of the over 100,000 people estimated to have been killed since a Saudi-led coalition intervened in Yemen's war in 2015 against the Houthi movement, at least 12,000 civilians were killed in direct attacks, the ACLED said.

Already, 2019 has so far been the second deadliest year of the conflict, with more than 20,000 deaths reported. By 2020, ACLED estimated that 102,000 will have been killed as a direct result of violence.

The Saudi-led coalition first intervened in Yemen in March 2015 after Houthi rebels seized control of the capital Sanaa and began closing in on Aden, prompting President Abd Rabbuh Mansour Hadi to flee to Riyadh. The fighting has driven million to the brink of famine in what has been deemed the world's worst humanitarian crisis by the UN.

According to ACLED, Saudi Arabia and its allies have been responsible for the vast majority of civilian casualties in Yemen.

The report said around 67 percent of all reported civilian fatalities have been caused by coalition airstrikes, with over 8,000 killed in direct targeting.

As part of a deal agreed earlier in the year seeking to end the conflict, the Houthis have offered to halt all attacks on Saudi Arabia.

The offer came after the rebel group, which is supported by Iran, claimed responsibility for attacks on 14 September against two key Saudi oil installations that temporarily knocked out half of the OPEC giant's production.

Despite the Houthis' admitting responsibility, Riyadh and Washington have blamed Iran for the attacks, a charge denied by Tehran.

There was also a tentative peace deal agreed last week between Saudi Arabia and southern separatists.

The separatist Southern Transitional Council (STC), which is backed by the UAE and has fought the Houthis, has come into conflict with the Saudi-backed Yemeni government in recent months, taking control of the city of Aden in August.

South Yemen was an independent country before being forcibly unified in 1990, and the STC has expressed a desire for independence again.

The new deal would see the STC handed a number of ministries and the Hadi government returned to Aden, according to reports. 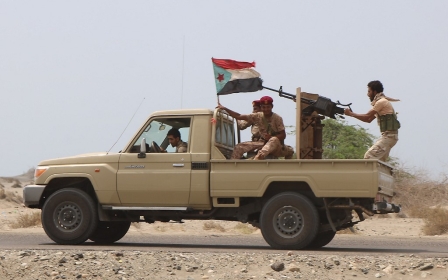