Over 2,000 arrested by Egyptian security forces after anti-Sisi protests 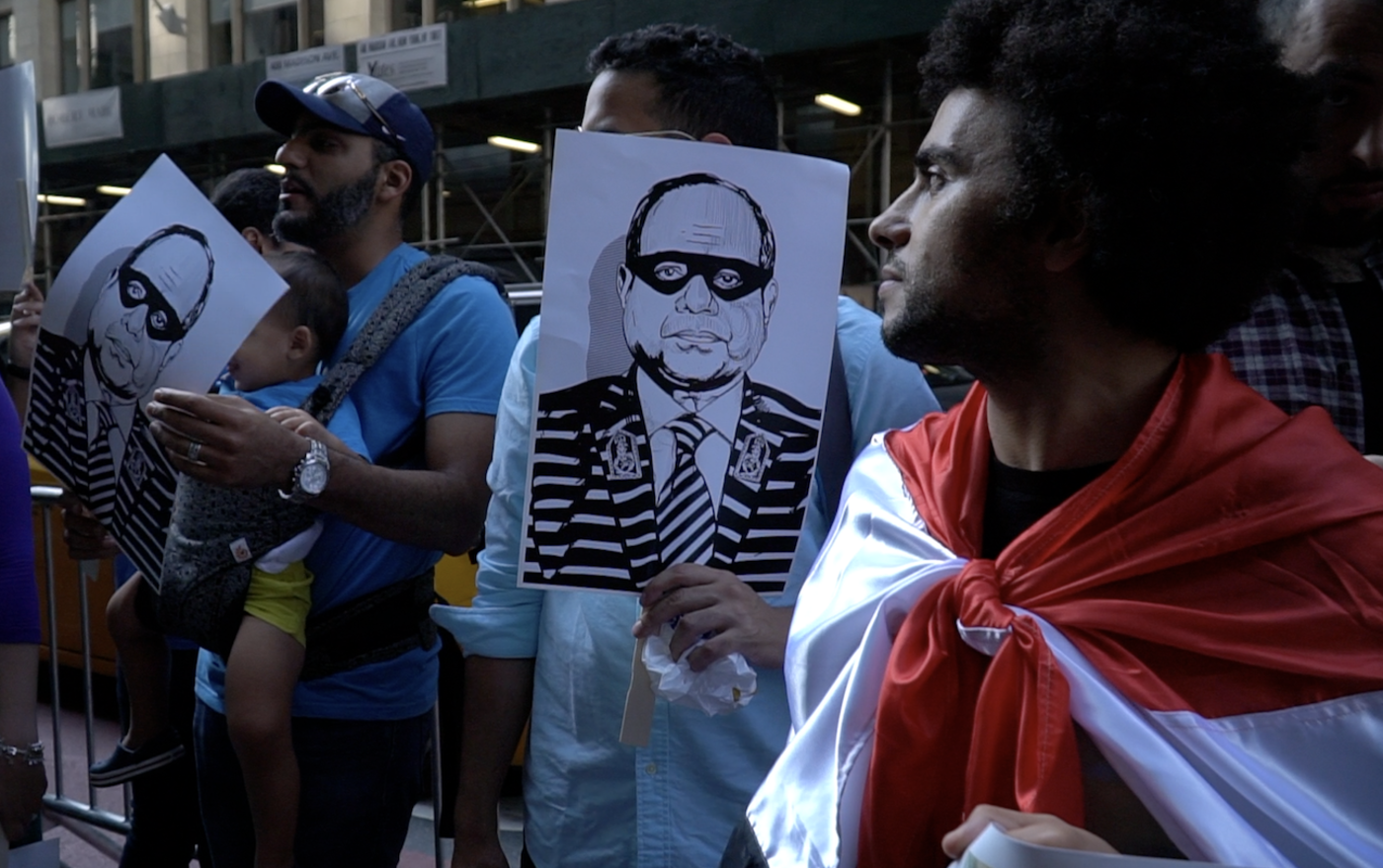 Over 2,000 people have been arrested by Egyptian security forces following protests against Egypt's President Abdel Fattah el-Sisi, according to a local rights group, as the country braces for more demonstrations on Friday.

Figures compiled by the Cairo-based Egyptian Center for Economic and Social Rights and released on Friday show that 2,075 people have now been picked up across the country.

According to its online database, updated in real-time, the majority of those arrested are under the age of 25.

The Belady Centre for Rights and Freedoms, a Cairo-based rights group, says that at least 81 of those arrested are under 18.

Opposition figures and a prominent human rights lawyer representing protesters are among those detained by Egyptian security forces since last weekend's anti-Sisi protests.

Others picked up include academics Hassan Nafea and Hazem Hosny, both former supporters of Sisi.

Hosny, previously the spokesperson for presidential candidate and ex-military chief of staff Sami Anan, was detained by security forces after he was critical of Sisi on Facebook.

Prominent human rights lawyer Mahienour el-Massry had been inside a Cairo courthouse representing protesters already picked up when she was detained soon after leaving, her lawyer has said.

In a statement on Friday, Human Rights Watch said the arrests were most sweeping since December 2013, months after Sisi came to power in a military coup.

“The government’s mass arrests and internet restrictions seem intended to scare Egyptians away from protesting and to leave them in the dark about what’s happening in the country,” said Sarah Leah Whitson, Middle East and North Africa director at Human Rights Watch.

“The nationwide crackdown on protests suggests that President Abdel Fattah al-Sisi is terrified of Egyptians’ criticisms.”

Protests began after former military contractor Mohamed Ali called on Egyptians to take to the streets to oppose Sisi.

The 43-year-old YouTube star and property tycoon started posting videos on social media earlier this month from self-imposed exile in Spain, accusing the Egyptian government of corruption and encouraging demonstrations against Sisi.

Ali has called for protesters to gather after Friday prayers.

Spain's interior ministry has declined to say whether it is providing Ali with police protection. Officials in Catalonia's regional government did not respond to MEE's request for comment on Ali's safety (Ali is based in the Catalan city of Barcelona).

The businessman's concerns over his security came as Sisi and Sanchez met on the sidelines of the UN General Assembly on Tuesday and agreed to enhance cooperation between their countries.

According to Spanish daily El Mundo, the two discussed the fight against "Islamic fundamentalism", the situation in Libya, cooperation between the African Union and the European Union, and the need for Egypt to repay debts it owes to Spanish companies.

Sisi returned to Cairo from New York on Friday morning.

According to a Belady Centre for Rights and Freedoms on Thursday, 81 children under 18 have been arrested following the 20 September anti-Sisi protests.

Among the children detained are 42 who the organisation said were forcibly disappeared and whose whereabouts are unknown. Thirty-nine other children have been interrogated and were held on charges linked to state security, the BCRF said.

Cairo recorded the highest children arrest of 22, followed by Suez, at 11 arrests, the NGO said.

Among those rounded up was 16-year-old Ahmed Hamdy Diab, who was arrested from Cairo’s corniche near Tahrir Square on 21 September, on his way home from buying stationery and school supplies.

Another child arrested is 16-year-old Jana Mahmoud, who was picked up on 21 September after buying her school uniform, the group of human rights defenders said.

“Jana was held in Al-Jabal al-Ahmar detention camp with adults without any protection or supervision, and then she reappeared in Zeinhom's public prosecution office after four days of total disappearance during which her family knew nothing about her,” the BCRF said in a 25 September post. 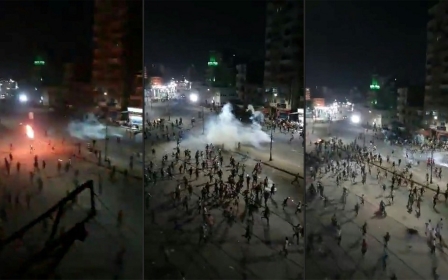 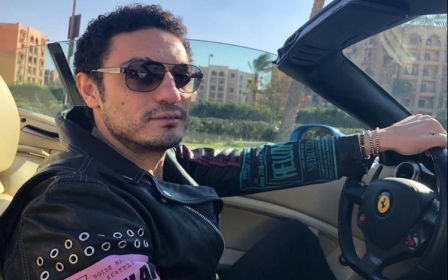 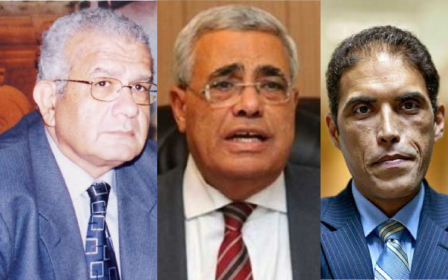