What threats have the PA made against Israel - and have they followed through? 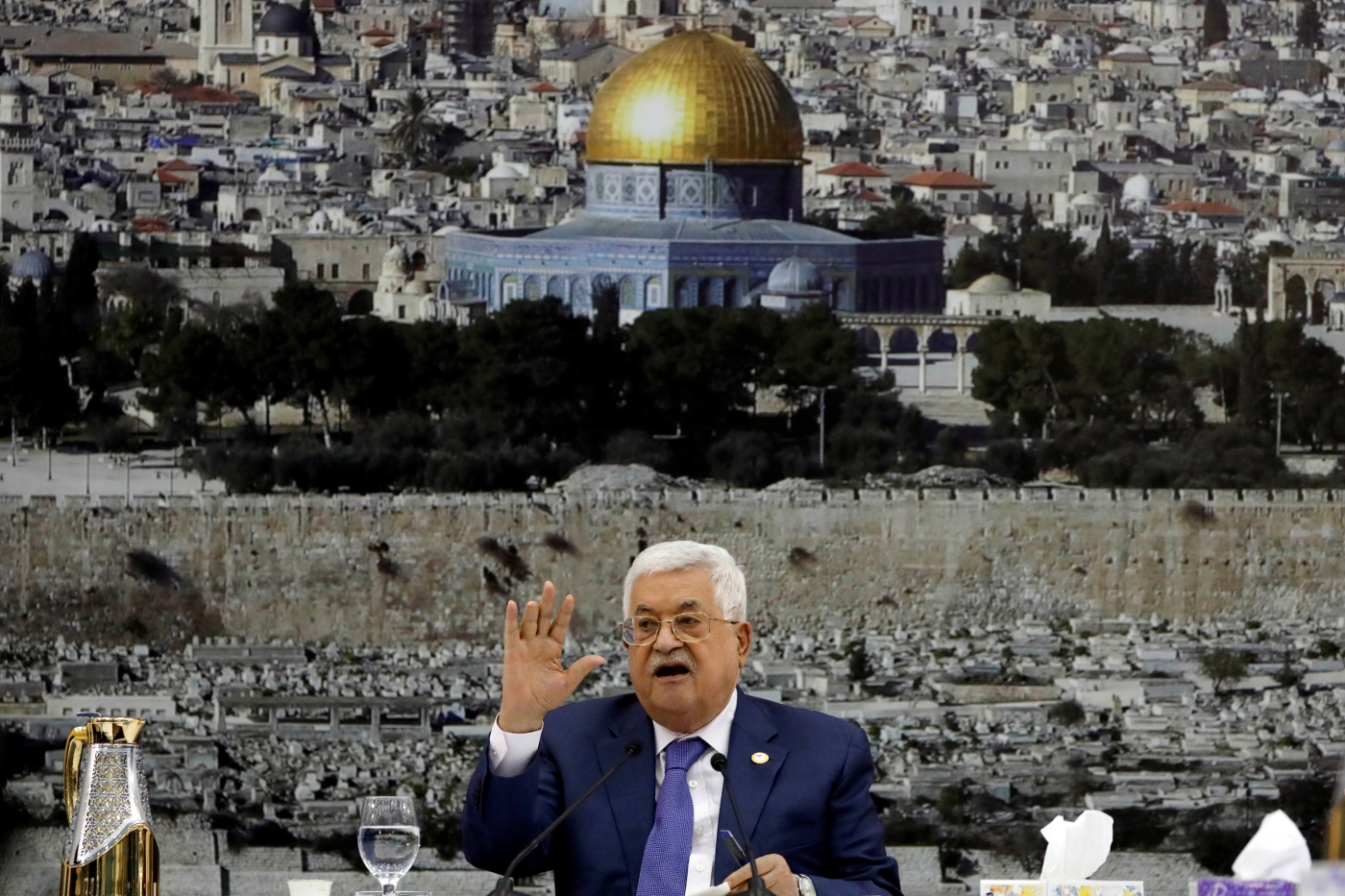 Palestinian President Mahmoud Abbas gestures as he speaks during a meeting with the Palestinian leadership in Ramallah, in the Israeli-occupied West Bank (Reuters)
By
MEE staff

Ever since Donald Trump's government came to power in the United States in 2017 - boasting of its avowedly pro-Israel credentials - the Palestinian leadership has become increasingly exasperated and outraged with the president's behaviour, and that of his close ally Benjamin Netanyahu.

The Palestinian Authority (PA), led by President Mahmoud Abbas, has repeatedly threatened numerous breaks with both the US and Israel on a range of security, economic and political issues, as a result of the increasingly strident behaviour of their governments.

But how many of these breaks has it threatened - and how many has it actually carried out?

Halting security cooperation between the PA and Israel has arguably been the most frequently bowed arrow in Abbas's arsenal, but so far he has yet to follow through on the threat.

His most recent threat came on 26 July, when he tweeted that he would be seeking the "cessation of all agreements signed with Israel, including security coordination", supposedly in response to Israel withholding tax revenues from the PA.

Although he said he would be creating a committee to look into the implementation of the decision, the announcement was greeted with scepticism in some quarters, with one commentator accusing him of "crying wolf".

Analysts have argued that the importance of security cooperation to both the PA and Israel - which they see as a crucial tool in suppressing violent Palestinian resistance - means that the status quo is likely to be preserved.

In May 2018, in another long-threatened move, the Palestinian foreign minister submitted an application to the ICC for the opening of an investigation into Israeli war crimes, partly in response to the killing of hundreds of Palestinians by Israeli soldiers during protests in the Gaza Strip.

While Israel is not a signatory to the ICC, the move could still theoretically open up the possibility of prosecution for individual Israeli citizens.

An investigation is ongoing by the ICC, but Israel has dismissed it as ineffectual.

Trump has also warned that any attempt by the ICC to prosecute Israeli citizens would "be met with a swift and vigorous response".

In March, the PA said it would refuse all tax revenues from Israel after the latter said it would be deducting five percent from the tax collected on Palestinian imports that pass through Israeli ports.

Israel claimed the move was in retaliation for the sums paid to the families of Palestinians jailed or killed while carrying out attacks or other security offences.

The result, however, was that the PA had to slash salaries, paying full amounts only to its lowest-earning employees.

On Monday, Abbas removed all of his advisers, his office said, as the PA continues to struggle financially.

Fears have now been raised about the stability of the PA, with one Israeli official telling the Reuters news agency that the collapse of the leadership was a "nightmare scenario", albeit one that was unlikely as a result of the US and Israel's determination to plug the gap.

“No one, including us and the United States, would allow that. If need be, we’ll look for ways of preventing this," the official told Reuters. 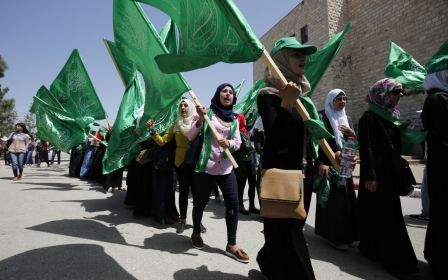