Soldiers reportedly deliver Shin Bet message to Palestinian doorsteps, while others asked to report at stations for interrogation 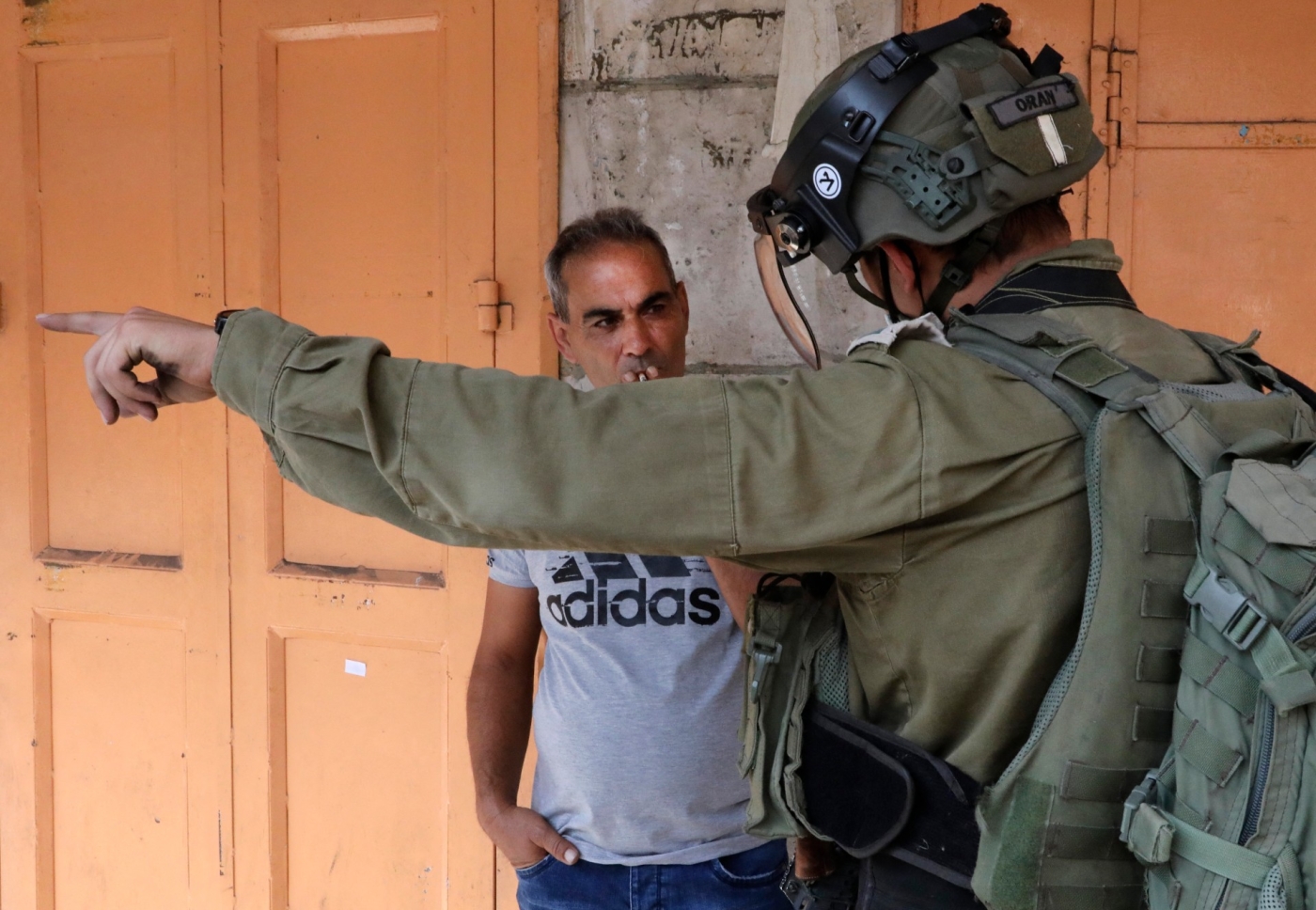 Israel’s internal intelligence agency Shin Bet is intimidating members and supporters of the Hamas movement in the occupied West Bank and warning them against running in the upcoming Palestinian legislative elections on 22 May, according to Haaretz.

Hamas, a fierce enemy of Israel, has a strong chance of winning the majority of seats in the Palestinian parliament amid splits inside the rival Fatah movement and the Palestinian Authority (PA) leadership.

The Shin Bet has made phone calls to some Hamas members and supporters, threatening them with detention, the Israeli daily reported. 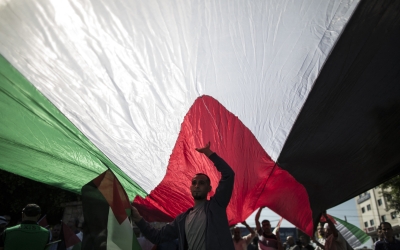 Some received the warning during the night, when soldiers delivered the message to their doorsteps, while others were asked to report at Shin Bet stations for interrogation.

“Due to Israel’s direct control of the West Bank, any political activity and meeting of the organisation’s supporters will end in arrests, all the more so when it comes to open parliamentary elections,” Haaretz reported.

PA President Mahmoud Abbas announced in January that a legislative election will be held in May, followed by a presidential one in July.

It will be the territories' first elections since 2006, when Hamas won a majority of seats in the Palestinian parliament, triggering a wave of Israeli arrests of its members.

Eight elected Palestinian parliamentarians are currently in Israeli prisons. On Monday, an Israeli military court sentenced Khalida Jarrar, a prominent political activist and member of the legislative council, to two years in prison for "inciting violence" and belonging to a “banned organisation".

According to Palestinian prisoners' rights group Addameer, 4,400 Palestinians were being detained by Israel as of January: 37 were women, 160 were children.