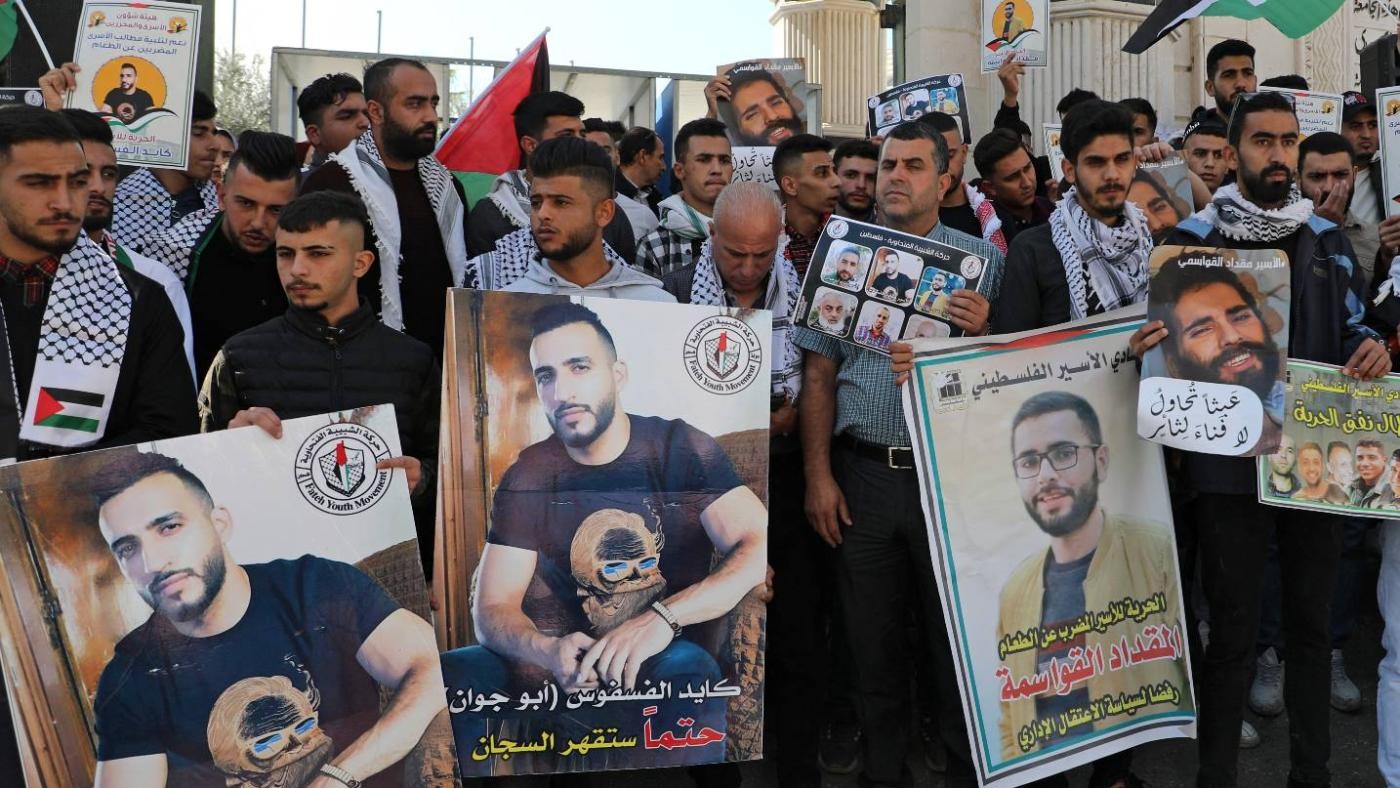 Fasfous, a bodybuilding champion and avid sportsman, had lost 40 kilograms in weight since he launched his hunger strike on 15 July (AFP)
By
MEE staff

Palestinian political prisoner Kayed al-Fasfous has ended his hunger strike of 131 days after an agreement was reached to end his administrative detention in Israel and release him after 23 days.

Israeli authorities issued an order on Monday to free him on 14 December.

Fasfous had been on hunger strike in protest against his administrative detention without trial.

Palestinian administrative detainee in Israeli jails, Kayed Fasfous, suspended his hunger strike, which continued for 131 days, after reaching an agreement with the Israeli occupation authorities to release him after 23 days. #FreeThemAll #FreeKayed #SaveKayed pic.twitter.com/roLaXeY7zp

Earlier this month, his family said that Fasfous was facing "clinical death" after losing feeling in his lower body and spiking a high fever.

He had been hospitalised at Barzilai Medical Centre in Ashkelon, southern Israel.

Earlier on Monday, 34-year-old Ayad al-Harimi also suspended his hunger strike after 61 days, after Israeli authorities agreed to release him in March 2022.

Fasfous, a bodybuilding champion and avid sportsman, had lost 40kg in weight since he launched his hunger strike on 15 July.

The 32-year-old is from Dura village near Hebron, the most populated Palestinian district in the south of the occupied West Bank.

There are 4,600 Palestinian prisoners in Israeli jails, 500 of them serving administrative detentions. 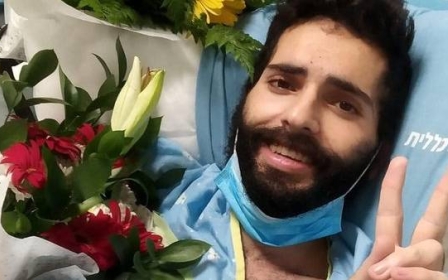 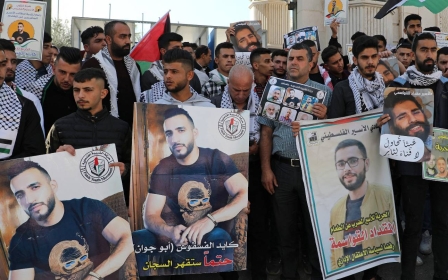 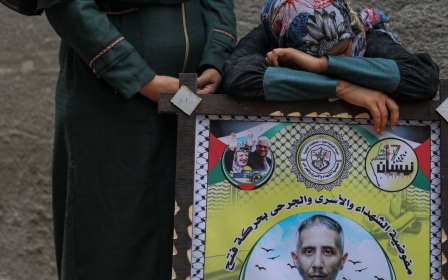