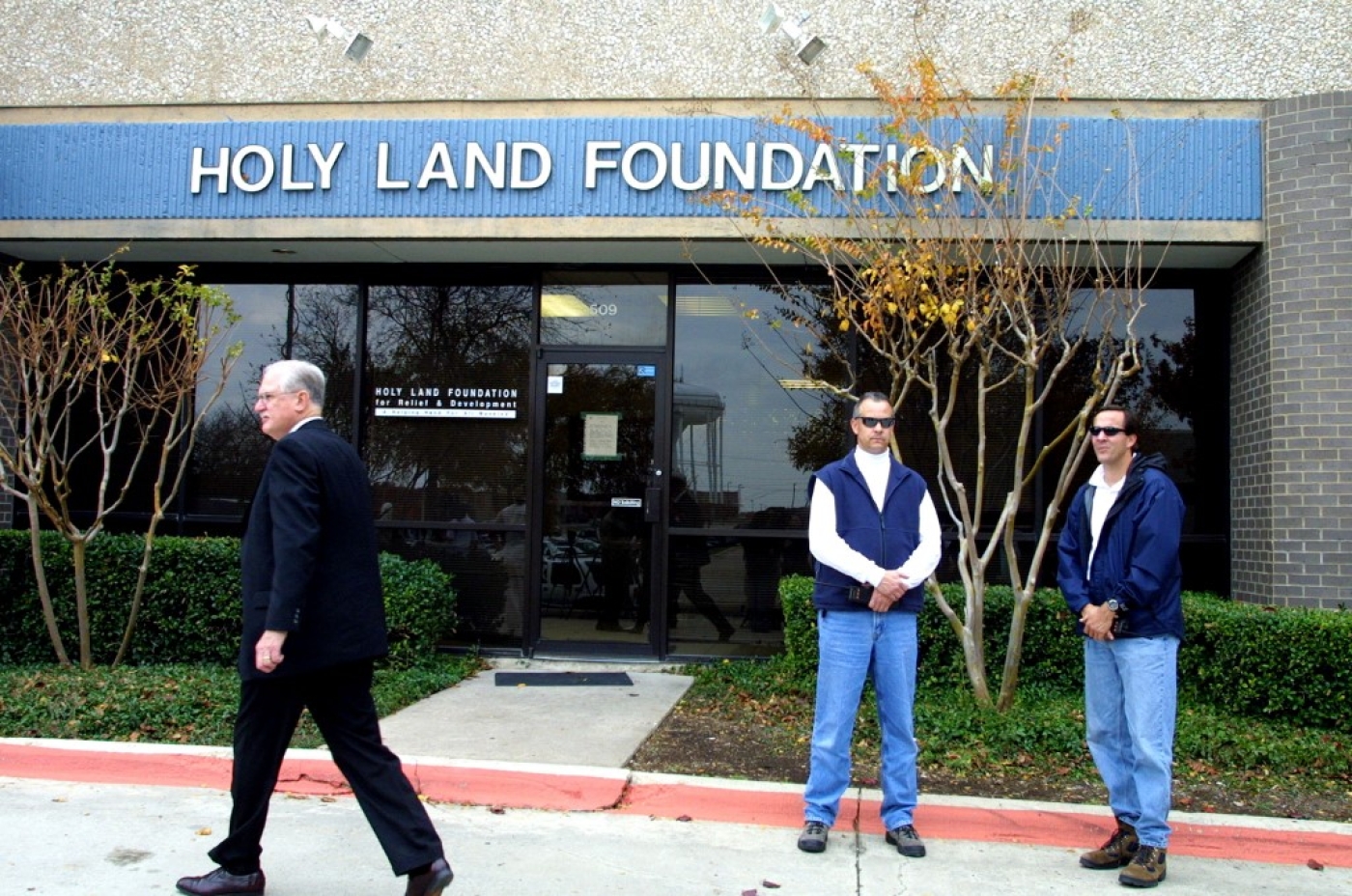 Palestinian American Abdulrahman Odeh was released from a US prison after serving 15 years following a controversial case in which he and others involved in a Muslim charity were accused of funding terrorism.

Samidoun, a Palestinian prisoner solidarity network, made the announcement on Tuesday and called for the release of four other individuals imprisoned following the same case.

"Abdulrahman Odeh and his family were deprived of 15 years of their time together due to the malicious prosecution of the HLF5 in a concentrated anti-Palestinian campaign designed to devastate the Palestinian community in the United States," it said in a statement.

In 2004 - in the aftermath of the 9/11 attacks during the Washington-led "war on terror" - US authorities raided the houses of five Palestinian-American families, arresting the fathers of each after designating the charity they volunteered at, the Holy Land Foundation, a "terrorist organisation".

After a first trial ended in a hung jury, a second trial handed lengthy prison sentences to each on charges of "material support for terrorism", after accusing the charity of funding Hamas, a Palestinian political party designated a terrorist organisation by the US since 1995. 'Why would you not allow him out?': Fears grow for Palestinian American held at virus-ravaged prison
Read More »

Odeh and Mezain each received 15 years in prison, while Abu Baker and Ashi received 65 years each, and Abdulqader received 20 years.

The charges were all related to the HLF, which was founded in 1989 and had been focused on getting medical care and humanitarian aid to impoverished Palestinians via "Zakat committees".

None of the Zakat (charity) committees that were mentioned in the indictment were listed in any designated terrorist list by any United States agency.

In fact, USAID, a government agency, had been providing funding to the same Zakat committees listed in the indictment - and continued to do so long after the HLF was shut down.

Civil rights groups have long argued that the case was a part of a disproportionate targeting of Muslim charities "on the basis of unsubstantiated evidence and without even basic due process protections".

Earlier this year, Abdulqader's family had hoped he would receive a compassionate release amid fears that he would be at risk from the coronavirus as it began spreading through US prisons.

After being denied, he contracted the virus in prison.

At least 19,225 prisoners nationwide have been released to home confinement since March, according to data released by the BOP. 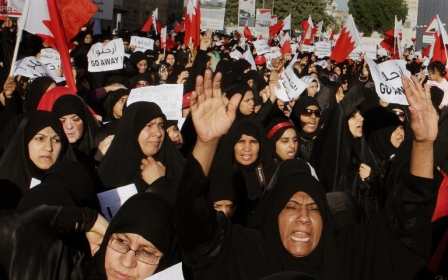