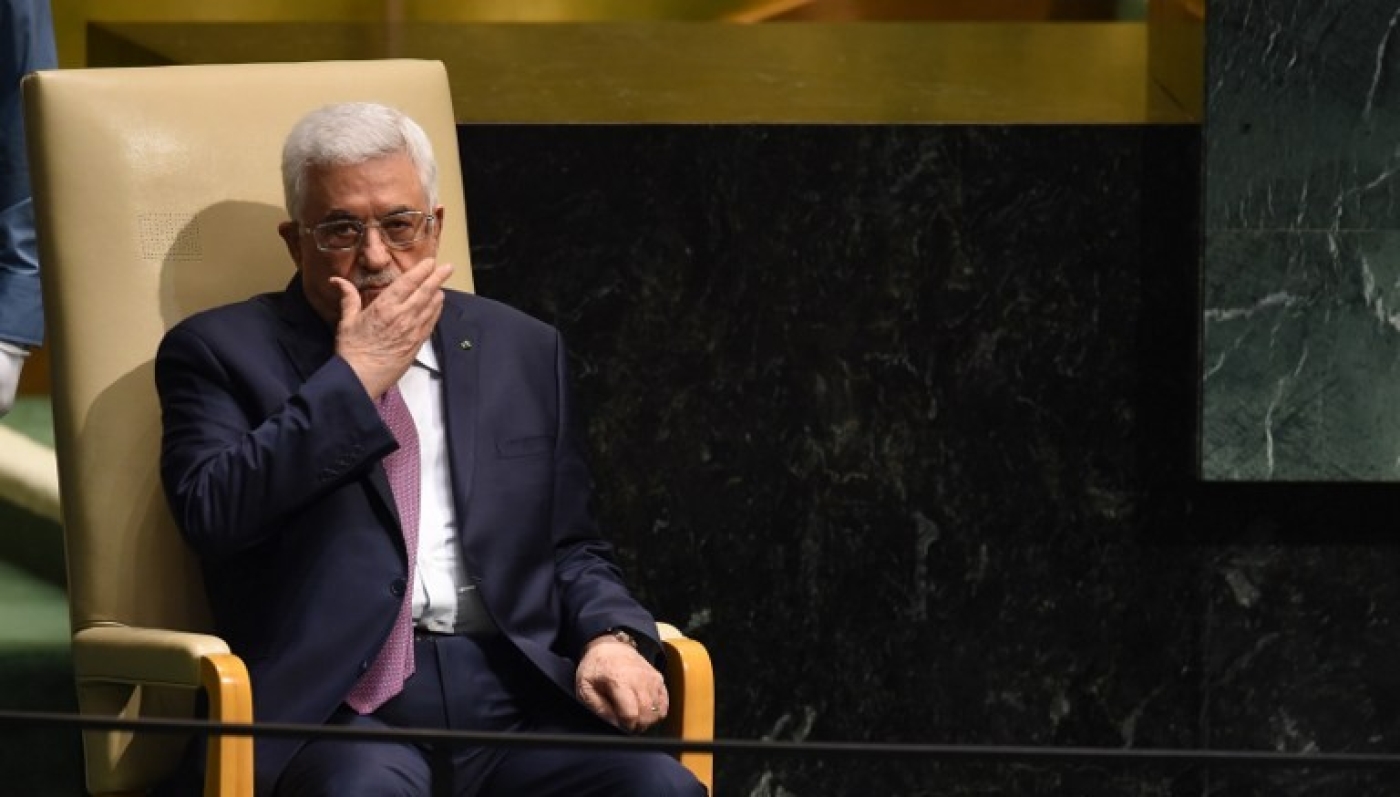 Palestinian President Mahmoud Abbas vowed on Saturday to implement a court ruling and dissolve the largely defunct parliament controlled by his rival Hamas movement, triggering warnings of chaos from the group which governs the Gaza Strip.

The announcement is the latest in a series of bitter splits and rivalries between Abbas's Fatah party and Hamas, which began in 2007 when Hamas routed his forces and took over Gaza, keeping his rule limited to parts of the Israeli-occupied West Bank.

"The issue reached the Constitutional Court, which issued a verdict to dissolve the Palestinian Legislative Council [PLC] and call for legislative elections within six months, and this is what we must implement immediately," Abbas said when meeting members of the Palestinian leadership in Ramallah, according to the AFP news agency.

The step would allow Abbas to further pressure Hamas.

Yehiha Moussa, a Hamas politician, warned that ending the PLC "destroys the political system and opens the door to chaos in the Palestinian arena".

"This is a ready-made recipe for chaos," he told the Associated Press by phone.

Though the parliament has not met since 2007, when Hamas seized control of the Gaza Strip, Palestinian law allows for its speaker to act as interim president should 83-year-old Abbas die in office.

Hamas won the last parliamentary elections in 2006 in a landslide, resulting in an electoral dispute with Abbas's Fatah.

The split between them persists and has defied several reconciliation attempts.

Abbas, whose Fatah is based in the occupied West Bank, has sought to pressure Hamas in recent months by reducing salaries in the Gaza Strip, which is under an Israeli blockade, among other moves.

His administration has opposed recent arrangements that have seen Israel allow Qatar to provide millions of dollars in aid for salaries and fuel in the Gaza Strip, bypassing Abbas's Palestinian Authority.

Egypt has been seeking to reconcile Hamas and Fatah, but a range of issues have kept the two sides apart, including Hamas's refusal to disarm its military wing.

Abbas's term was meant to expire in 2009, but he has remained in office in the absence of elections. 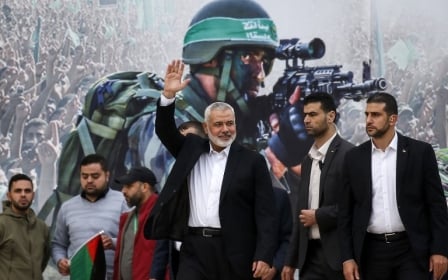 Occupation
Hamas calls for Palestinian unity as it celebrates founding