A Saudi Prince, a Queen of Jordan and sons of the Turkish prime minister have all been mentioned in one of the largest data leaks in history 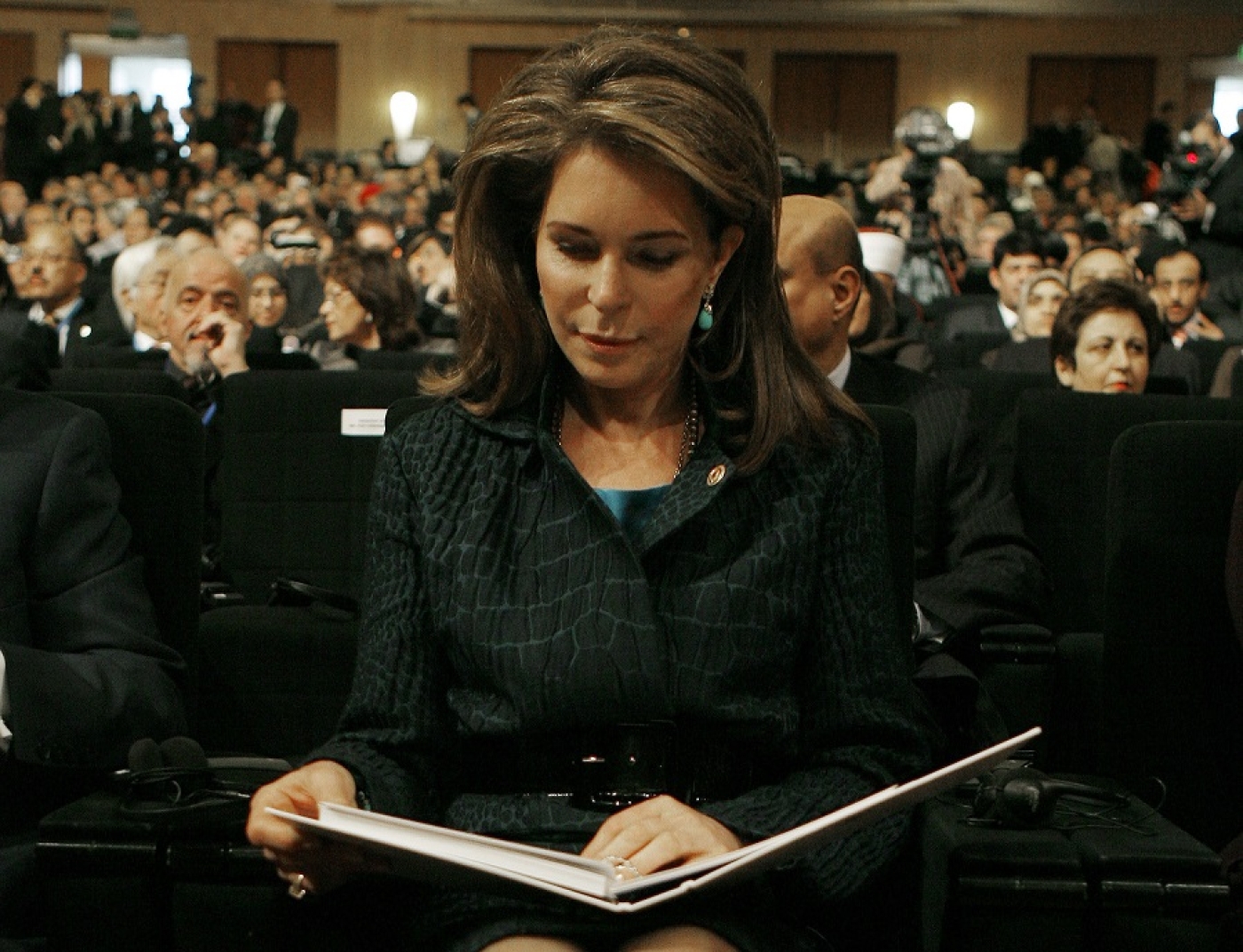 Sons of the Turkish prime minister, a Jordanian dowager Queen and a Saudi prince who owns a superyacht longer than a football pitch, are just a few Middle Eastern figures whose offshore dealings have been laid bare by one of the largest ever data leaks.

Published by the International Consortium of Investigative Journalists (ICIJ), the Paradise Papers exposes the secret dealings and offshore interests of the global elite and shows how companies use offshore company structures to slash tax bills and even hide questionable business practices.

Leaked from the Bermudan branch of offshore law firm Appleby, the release comes a year after the ICIJ published a tranche of similar material called the Panama Papers. Like them, the Paradise Papers reveal some of the undercover dealings of some of the biggest names in world politics - including Queen Elizabeth of Britain, members of Donald Trump’s entourage, and members of the Middle East’s political and business elite.

According to Appleby’s files, Prince Khaled is a beneficiary of two trusts and registered at least eight companies in Bermuda between 1989 and 2014, some of which were used to own yachts and aircraft.

Registering yachts and aircraft in this way can save tax.

The prince is reported to own a fleet of four luxury yachts, the largest being the Golden Odyssey, which at over 120m long is one of the world’s largest.

The leaks show that Bermuda-based Achteon Shipping Ltd owned and operated a “large pleasure yacht” while Euroyacht Ltd, which had assets totalling $51m in 1992 earned income from chartering the Golden Odyssey.

Khaled bin Sultan did not respond to a request for comment from ICIJ.

A probe published by ICIJ centres around Stephen Bronfman, a confidant and fundraiser for Canadian Prime Minister Justin Trudeau, and Israeli businessman Jonathan Kolber, beneficiary of the Kolber trust, established in the Cayman Islands in 1991.

The trust’s complicated activity over the years is detailed in over 3000 documents and show that Bronfman’s investment firm, Claridge, has been pouring millions into the the Kolber Trust, much of it through interest-free loans from the Bronfman family - one of Canada’s wealthiest.

Interest-free loans are seen by many tax officials as suggesting possible tax avoidance.

The ICIJ found a $3.1m loan from a US-based Bronfman trust to the Kolber Trust that may have required interest payment under US law.

“Bronfman trust are US trusts, this debt must be interest bearing,” says Jonathan Kolber’s investment adviser to Kolber, a leaked document shows.

But he suggests that Claridge could “make him whole again”, suggesting Kolber send the company an invoice for unspecified “services rendered” for the same amount.

Kolber’s and Bronfman’s lawyers said to ICIJ that the loans received by the Kolber Trust “were at arm’s length” and that “non-interest bearing loans by a US person do not violate US law. Rather, in certain circumstances, there is a deemed interest concept.”

The revelations will be damaging to Trudeau who turned to Stephen Bronfman to raise money for his Liberal Party leadership bid in 2013. After winning, Trudeau then tasked him with turning around the party’s fortunes - something that contributed to his election win in 2015.

Back in March, Trudeau had vowed to do a "better job of getting tax avoiders".

Mudhar Ghassan Shawkat, a former member of the Iraqi parliament and founder of the National Salvation Front, is a Sunni political coalition dedicated to defeating the Islamic State group.

Emails show that in 2008 the law firm was asked to hold in escrow on behalf of Shawkat and his son, Ali, about $140m but refused before accepting them as clients later on that year.

Appleby set up the Passion Group Trust for the benefit of Shawkat’s family in 2008. But with the incorporation of a not-for-profit entity, which was a beneficiary of the trust, concerns arose about Shawkat’s reported association with Ahmed Chalabi - the discredited Iraqi opposition figure who strongly advocated the 2003 US-led invasion.

One Appleby employee described wrote in an email: “It is suspicious that they are setting up a charitable company offshore [Passion for Change S.A.] for funds coming out of Iraq – there does not seem any benefit other than lack of accountability in doing so.”

Despite this, Appleby continued to work with Shawkat and his family.

Through a lawer, Shawkat told ICIG that he has not legal or beneficial interest in the entities that make up the Passion Group, and has no control or involvement in their business activities. He added that he has never had commercial or business ventures or dealings with Ahmed Chalabi.

The American-born widow of King Hussein is the beneficiary of two trusts registered in Jersey with one, the Valentine 1997 Trust - valued at more than $40m in 2013 - providing an income for her. The trust also owns property in southern England adjacent to Buckhurst Park, the estate where she resides.

In an effort to reduce inheritance taxes on the estate upon her death, the trustees in 2013 considered borrowing money and using Buckhurst Park as a security which would lower the property’s market value. It not clear whether the ideas was implemented.

A spokesman for Queen Noor told ICIJ that “all the bequests made to her and to her children by [the late King Hussein] have always been administered according to the highest ethical, legal and regulatory standards.”

He did not respond to detailed questions about the queen’s offshore assets.

Erkam and Bulent Yildirim, sons of Turkish Prime Minister Binali Yildirim, are sole shareholders of two companies registered in Malta which form part of the family’s lucrative shipping businesses, according to the papers.

They have not responded to a request for comment from ICIJ. 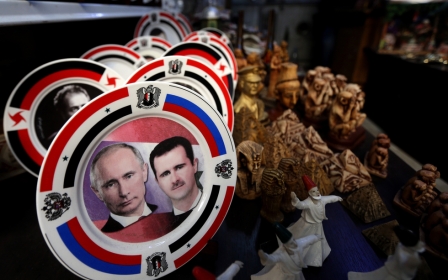 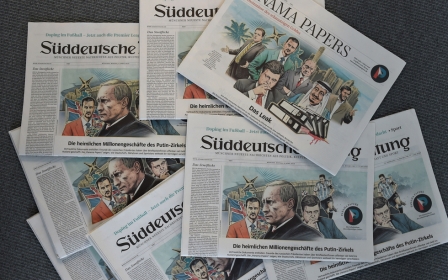 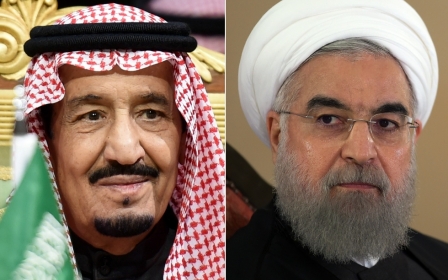