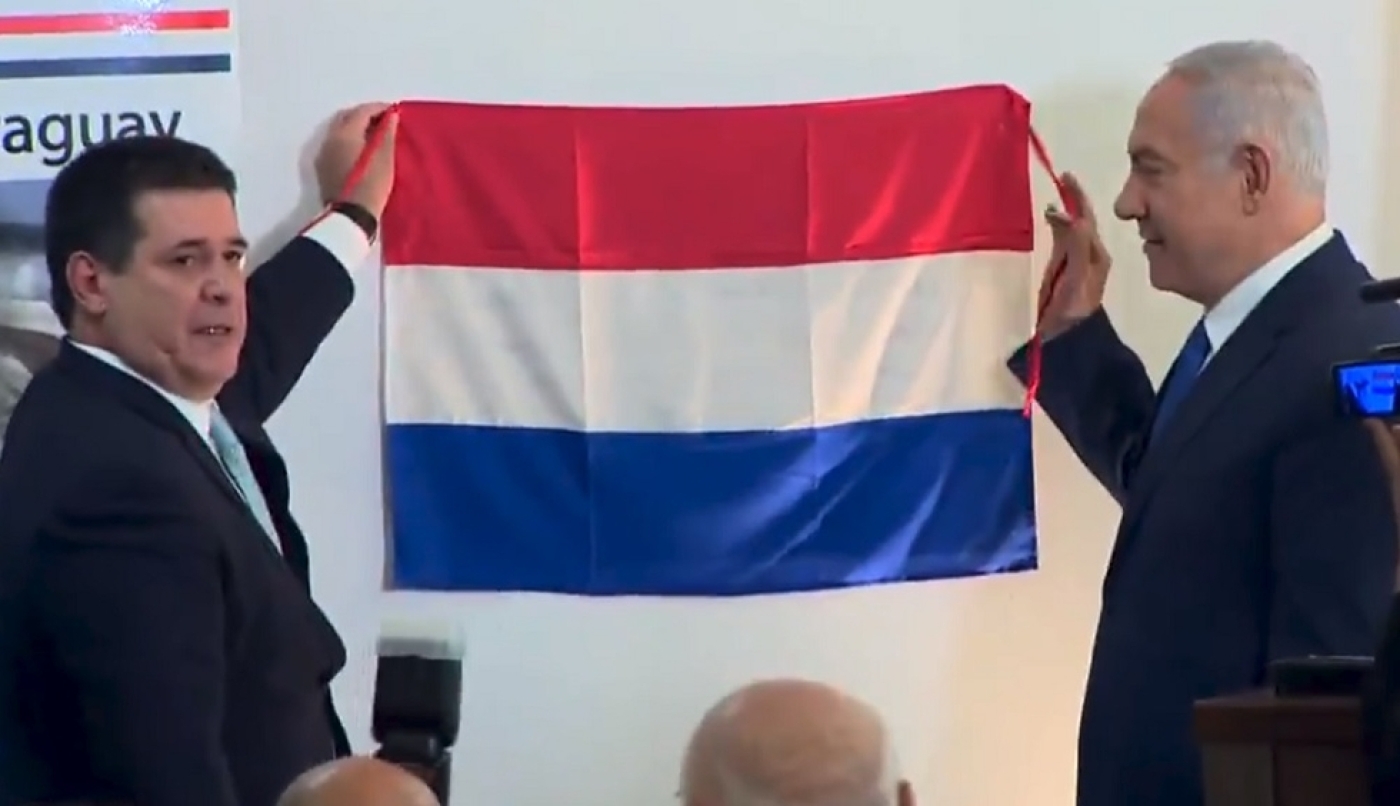 Netanyahu (right) and Cartes, open the new embassy (screengrab)
By
MEE and agencies

Paraguay opened its Israel embassy in Jerusalem on Monday, becoming the second country to follow the United States in making a move condemned by Palestinians and several world leaders.

The Paraguayan president, Horacio Cartes, attended the ceremony along with the Israeli prime minister, Benjamin Netanyahu.

"This is a historic day that strengthens ties between Paraguay and Israel," Cartes said.

The US relocated its embassy to Jerusalem a week ago, drawing Palestinian anger, and was followed by Guatemala on Wednesday.

Palestinians view East Jerusalem, which has been occupied by Israel since 1967, as the capital of a future Palestinian state.

"By adopting such a provocative and irresponsible measure that is in direct contravention of international law and consensus, Paraguay has conspired with Israel, the United States and Guatemala to entrench the military occupation and to seal the fate of occupied Jerusalem," Ashrawi said in a statement.

Palestinian leaders say the decision by the US to recognise Jerusalem as Israel's capital has destroyed any chance of a negotiated, two-state settlement between Israel and Palestine.

Early last week, mass protests in Gaza against the US move were answered by Israeli gunfire and tear gas, which killed 62 Palestinians and sparked global condemnation of Israel's use of force.

Israel blamed Hamas for inciting "rioters" to break through the Gaza fence into Israel. Hamas denies it organised the protests.

The US president, Donald Trump, said in a video message during the inauguration that "our greatest hope is for peace". 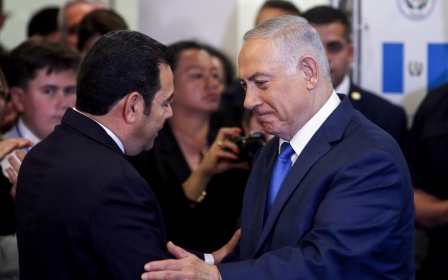 Occupation
Guatemala opens embassy in Jerusalem after US move 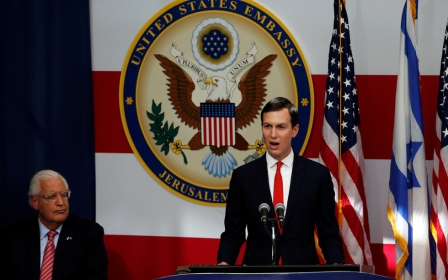