Saudi bureaucrats have been working to stall the ambitions of Crown Prince Mohammed Bin Salman behind the scenes, as fears grow over the scale and ambition of his reform plans, according to a report.

On Tuesday, the Wall Street Journal reported that the Saudi ruler has been met with “passive resistance” within his own government to projects such as the attempted flotation of Saudi Aramco, including from Energy Minister Khalid al-Falih.

The part sell-off on the stock markets of the state oil giant - which would have been the largest the world had ever seen - was originally set to take place in 2016. The Saudi authorities said they expected it to provide government coffers with an additional $100bn.

However, after alarm from government officials that the flotation could cost customers a fortune and expose the previously opaque business to public scrutiny, officials within the government were eventually able to delay the project, persuading the crown prince to push the IPO back to at least 2021.

Sources told the WSJ that these same officials are determined to make that delay permanent and stop the IPO from ever happening.

They also said government officials were responsible for pushing back plans to build the largest solar-generation hub in the world, the selling off of national assets and massive increases in technology investment.

The worries inside the government come as foreign direct investment in Saudi Arabia dropped to a 14-year low in 2017.

In addition, the reputation of the kingdom - and especially the prince - has been damaged by the murder of Saudi journalist Jamal Khashoggi in the consulate in Istanbul in October, the mass arrests of princes and businessmen over alleged corruption, and the ongoing war in Yemen.

Although public dissent against Mohammed bin Salman is virtually non-existent in the kingdom, the WSJ said there had been a pushback against the prince's plans.

According to the WSJ, other government and Aramco officials also began circulating a report called "Expected Losses of Government Treasury due to the IPO of Saudi Aramco", which - among other things - suggested that in order to get the company up to Mohammed bin Salman's valuation of $2 trillion, it would be necessary to sell gasoline and oil products at market prices.

The result would be a potential tripling of fuel prices in the kingdom, likely provoking a backlash from the population.

However, according to people involved in discussions over the plan, Finance Minister Mohammed al-Jadaan had argued that a $7bn stake was too large a risk to take and, in the end, no action was taken.

The WSJ received no response to the story from either the energy ministry or Aramco.

“The decision-making process in the Saudi government is robustly structured and strongly governed, but is one that relies on the evaluation of all options and the meaningful debate among decisions makers, leadership and a team of ministers and advisers, to tackle the many moving parts of the kingdom’s transformation," a Saudi official told the WSJ in a statement. 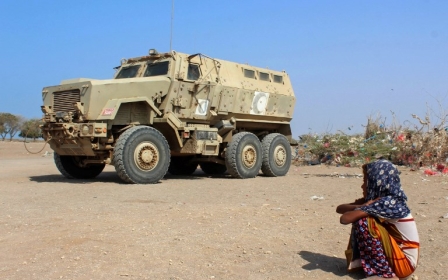 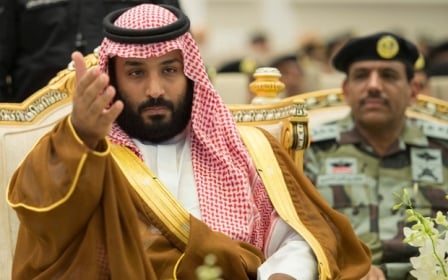