No definitive evidence is available to prove the perpetrator, but Haidar has told MEE she holds Morocco responsible for 'this heinous crime' 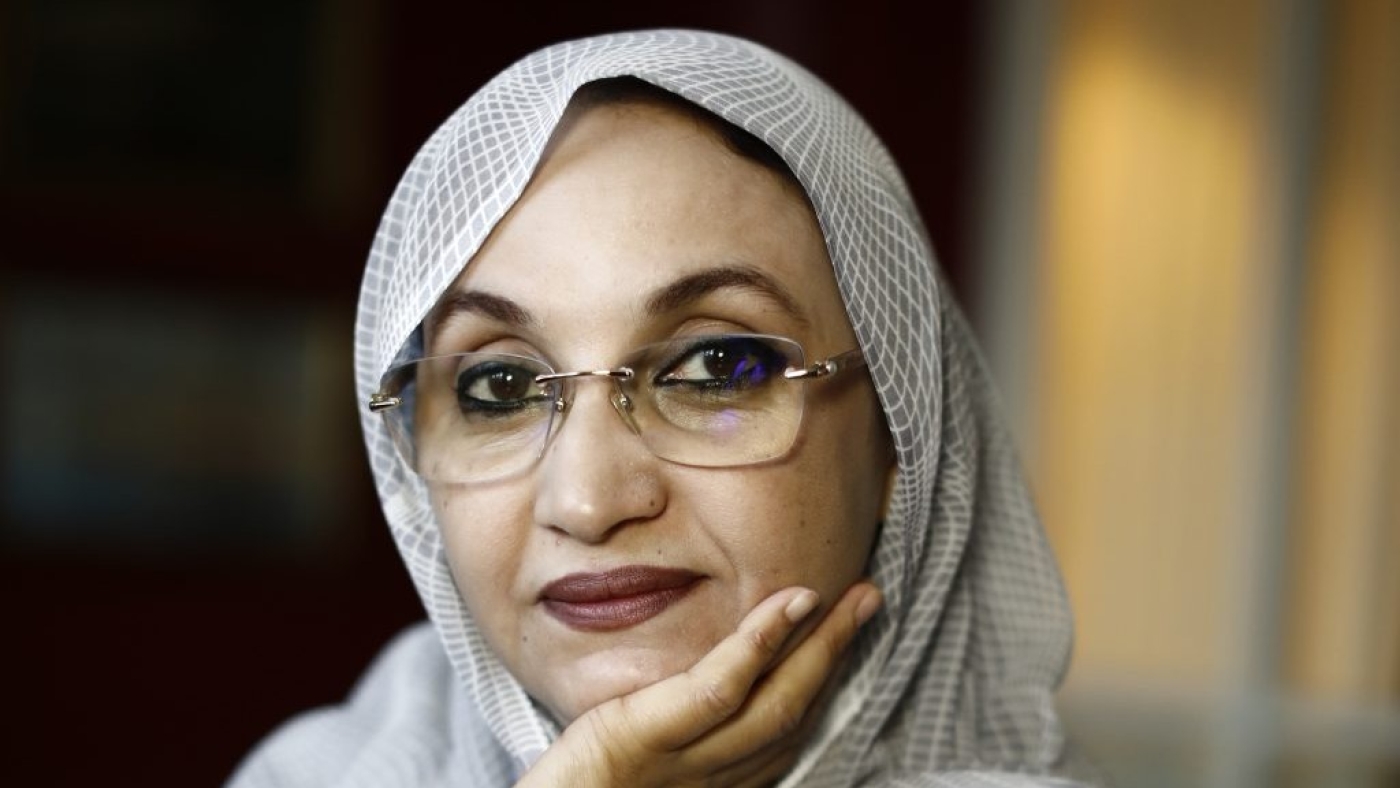 Haidar was targeted with the spyware, made by Israeli company NSO Group, as recently as November 2021, months after a massive data leak exposed how widely Pegasus was used to target activists, journalists and political leaders around the world.

Based in Laayoune, in Moroccan-controlled Western Sahara, Haidar has been a non-violent campaigner for human rights and the territory's independence since the 1980s. She has been imprisoned in Morocco twice and has won a number of international awards for her work.

"I strongly condemn this heinous crime and hold Morocco responsible for all its consequences on me and my personal safety and that of my family," Haidar told Middle East Eye.

"I also blame the NSO Group, which I consider to be a company that profits from human rights violations with espionage technology provided to authoritarian countries such as Morocco, which uses espionage to restrict human rights defenders in Western Sahara and Morocco. I will resort to all legal means to prosecute them judicially." 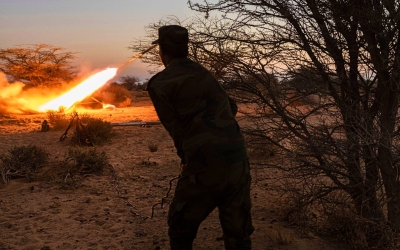 Danna Ingleton, deputy director of Amnesty Tech, said the targeting of Haidar “mere months ago is further proof that companies like NSO Group will continue to facilitate human rights violations unless they are properly regulated”.

Donncha Ó Cearbhaill, the acting head of Amnesty’s Security Lab, said they could not be completely certain the Sahrawi activist’s phone was targeted by Moroccan authorities.

“In this case we don’t have technical evidence to connect it to a country or particular operator,” he told Middle East Eye. “But we have in the past proved that Morocco was behind the use of Pegasus, for example with the journalist Omar Radi.”

Radi’s six-year prison sentence was recently upheld by a court in Morocco.

The Polisario Front, Western Sahara’s independence movement, condemned the use of Pegasus to target an activist.

“We call on the UN to take its responsibility in regards to Western Sahara. It's a territory under its responsibility and its silence towards Morocco's serious human rights violations against defenceless Sahrawi citizens in the occupied territories, including the dangerous terrorising use of Pegasus spyware in order to control the lives of human rights activists, is inconceivable.”

Fellow activists and friends of Haidar pointed the finger of blame at the kingdom of Morocco.

Ahmed Ettanji, a Sahrawi activist and the founder of Equipe Media, told MEE: “Morocco is responsible for this. Since its invasion of Western Sahara, it has used everything at its disposal to surveil Sahrawi activists.”

Both Ettanji and Mansour Mohammed Moloud, of Sahrawi activist group the Nushatta Foundation, said that Morocco used a variety of ways, including Pegasus spyware, to extract compromising information with which to discredit Sahrawi activists.

'Pegasus allows Moroccan intelligence to access all our data, including personal information that can be used to defame us'

“Pegasus allows Moroccan intelligence to access all our data, including personal information that can be used to defame us and to block connections we try to make with outside countries,” Ettanji said.

Moloud pointed out that, in a conservative society, Moroccan authorities use personal information to try to shame Sahrawi activists, a tactic he compared to those used in Iran.

“We will be accused of sleeping with people because we live in a conservative society and that is a good way to discredit us,” Moloud said. “But we as activists have nothing to hide. We do not have weapons.”

Moloud said that he had to meet Haidar at her home because she is under 24/7 surveillance by the Moroccan authorities.

“Of course the strong Moroccan-Israeli relations help Morocco a lot with the procurement of advanced spy tools,” Ettanji said, referencing the recent public normalisation of relations between the two countries.

Moloud talked about collusion between Israel and Morocco as going on for far longer than that, and characterised both countries as “occupiers”, referring to Morocco in Western Sahara and Israel in Palestine.

The Sahrawi activist was critical of what he described as western hypocrisy when it came to Western Sahara and Palestine, on the one hand, and Ukraine on the other.

“The US and the UK want to impose Moroccan dictatorship on us,” Moloud told MEE. “But they are against the same thing happening to the people of Ukraine.” 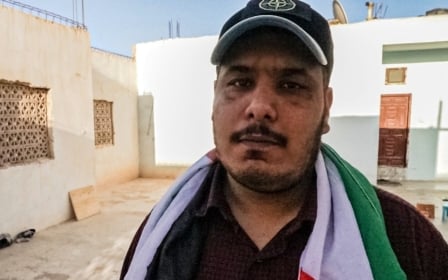 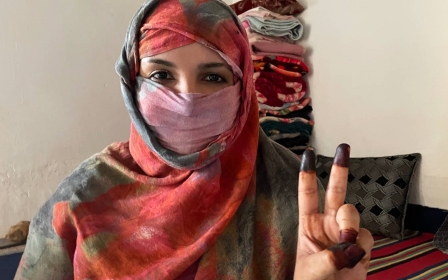 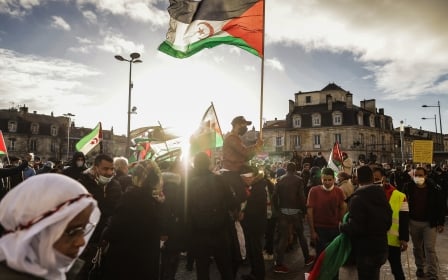