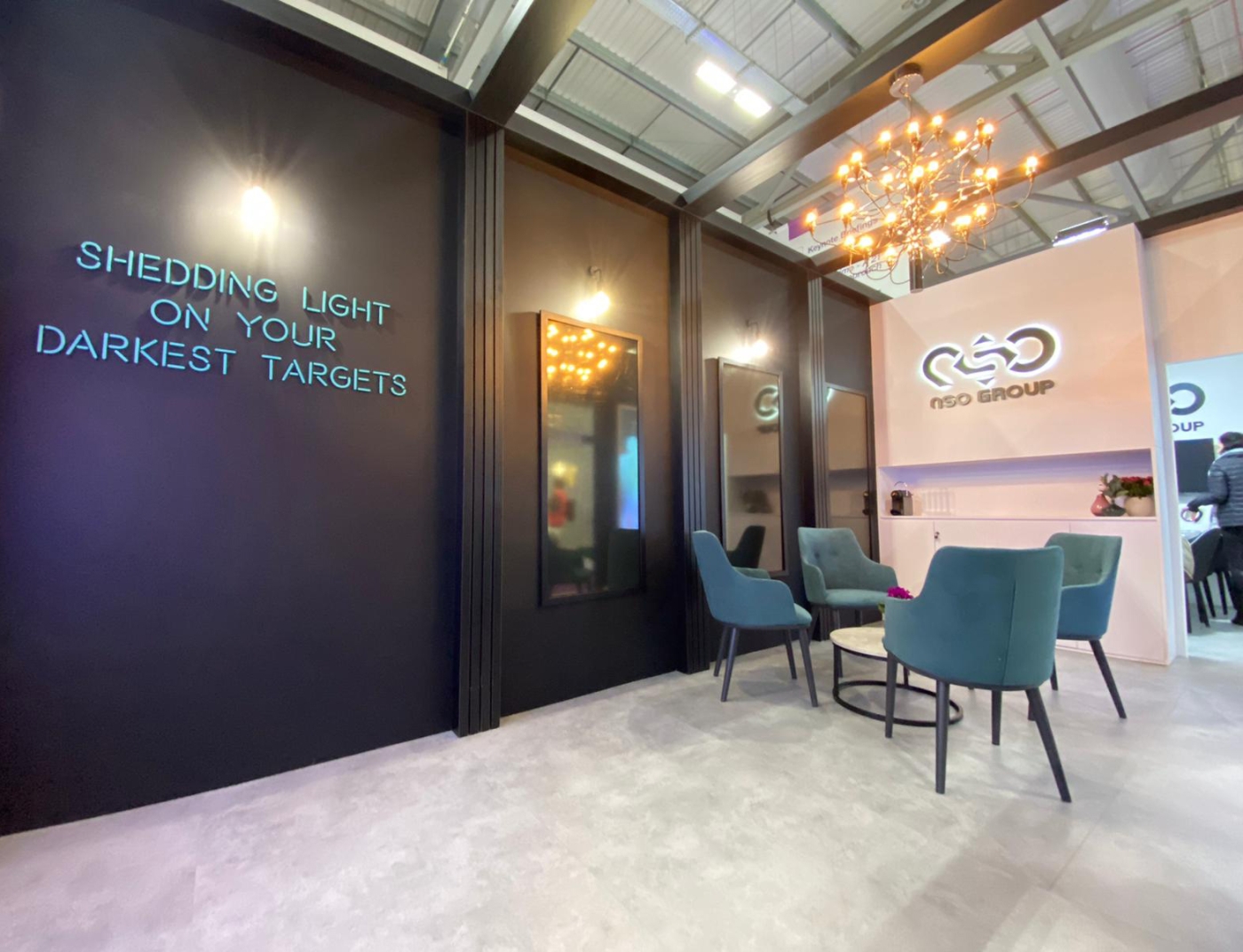 The British government has repeatedly complained to the Israeli government about the spyware company at the heart of a worldwide furore over the surveillance of politicians, rights activists and journalists.

Complaints about the NSO Group’s operations were lodged from London before the disclosure that the company’s government clients appear to have amassed around 50,000 telephone numbers of potential targets.

In the light of the latest allegations – which suggest that NSO’s Pegasus spyware has been used by governments around the world on an almost industrial scale – it is thought that the British government is likely to be considering raising its concerns once more. 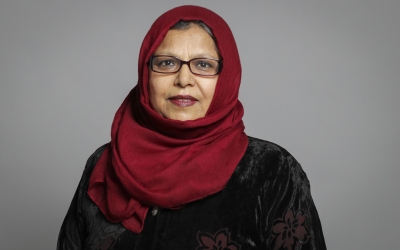 The complaints were disclosed by a Cabinet Office minister, Lord True, while taking questions from members of the UK parliament’s upper house, the House of Lords, who were expressing alarm at Pegasus’s potential impact on democracy and free speech.

Asked how long have the British government had known about the use of the software by authoritarian governments, and what it had done about it, True replied: “We have raised our concerns several times with the government of Israel about NSO’s operations.”

Questioned about the diplomatic pressure that could be brought to bear on the countries concerned, True said: “We are seeking in many ways to try to secure better control and have legal, proportionate and proper use of any such devices, and better control of exports.”

Among the telephone numbers identified by one of NSO's government clients is that of Baroness Uddin, a member of the House of Lords, who has condemned the surveillance operations as illegal and a breach of trust.

Speaking in the Lords, she too demanded that the government provide assurances that such security breaches have been stopped.

The UK’s Foreign, Commonwealth and Development Office declined to say how the Israeli government responded to past complaints.

A spokesman said: “It is vital that everyone uses cyber capabilities in a way that is legal, responsible and proportionate to ensure cyberspace remains a safe and prosperous place for everyone.

“We speak regularly with partners and work closely with allies to tackle threats, improve resilience and raise any concerns where they arise.” The Israeli government is now establishing a commission to review the way in which the NSO Group’s technology has been used.

In Paris, meanwhile, Emmanuel Macron convened an emergency meeting after it emerged that his mobile telephone number and those of French government ministers appeared on the leaked list of numbers identified by NSO’s government clients.

Despite the UK government’s concerns, NSO was cleared by one government department, the Home Office, to display its wares at a security conference in the country last year.

Meanwhile, a leading London law firm, Bindmans, says it is actively considering bringing a number of claims over the breach of privacy of people apparently targeted by the Pegasus spyware.

The claimants are likely to include a British member of parliament and a human rights lawyer.

Tayab Ali, a partner at Bindmans, said: “We are investigating complaints made by a number of human rights defenders, activists and senior politicians with a view to bringing claims for breaches of privacy, but this issue has a much more sinister perspective.

“If the allegations are correct that foreign states using NSO’s spyware targeted British citizens, including members of parliament, then we may have one of most significant national security breaches in history. The threat this poses to the UK’s national security cannot be understated.

“It is imperative that the Government launches an immediate public inquiry to establish the extent and implications this cyber-attack will have on devices that, if compromised, will give access to almost every aspect of a person's private and professional life."

In a statement this week to the media organisations that reported on the latest allegations of widespread surveillance, the NSO Group said their reporting contained “false claims” based upon a misinterpretation of leaked data.

The company also said the data “has many legitimate and entirely proper uses having nothing to do with surveillance or with NSO”.