Pegasus: US officials call on NSO and Dark Matter to face sanctions 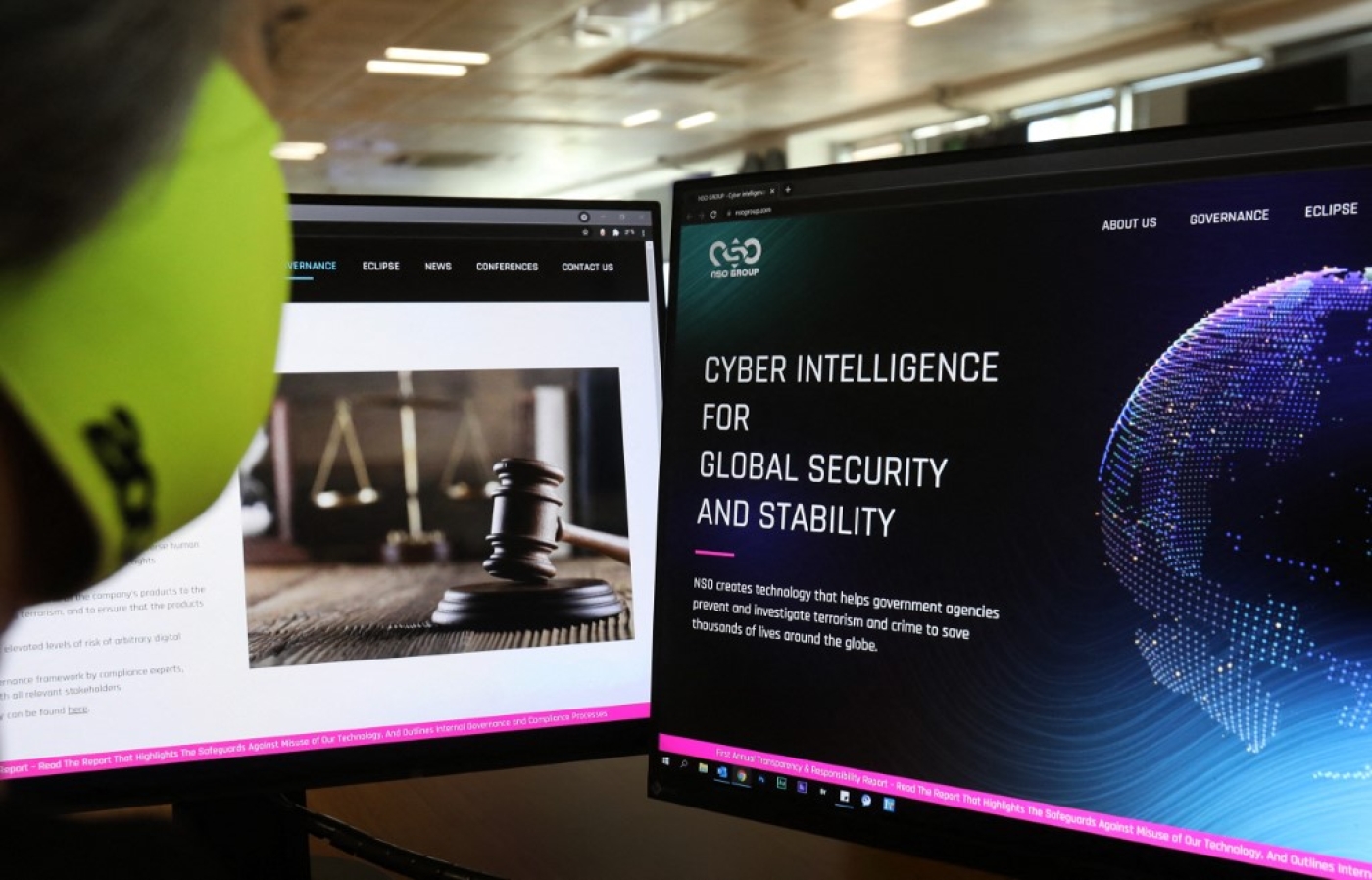 A group of US officials is calling on the US State Department and Treasury to sanction the Israeli NSO Group and UAE-based Dark Matter cybersecurity company for helping authoritarian governments commit human rights abuses.

A letter sent late on Tuesday, seen by Reuters, called on the US to use Global Magnitsky sanctions to reprimand top executives from NSO, Dark Matter and European online bulk surveillance companies Nexa Technologies and Trovicor. 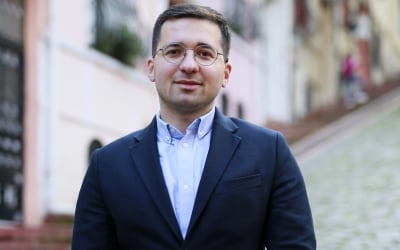 The letter called on the State and Treasury Department to freeze the bank accounts and ban travel to the United States of executives from the listed companies.

"To meaningfully punish them and send a clear signal to the surveillance technology industry, the US government should deploy financial sanctions," the letter noted.

It added that the companies facilitated the "disappearance, torture, and murder of human rights activists and journalists".

Earlier this week, Bloomberg reported that NSO was considering selling its entire company or shutting down its Pegasus unit as it risks defaulting on its debt.

In December, Reuters reported that the iPhones of at least nine US State Department employees were hacked by an unknown assailant using spyware developed by NSO.

In November, Apple sued the NSO group, saying that it violated US laws by breaking into the software installed on iPhones.

Pegasus has been used by governments, including Morocco, Saudi Arabia, and the United Arab Emirates, to illegally access the phone data of activists and journalists worldwide.

The Pegasus software can be used to remotely access data on a user's phone once it's infected with the software.

Notable victims of the Pegasus software breach include Middle East Eye columnist and Washington Post contributor Jamal Khashoggi, who was murdered inside the Saudi Arabian consulate in Istanbul in October 2018 by Saudi officials.

French President Emanuel Macron was also targeted by the Pegasus software, alongside Egyptian diplomats and Roula Khalaf, editor of the Financial Times, according to reports by the Pegasus Project. 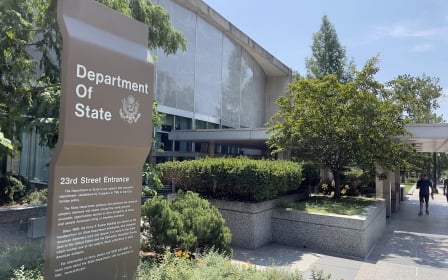 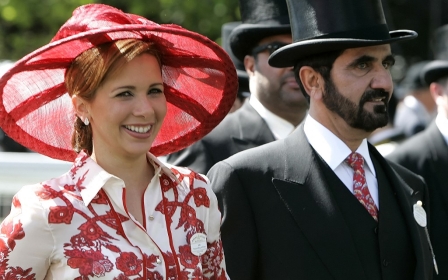