In pictures: The innocents of a Syrian refugee camp Time stands still in Damascus. The ruined buildings give no indication of a date as a civilian population languish among the devastation of a brutal civil war. Sophisticated rocket launchers, destroyed homes, blood on the walls and broken photo frames symbolise a conflict that epitomises the brutality of Syria’s civil war.

This conflict, which began in early 2011, has taken more than 200,000 lives and left millions homeless. Violence is everywhere, it is inescapable, and this is the reality for those who live in Syria.

Among the population are Palestinian refugees, who have been living in Syria since 1948. These people are more vulnerable than ever, as humanitarian assets and infrastructure that have been slowly built over decades, are now destroyed.

The war may seem never-ending, but this does not mean the suffering is any less painful. This human catastrophe is profoundly impacting, and the eyes of these men, women and children reflect punishing circumstances, but they also convey a powerful message of peace. 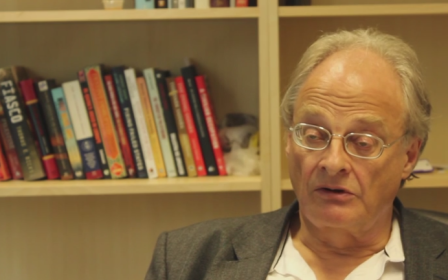