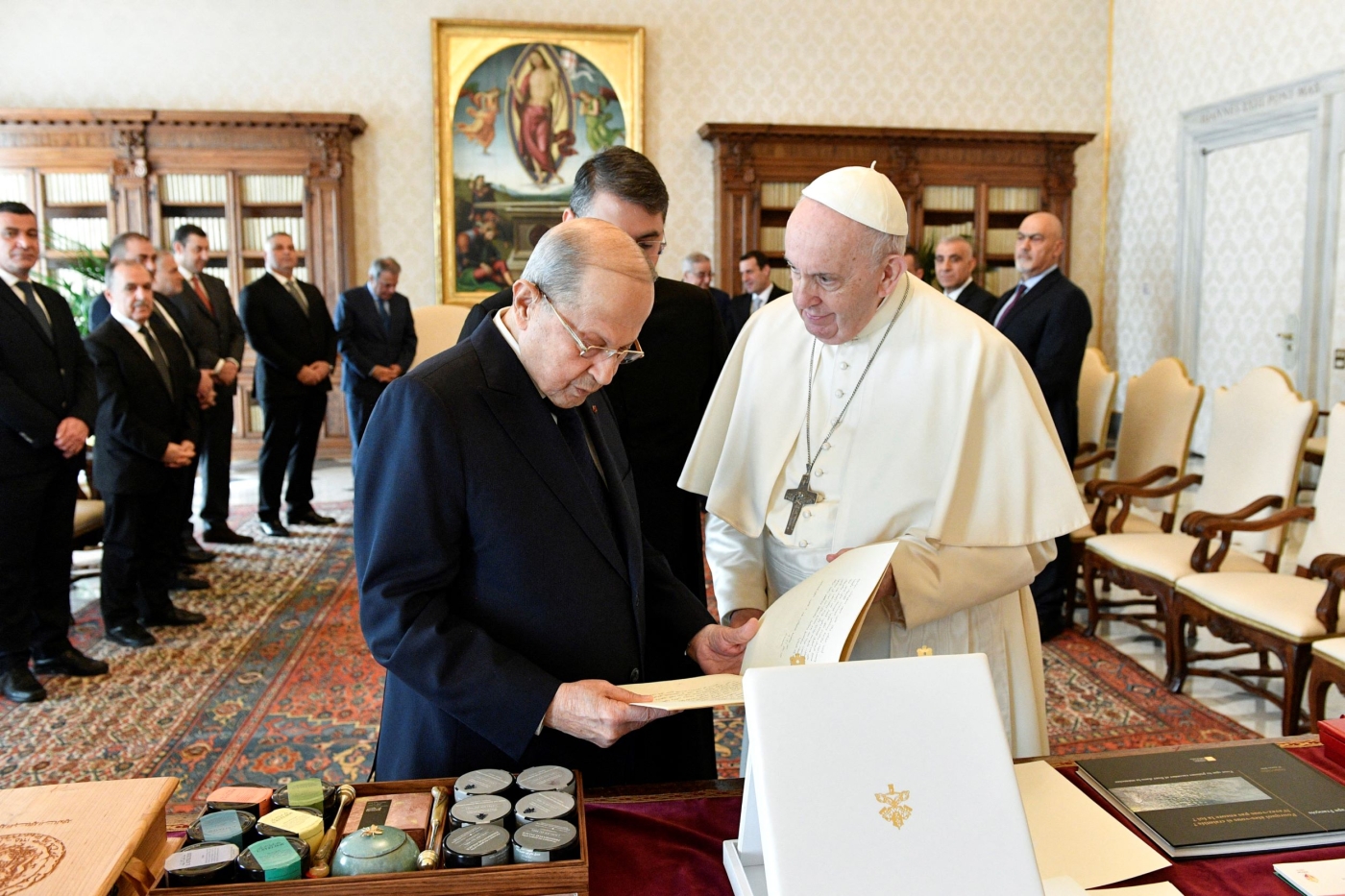 Pope Francis has told President Michel Aoun that he will visit Lebanon in June, the Lebanese presidency announced on Tuesday.

The Catholic leader, who has received Lebanon's president and prime minister in the Vatican in recent months, previously announced his intention to visit Lebanon last year, shortly after he ended a three-day tour of Iraq.

The pontiff has repeatedly expressed concern over Lebanon's worsening crises 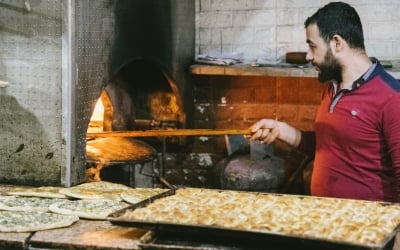 "The Lebanese people have been waiting for this visit for some time to express gratitude to his holiness for his support," the statement said, adding the exact date and agenda for the visit would be set later.

Lebanon has been gripped with a long-running economic crisis, with a World Bank report suggesting the country's economic collapse was likely to rank among the world's worst financial catastrophes since the mid-19th century.

Since late 2019, the Lebanese pound has lost over 90 percent of its value, pushing most of the population into poverty, while daily power cuts can last more than 20 hours. The price of petrol has also soared.

The situation was further exacerbated after a store of ammonium nitrate exploded at a port in Beirut on 4 August 2020, killing hundreds and reducing much of the capital to rubble.

Many hope that Francis' visit to the stricken country, which is thought to be just over a third Catholic, will help focus global attention on the plight of the Lebanese.

'More than a country'

Francis' planned visit, coming after Lebanese parliamentary elections scheduled for 15 May, would be the third by an incumbent pope to the country since the end of its 1975-1990 civil war.

The last trip in 2012 saw Pope Benedict XVI visit to appeal for peace, months after the start of the civil war in neighbouring Syria.

Pope John Paul II visited in 1997, drawing one of the largest crowds Lebanon had ever seen.

"Lebanon is more than a country - it is a message," he said at the time.

'May God take Lebanon by the hand and tell it: "Get up!"'

One social media user drew a parallel between the 1997 visit and the one expected in two months.

"Just as Pope John Paul II was a hope for Lebanon, Pope Francis too will definitely be a new hope," he wrote on Twitter.

"During elections, out with the old and in with the new," he said, referring to traditional party leaders who have been at the helm of Lebanese politics since the end of the civil war.

Francis met last month with Lebanon's president, who is a Christian as dictated by the country's constitution which also divides seats in government and parliament along sectarian quotas.

In November, he received Lebanon's Muslim Prime Minister Najib Mikati in the Vatican.

"May God take Lebanon by the hand and tell it: 'Get up!'" the Vatican quoted Francis as saying during the meeting.

During a visit to Cyprus in December, Francis met with the head of Lebanon's Maronite Church and expressed concern over the country's crises.

He also received the heads of Lebanon's top churches in July. 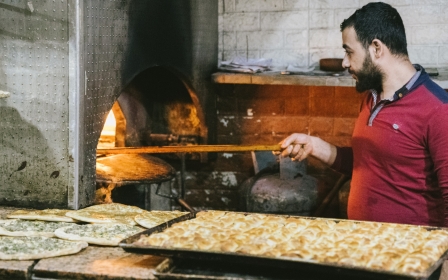 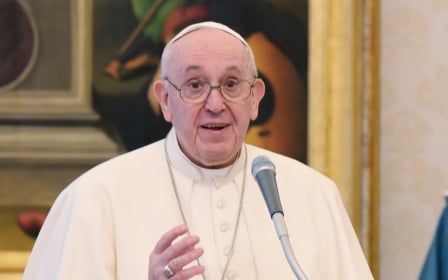 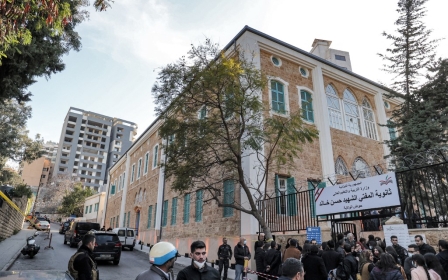