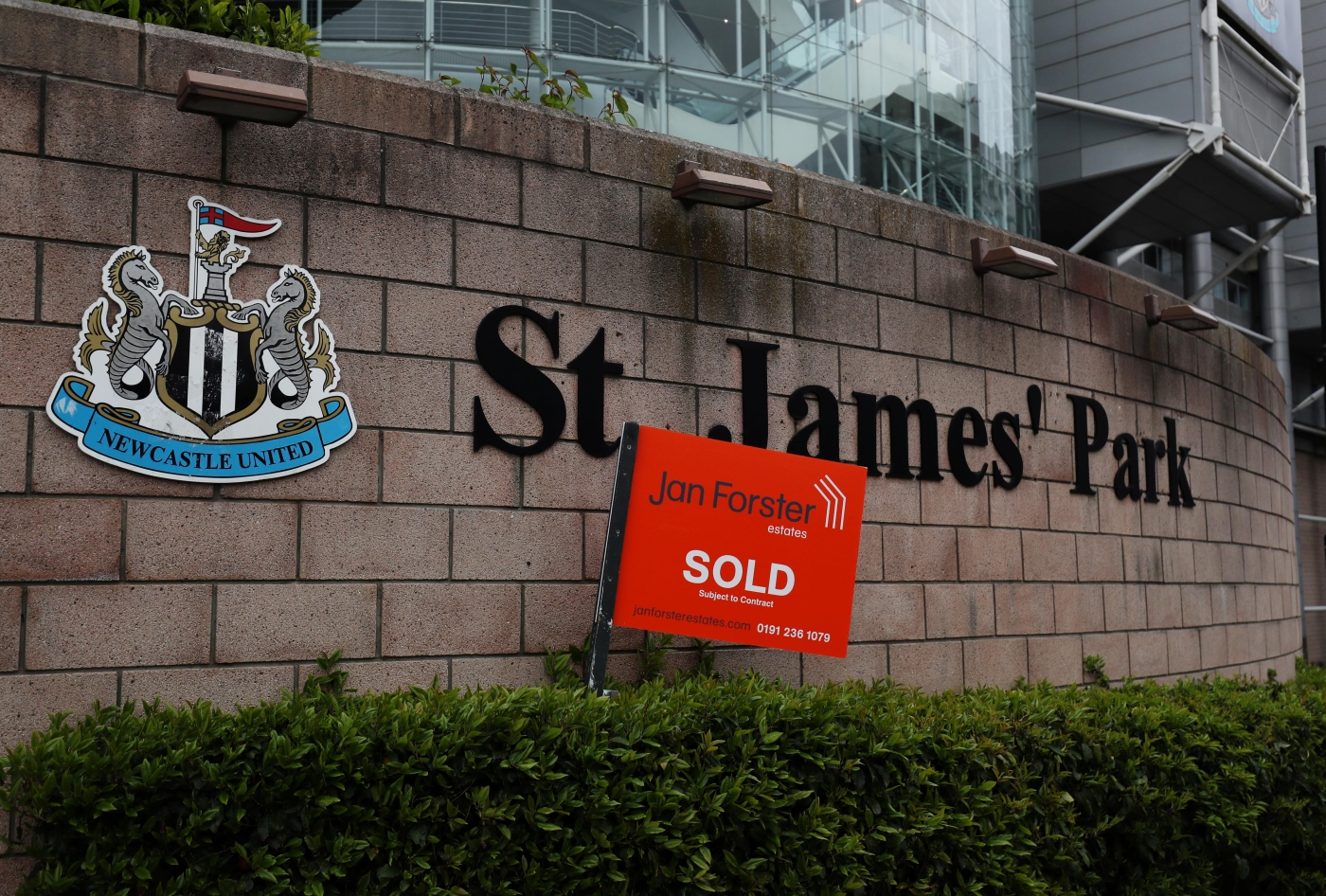 The chief executive of the Premier League said he plans to "fully consider" calls to block Saudi Arabia's proposed takeover of Newcastle United.

In a letter seen by BBC Sport, Richard Masters said on Friday that he "remains extremely sympathetic" to the concerns brought up by Hatice Cengiz, the fiancee of slain journalist Jamal Khashoggi.

Saudi Arabia's Public Investment Fund, which is chaired by Crown Prince Mohammed bin Salman, is on the verge of completing a $368m buyout of the club. The sale would give the fund an 80 percent stake in the Magpies, who currently sit 13th in the English Premier League.

In May, Cengiz called on the club to reject the bid over the kingdom's culpability in her fiance's killing. Cengiz's law firm had also contacted the Premier League about the issue. The United Nations and CIA have both accused the crown prince of being directly involved in Khashoggi's murder at the Saudi consulate in Istanbul in October 2018.

"I assure you and your client that her representations are being fully considered in our process," Masters wrote in his response to Cengiz's lawyers.

Cengiz's legal team said the letter from Masters is the first time the Premier League has indicated that their client's views are being taken into account regarding the takeover, the BBC reported.

In a statement to BBC Sport, Cengiz said: "I'm cautiously optimistic the Premier League will make the right decision.

"I'm sure that if the Premier League follows its own rules and charter, especially the owners' and directors' test, it will block the sale of Newcastle United to Mohammed bin Salman and the Public Investment Fund he chairs.

"Until bin Salman is held accountable for his role in Jamal's brutal murder, everyone must refrain from doing any business with him."

In order to complete its buyout, the Saudi fund must pass the Premier League's owners' and directors' test, which may be failed if owners are thought to be in violation of UK law, even if a crime was committed abroad.

In addition to the murder accusation, a recent decision from the World Trade Organisation (WTO) may hinder Saudi Arabia's ability to pass the required tests.

The WTO, in a 130-page report last month, ruled that Saudi Arabia is responsible for the illegal streaming service beoutQ, a network that broadcasts pirated sporting events. 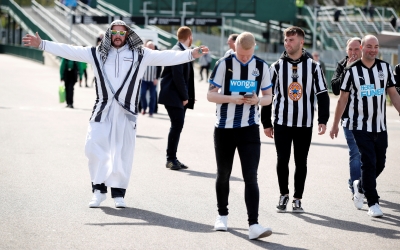 While Saudi authorities have long denied that it is behind beoutQ, the report established a clear legal link between the network and the Saudi state, likely putting the takeover at risk.

Since news broke about the takeover, bot accounts have emerged on Twitter promoting Saudi interests and claiming the deal would be mutually beneficial.

Some fans have even celebrated by changing their Twitter profiles to include Saudi flags and pictures of the crown prince, while others have created football chants joking about the death of Khashoggi.

In her letter to fans last month, Cengiz implored the team's supporters to think deeply about the issue.

"My plea to you is to think whether accepting Mohammed bin Salman's offer is really the right way out of the despair for your club and city. How can it be when your club will be controlled by someone who should be tried for murder, as we would rightly expect for anyone accused of killing a loved one," Cengiz said.

"They are making this move not to help you and not with your best interests in mind, but solely to serve themselves." 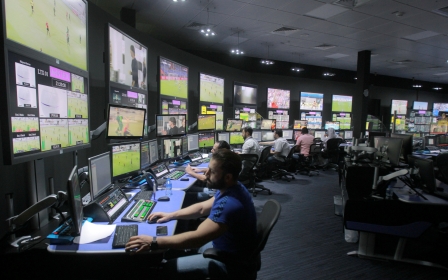 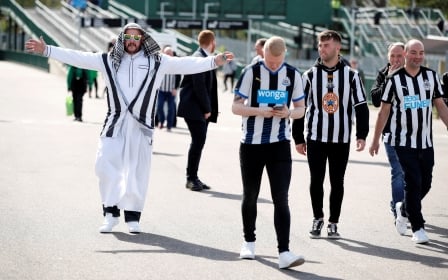 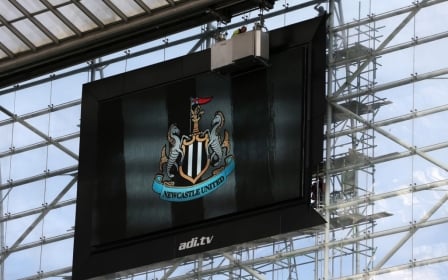