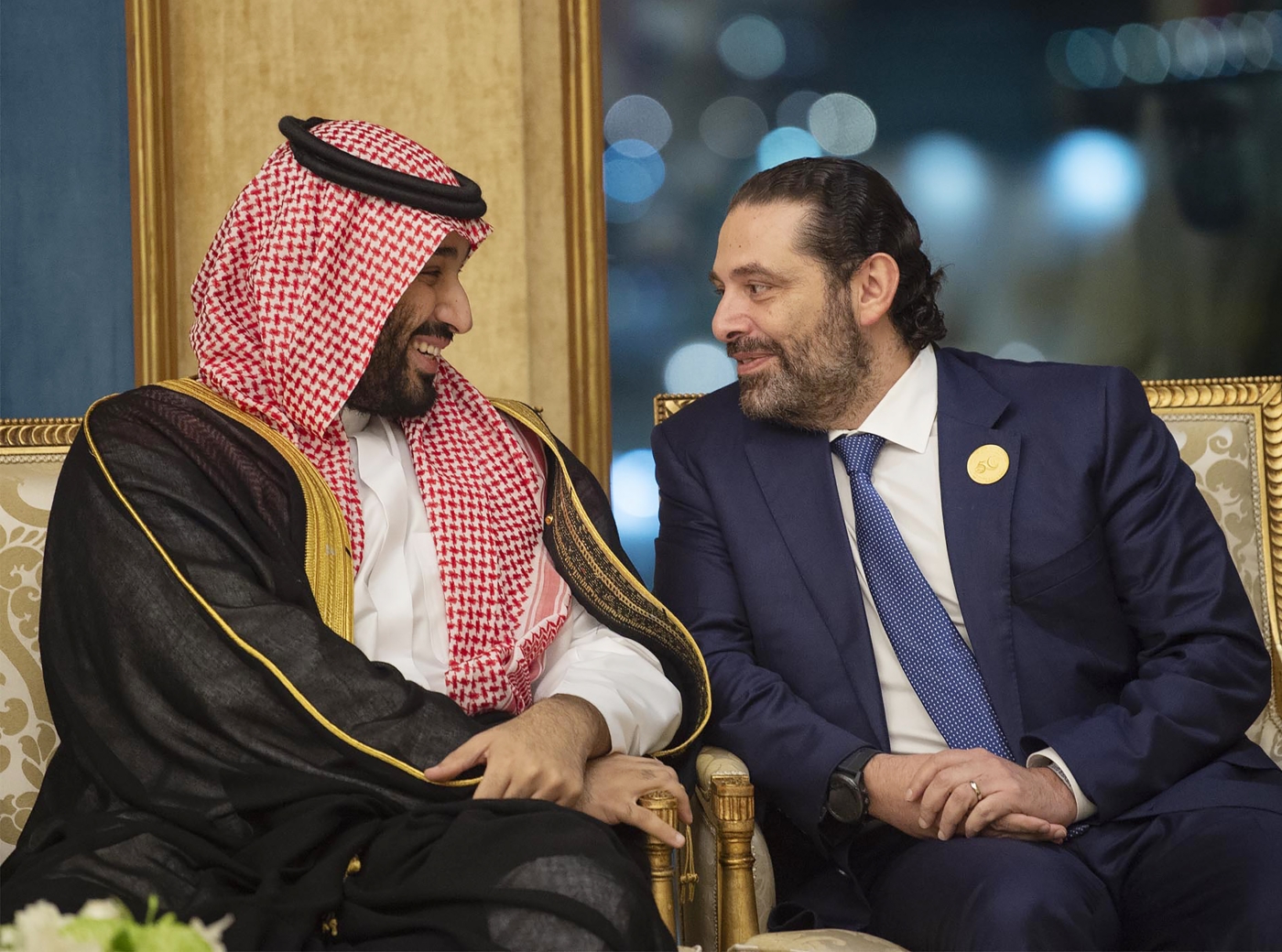 UN Special Rapporteur Agnes Callamard said she was informed that Qahtani was one of two officials who had "personally interrogated and threatened" Hariri at the Riyadh Ritz-Carlton hotel after being summoned to the capital in 2017.

“People close to the incident suggested the prime minister was a victim of 'psychological torture' and treatment that may have been 'cruel, inhuman and degrading',” the UN report said.

Callamard notes that Qahtani was involved in attempting to force Hariri to resign as Lebanon's prime minister. Hariri was also verbally humiliated and beaten, according to eight Saudi, Arab and Western diplomatic sources.

'The prime minister had been the victim of 'psychological torture' and treatment which may amount to cruel, inhuman and degrading' - Agnes Callamard, UN investigator

Hariri, who has Saudi citizenship, initially resigned in a live televised statement from Saudi Arabia, where his family live. The head of Lebanon's Future Movement said he was stepping down as premier to protest against Hezbollah and Iran's domination of the country, and added that his life was threatened.

The resignation was widely rejected in Lebanon as false and made under duress, with President Michel Aoun calling on Hariri to return.

Following an intervention from French President Emmanuel Macron, who later acknowledged the Saudis were holding Hariri, the Lebanese leader was released later that month. Both Hariri and Saudi Arabia deny the prime minister was held against his will. 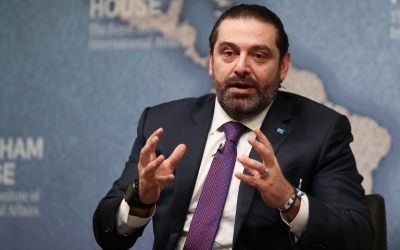 Callamard's revelation came in a report published on Wednesday detailing the results of an inquiry into the murder of Saudi journalist Jamal Khashoggi.

Both Callamard in her report and the CIA have said the Saudi crown prince is almost certainly responsible for Khashoggi's 2 October assassination, though Riyadh has attempted to portray Qahtani as the operation's architect and denied any involvement by bin Salman.

Still, Qahtani has not been charged with any crime and continues to work closely with the crown prince despite being dismissed from his official position, according to reports.

Callamard noted that Qahtani's firing reflected the Saudi government's acknowledgement that he was involved in Khashoggi's death.

Translation: We assert that the kingdom's judiciary is the only side that can look into this case as it performs its duties independently, and we strongly reject any attempt to compromise the leadership or derailing the case from the path of justice in the kingdom or influencing it.

Without specifying, Jubeir said the report contained contradictions and that the "judiciary in the kingdom is the only authority competent to deal with this issue", according to the state-run SPA news agency.

"We strongly reject any attempt to undermine the leadership of the kingdom or to turn the issue away from the course of justice in the kingdom, or influence it in any way," Jubeir said in a statement, SPA reported.

Since Khashoggi's death and his dismissal, Qahtani has been banned from leaving Saudi Arabia. The United States has sanctioned Qahtani and 16 other Saudis for their suspected involvement in Khashoggi's murder. 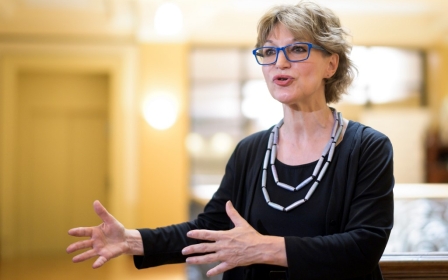 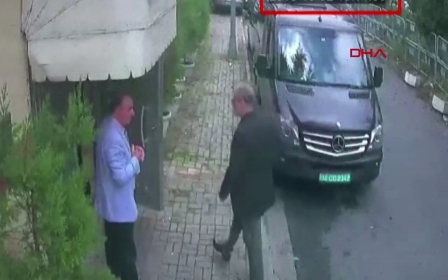 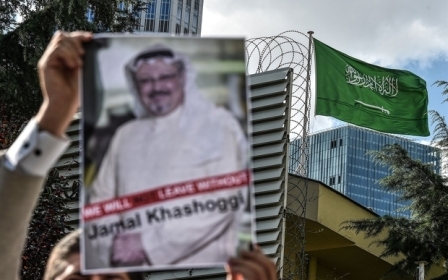