Under new Qatar Airways regulations, women who become pregnant are offered temporary ground jobs and staff can also get married 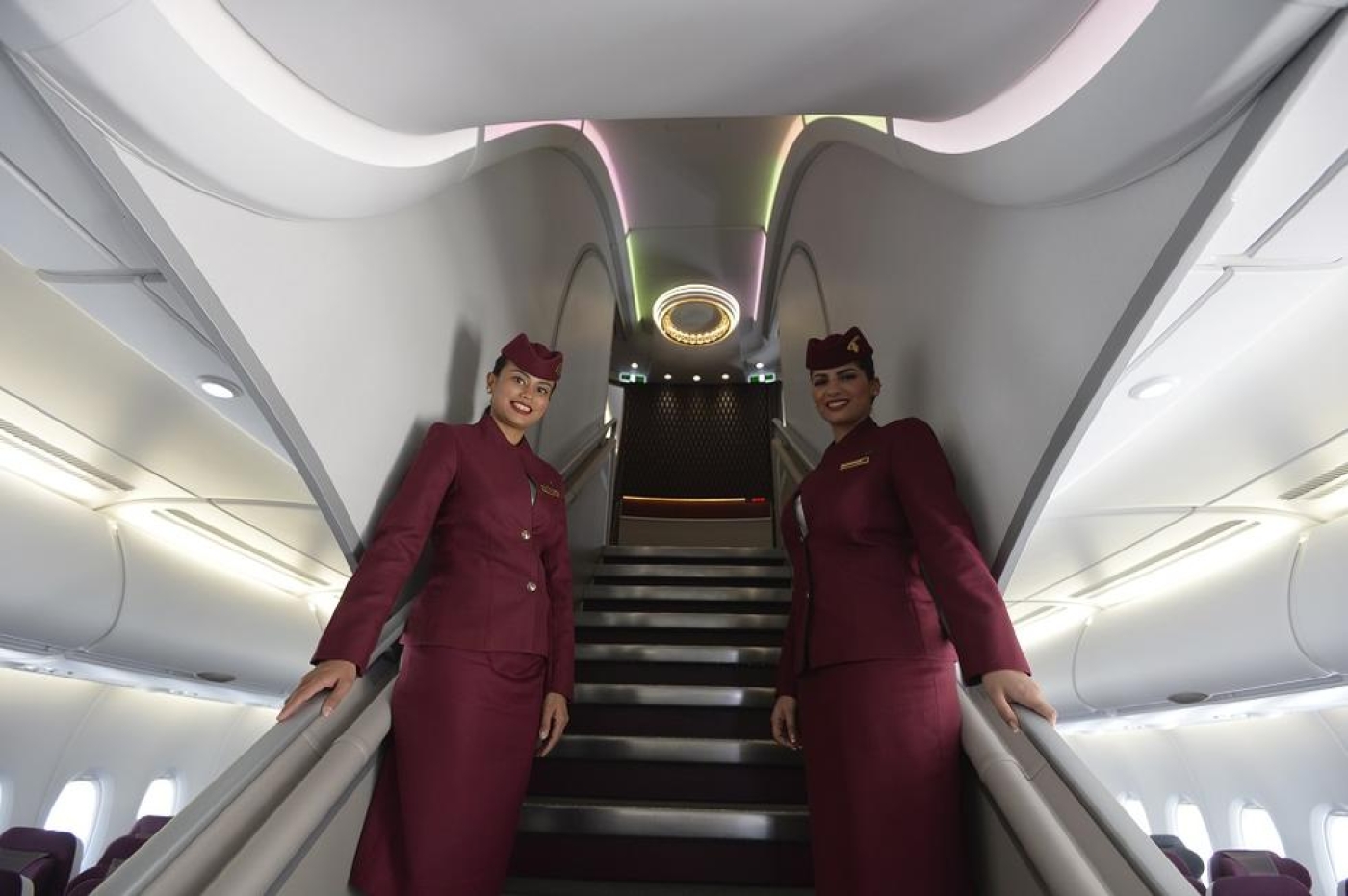 Under previous rules, Qatar Airways sacked cabin crew if they became pregnant or got married within the first five years of employment (AFP)
By
MEE and agencies

Qatar Airways has relaxed controversial policies which saw cabin crew sacked if they became pregnant or got married within the first five years of employment, airline officials said on Wednesday.

The restrictions, which had been condemned by UN agency the International Labour Organization (ILO), had been phased out "over the past six months," a spokeswoman for the company told AFP.

"Our policies have evolved with the airline's growth," the spokeswoman added.

Under the new regulations, women who become pregnant are now offered temporary ground jobs and staff can also get married after notifying the company.

Other regulations which had drawn complaints from staff - such as women crew members can only be picked up from work by their father, brother or husband - are thought to remain in place, at least for the present.

Qatar Airways has about 9,000 cabin crew and around three-quarters of these are female. 90 percent of all staff are migrant workers.

The ILO launched an investigation after receiving a string of complaints from airline staff. The Geneva-based body has also urged Qatar Airways to review a policy that prohibits female staff members from being dropped off by a man who is not a relative – a practice Qatar Airways has defended for being a “a cultural norm”.

In June, the ILO had called on the Doha-based airline to scrap contracts concerning rules on pregnancy, saying such measures were "discriminatory".

ITUC general secretary, Sharan Burrow, said: “The gaze of world opinion is locked on the behaviour of the Qatari government - over Qatar Airways, over its abhorrent treatment of migrant workers, and over the World Cup.”

The spokeswoman for Qatar Airways said the recent changes had been brought into place after senior management began a review of working practices last year, and not in response to international criticism

Earlier this year Qatar Airways won the airline of the year award for the third time at the annual Skytrax world awards at the Paris air show. 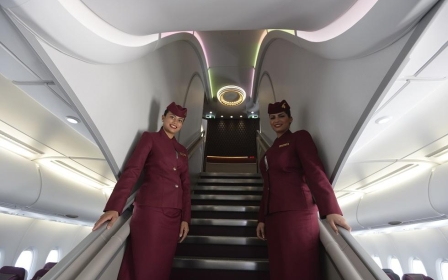