The burglars made off with "luxury items, particularly watches" 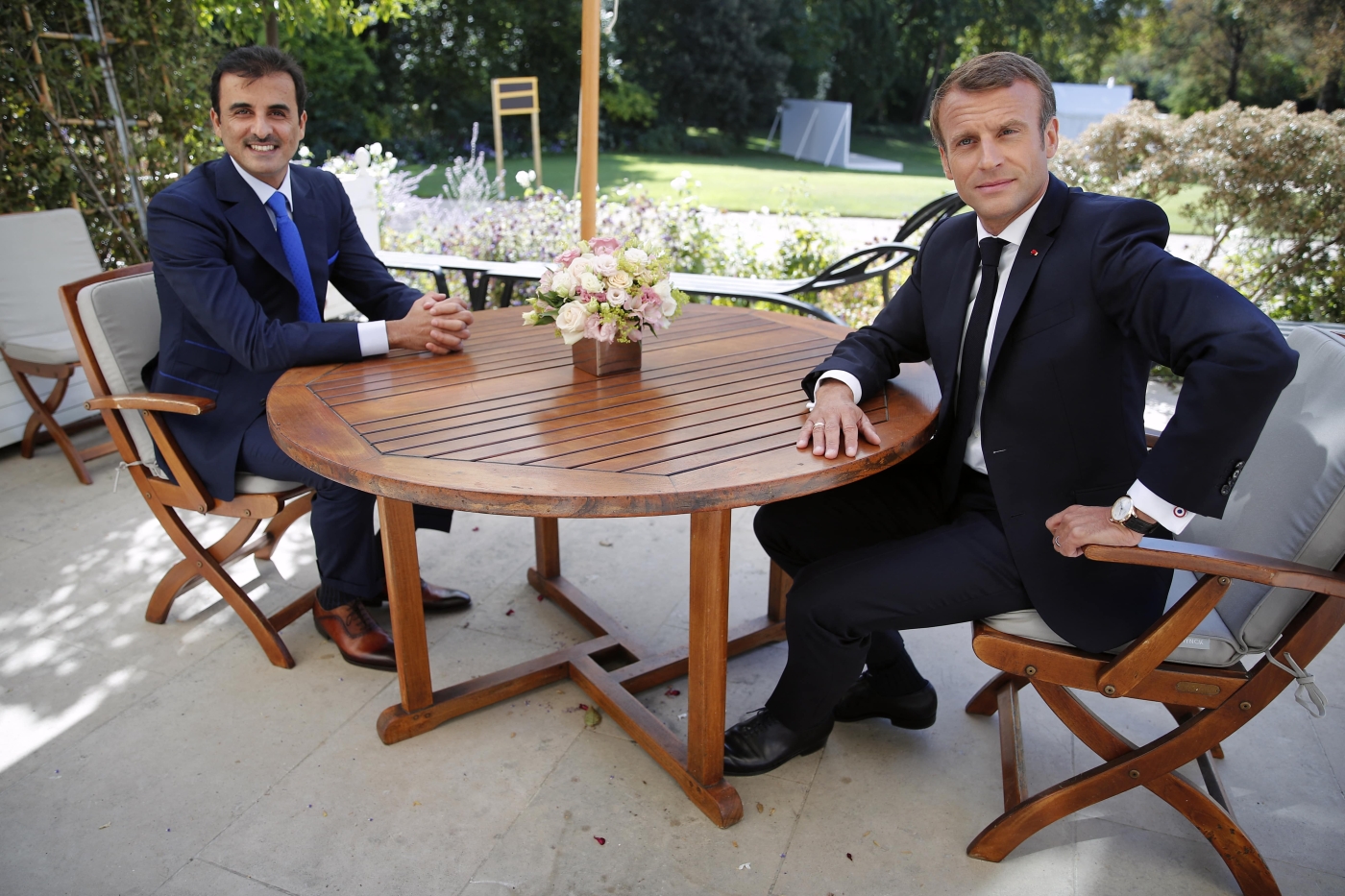 French president Emmanuel Macron sits with the emir of Qatar Sheikh Tamim bin Hamad al-Thani for talks at the Elysee Palace in Paris on 19 September 2019. (AFP/Francois Mori)
By
MEE and agencies

Thieves, one of them armed, broke into a mansion near the French Mediterranean resort of Cannes belonging to a member of Qatar's ruling family, stealing watches and other luxury items, a source with knowledge of the matter told Middle East Eye on Friday.

Sheikh Hamad bin Jassim bin Jabor Al-Thani, Qatar’s Former Prime Minister and Minister of Foreign Affairs, was not present when the four people broke into his residence in Mouans-Sartoux, a source told AFP, confirming a report from RTL. "The people present complied under threat (with the burglars) when they saw the weapon," the source said.

But, the source added, they "did not have a pistol put to their heads".

The burglars made off with "luxury items, particularly watches", the source said.

Though he was not present, members of his family were in the residence, according to RTL.

A number of law enforcement organisations in the cities of Grasse, Nice, and Marseille have opened an investigation.

The family has owned a mansion in Mouans-Sartoux mansion since the 1990s. Its grounds sprawl over 30 hectares (75 acres).

In 2016, Al-Thani made a gift of one million euros to the small commune. 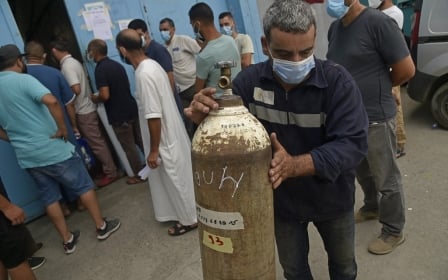