Malcolm Bidali has been detained for nearly two weeks without charge, as calls grow for his release 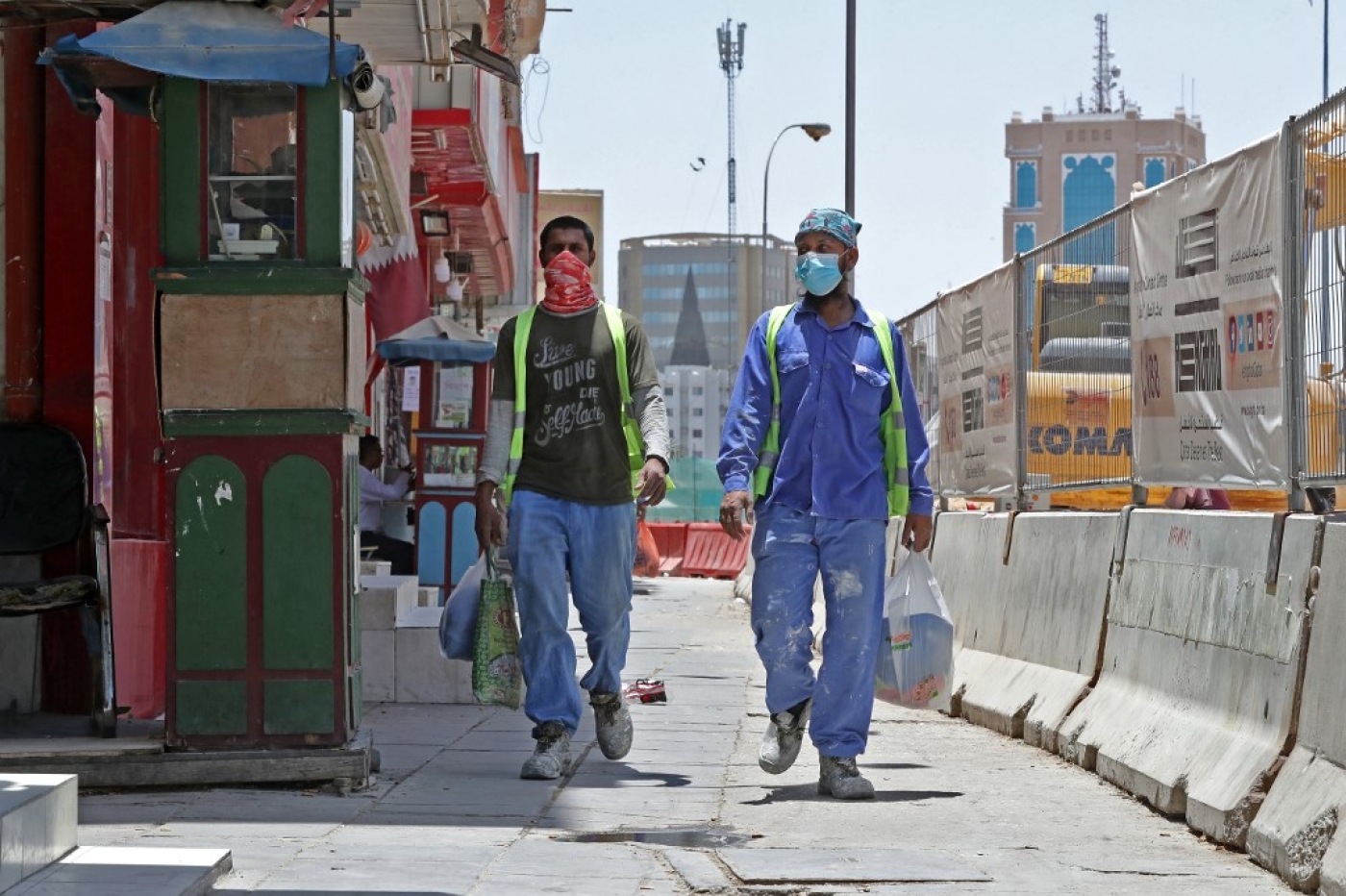 Qatar has detained a Kenyan workers' rights activist who had spoken out against the mistreatment of migrant workers in Qatar, with rights groups expressing fear for his safety.

Malcolm Bidali, who wrote about his experiences as a migrant worker in Qatar, has been detained for nearly two weeks without charge. 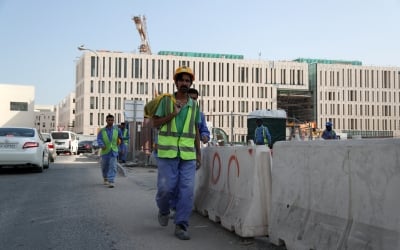 Under the pen name Noah, the 28-year-old would write regularly for Migrant-Rights.org (MR) and detail the conditions faced by many foreign workers in the Gulf country, as it prepares to host the 2022 World Cup.

The Kenyan came to Qatar nearly three years ago, where he worked as a security guard.

His case highlights the restrictions faced by workers trying to organise inside the emirate as trade unions continue to be banned for foreign workers.

"We really don't know what they are holding him for and no clue what reason they have for detaining him," a spokesperson for MR told Middle East Eye.

"Malcolm has written for Migrant-Rights.org for nearly a year and sought to critique the system and the treatment of workers constructively.

"A combination of factors may have triggered his arrest [such as] the virtual meeting he attended with other civil society organisations and trade unions to discuss migrants issues in Qatar and the Gulf."

The spokesperson, who wished to remain unnamed, said that MR had independently verified a suspicious link that Bidali had received on social media and found it to be malicious.

Qatari authorities confirmed that Bidali was "taken into custody and placed under investigation for violating Qatar's security laws and regulations." It did not give further details on which laws Bidali had broken.

Bidali's mother, Maggie Turner, told ITV News on Thursday that her son spoke to her for 10 minutes after the Kenyan ambassador in Qatar intervened.

'Despite our repeated requests to the Qatari authorities, we are still in the dark as to Malcolm's location and the exact reason for his detention'

Turner said Bidali was being kept in solitary confinement and had no access to a lawyer or legal advice.

Since his detention, a coalition of organisations, including Amnesty International and Human Rights Watch have raised concerns for Bidali's safety and urged the Qatari authorities to release him.

"Despite our repeated requests to the Qatari authorities, we are still in the dark as to Malcolm's location and the exact reason for his detention," the statement said.

"We urge the authorities to disclose Malcolm's whereabouts and ensure he is protected from torture and ill-treatment."

The New-York based Committee for the Protection of Journalists (CPJ) said they were "alarmed" by Bidali's detention and demanded his release.

Over 240 students and alumni from the Qatar Foundation (QF), where Bidali worked, on Wednesday sent a letter to Sheikha Hind bint Hamad Al Thani, a member of Qatar's royal family and CEO of the Qatar Foundation, demanding details on his whereabouts and the charges against him. 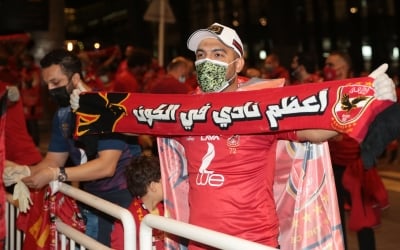 In response, Thani said she was aware of Bidali's detention but trusted the authorities to follow the "correct procedures to complete their investigation".

Campaigns calling for countries to boycott the 2022 World Cup have grown in response to reports about the abuse and deaths at work among foreign workers.

Earlier this year, several countries, including Germany and Norway, showed their support for workers in Qatar during World Cup qualifiers.

Nicholas Mcgeehan, who specialises in worker rights across the Gulf, said the timing of Bidali's arrest comes as Qatar vies for good publicity ahead of the World Cup.

"The government communication office seems to be putting out that Malcolm's arrest has nothing to do with his written words and his criticism of labour reform - but that is extremely hard to believe," Mcgeehan told MEE.

"He was a very articulate critic and someone who has become very engaged on this issue, and if there is one thing the Gulf is concerned about, it's an actively politically engaged migrant workforce that would pose a very serious risk to the way they control that workforce." 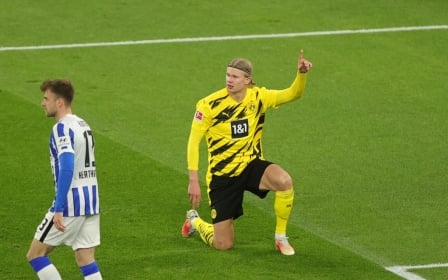 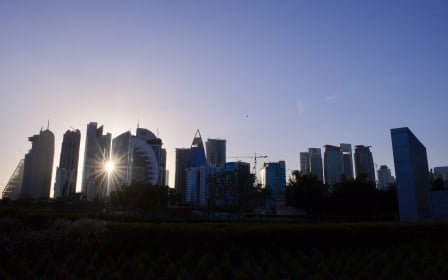 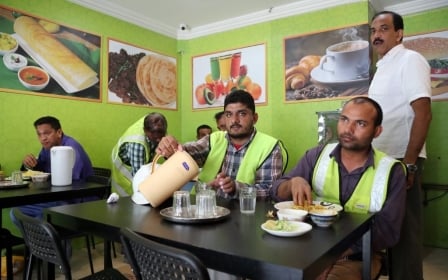