Qatar opens its biggest coastguard base 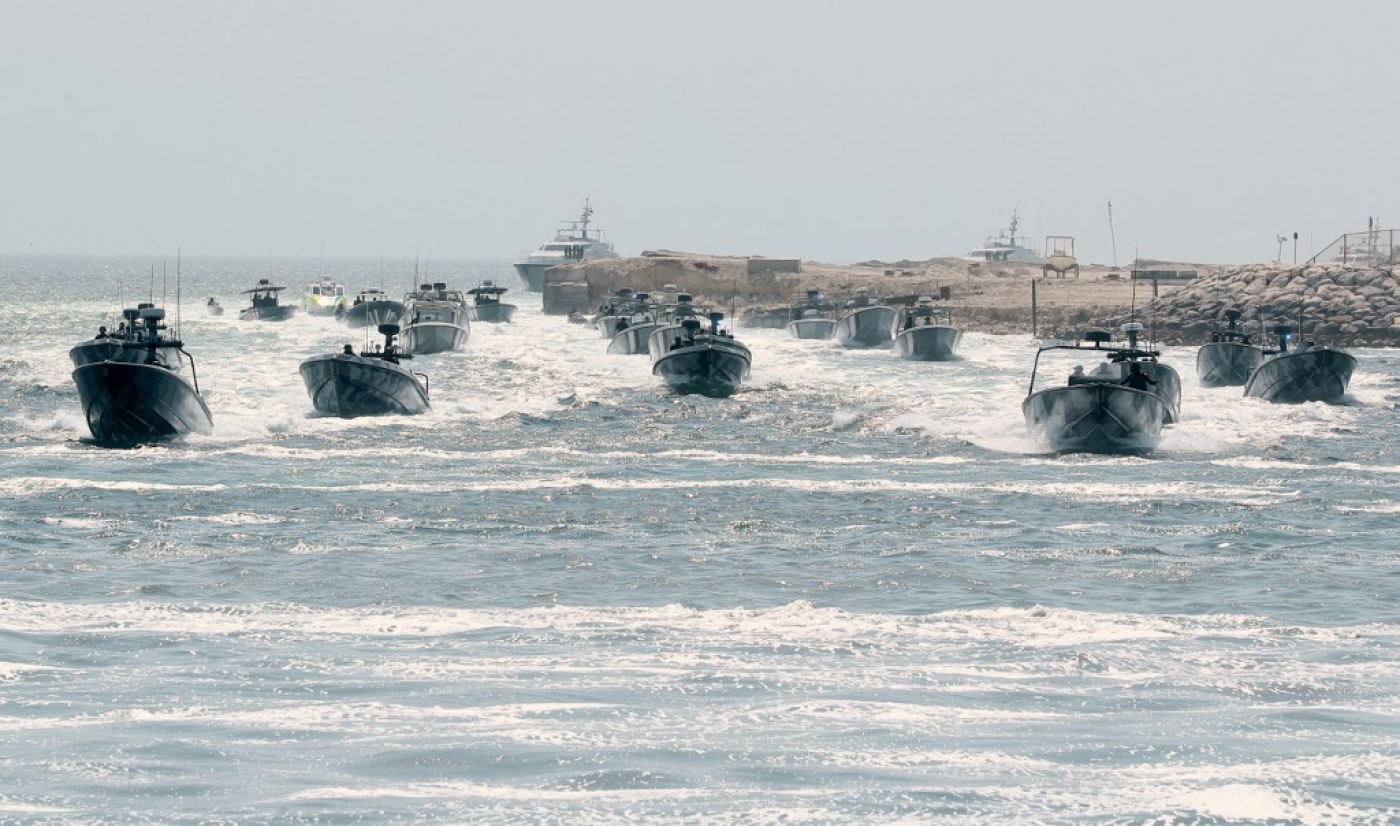 Qatar inaugurated its largest coastguard base Sunday as a standoff between Iran and the US continues to boost tensions in strategic Gulf waters.

Qatar, a key US ally in the region, is home to Washington's largest Middle East military base.

The coastguard conducts search-and-rescue operations for persons and maritime vessels. It also guards ports, marine, industrial and oil installations in addition to providing security coverage of the waterfront during the conferences, festivals, events and sports activities in the country, the Gulf Times cited the official Qatar news agency as saying.

Qatar inaugurates its largest coast guard base in a ceremony attended by US Navy officials as standoff with Iran hikes tensions in strategic Gulf watershttps://t.co/MWTmOFIfew

Malloy, commander of the US Fifth Fleet based in Bahrain, said the new base was "a wonderful opportunity for us to interface more strongly with the Qatari coast guard".

Tensions in the Gulf - through which nearly a third of the world's oil is transported - have spiked in recent weeks, with the US blaming Iran for multiple attacks on tanker ships in the region and Tehran shooting down an American drone.

The 600,000-plus square-metre base aims to "facilitate the securing of all territorial waters of the state and border posts", the interior ministry wrote on Twitter.

Asked whether the base could enhance US-Qatari coordination on Iran, Malloy said the move was "all about maritime security, that's what our focus is".

The US said on Thursday it was discussing military escorts for vessels in the Gulf a day after armed Iranian boats allegedly threatened a British oil tanker in the Strait of Hormuz.

On Friday, Britain said it was sending a second warship to the Gulf and raising the alert level in the oil-rich region. 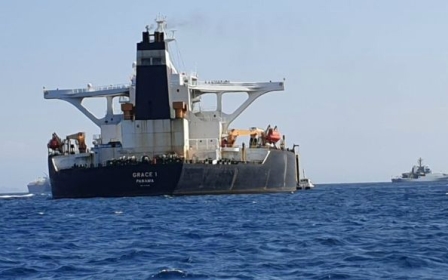