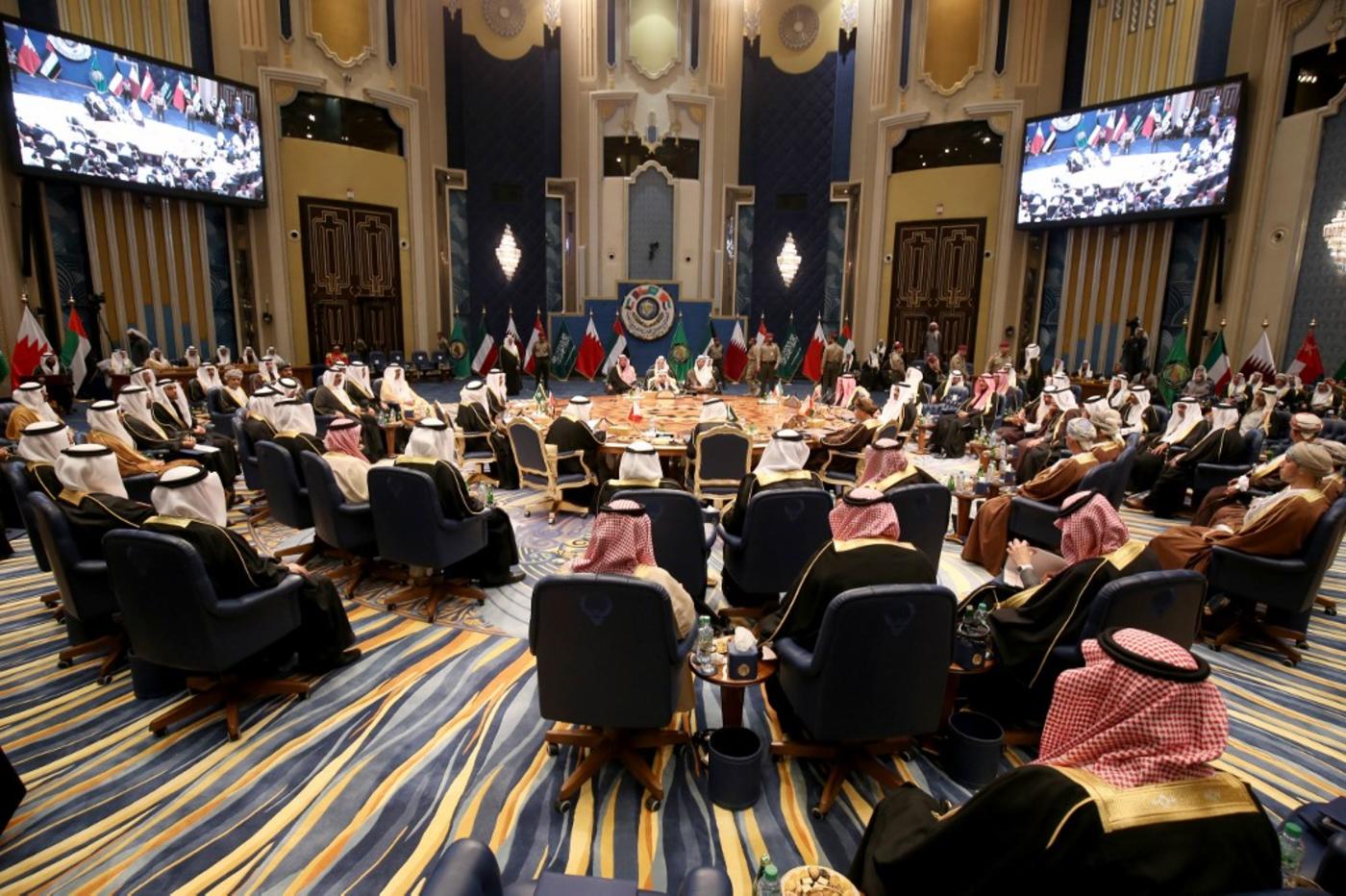 Qatar has accepted Saudi Arabia's invitation to attend an emergency Arab summit in Mecca this week, the Qatari foreign ministry confirmed, in what would be the first high-level meeting between the two countries since bilateral diplomatic ties were severed in 2017.

The regional Gulf Cooperation Council and the Arab League will meet on Thursday in Mecca to discuss escalating tensions and military actions in the Gulf.

Qatar has not held high-level meetings with Saudi Arabia since June 2017, when the kingdom - along with the United Arab Emirates, Bahrain and Egypt - imposed an economic and diplomatic boycott on Doha.

The blockading countries accused Qatar of supporting terrorism and cosying up to regional foe Iran - charges the Qatari government has consistently denied. The meeting comes amid increased tensions in the Gulf between Iran and the United States. Washington deployed an aircraft carrier and bombers to the region after accusing the Iranian government of making unspecified threats against American and allied forces.

Days later, four ships, including two Saudi oil tankers, were damaged in what was described as a "sabotage" attack off the coast of Fujairah in the United Arab Emirates.

Top US officials have also accused Tehran of being responsible for the attack on the vessels off the Emirati coast.

Iran has denied it carried out either attack.

Saudi Arabia has said that while it does not want war in the region, it is ready to respond forcefully to any attack.

The UAE, for its part, has said it is committed to de-escalation and said the current "critical circumstances" require a "unified Arab and Gulf stance".